A Halifax woman says she was denied an apartment after refusing to pay an illegal deposit to her prospective landlord.

Kirsten Parnell has been looking for a place since she moved back to Halifax more than a month ago. She thought she’d lucked out two weeks ago with an apartment at Wedgewood Court, off Kearney Lake Road near Highway 102. WM Fares is the landlord.

Parnell, 21, needed a cosigner to apply and had one, but the landlord also asked her to pay first and last month’s rent up front, on top of her damage deposit. 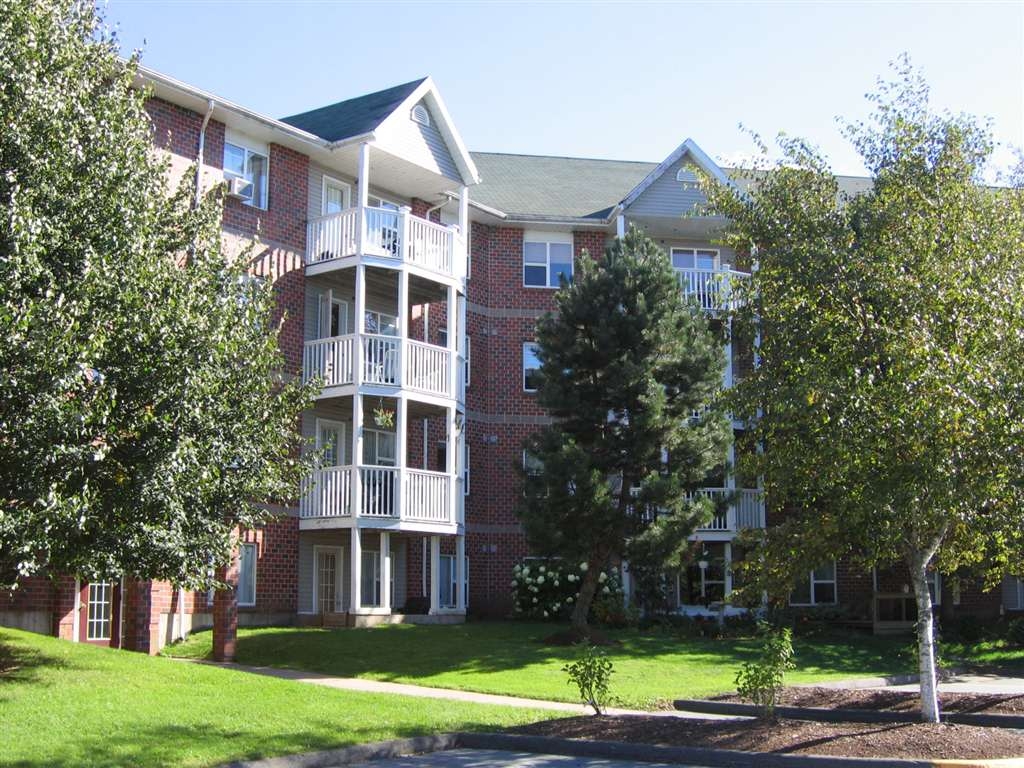 The Wedgewood Court apartment complex, where Parnell was looking to rent. — nexthome.ca

No landlord shall demand, accept or receive from a tenant as a security deposit a sum of money or other value that is in excess of one half of the rent per month that is or would be required to be paid for the residential premises.

Parnell didn’t originally know that, but asked around about whether it was legal.

“And close to 90% of the people I asked said that it was legal and that they could ask for whatever they wanted,” she told the Halifax Examiner.

“I definitely don’t think people are aware of this.”

A family friend told her it was illegal, and then Parnell found the language in the Residential Tenancies Act. 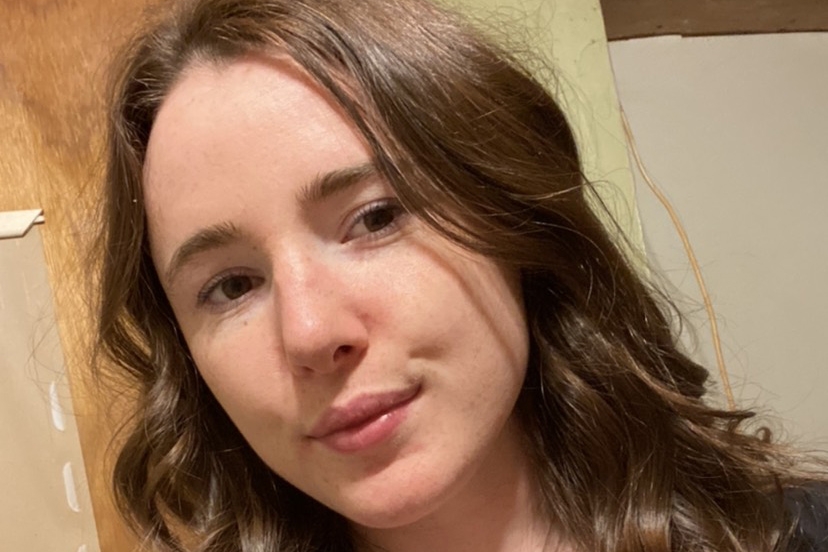 When she went in to sign her lease, Parnell told the landlord’s representative that it was illegal to ask for the last month’s rent.

“After I talked to her about it, she was in contact with the landlord of that building, and basically said, ‘Yeah, he still wants last month’s rent,'” Parnell said.

“I was pretty much told to either illegally pay them the funds or I was denied the apartment.”

Parnell is now back looking for an apartment, but with Halifax’s low vacancy rate, it’s tough to find one.

“I have family members I’m staying with now but if I didn’t have that option, I don’t know where I would be,” she said.

Part of her wishes she’d just paid the illegal deposit.

“Then I could have at least filed the complaint with the Tenancy Board and have the possibility of getting the last month’s rent back. But now I’m stuck not being able to file a complaint and don’t have a place to live,” Parnell said.

Mark Culligan, a community legal worker with Dalhousie Legal Aid, said when a tenant hasn’t actually paid the illegal deposit, like in Parnell’s case, they have no recourse.

“There’s no punishment that will will happen to the landlord,” Culligan said.

It’s something Dalhousie Legal Aid has been asking the provincial government to fix by creating an enforcement division within Residential Tenancies to fine landlords under the Act.

“We brought that up to the minister, successive ministers now, and have been told that it’s not something they’re really interested in,” Culligan said.

There is a process in place to fine landlords now, where the Residential Tenancies Board recommends Crown attorneys lay a charge, but as far as Dalhousie Legal Aid can tell from its research, that’s only happened once in 30 years.

In the meantime, the practice remains common across the board.

“I think this case is especially egregious because it’s a large landlord, a landlord for whom the amounts of money involved are a pittance,” Culligan said.

“That’s not actually what our policy is at all, and obviously it was a miscommunication potentially between both parties,” Fares said.

Rather than rejecting tenants with no credit or bad credit, Fares said the company will ask for “extra security.”

“This is kind of a solution that we came up with to try to help people into apartments versus ultimately rejecting the application,” Fares said.

When the Examiner suggested that’s still illegal, Fares said it’s not a deposit.

“We never looked at it as, ‘Hey, we’re breaking the law, illegal,’ nothing. We just said, ‘Hey, what’s the solution?’ Like, ‘Look, how can we accept tenants in today’s market?'” Fares said.

“People have been very grateful and thankful for it.”