You are here: Home / Featured / Kids, youth had highest rates of SARS-CoV-2 antibodies prior to third wave, study found 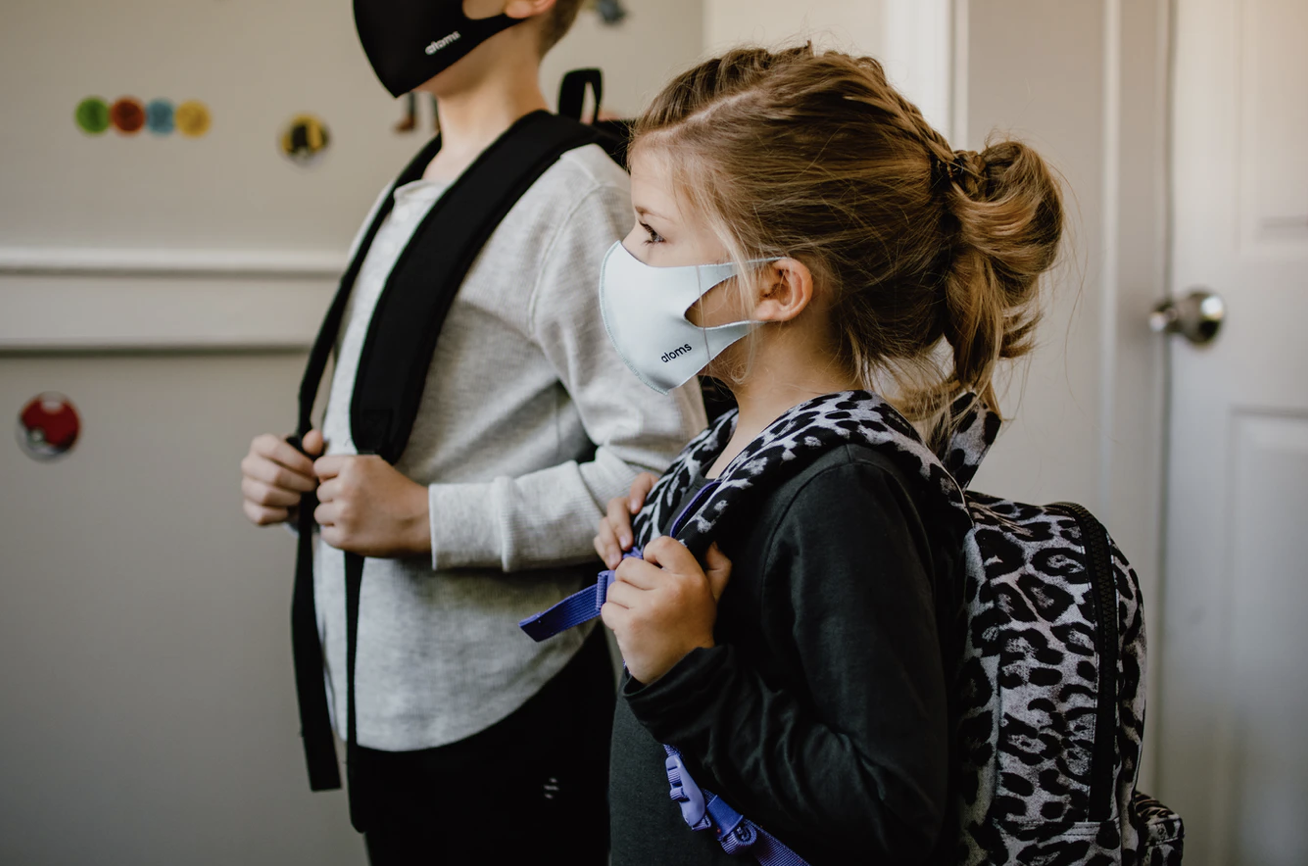 According to an antibody survey from Canada’s COVID-19 Immunity Task Force (CITF) on infection rates prior to the pandemic’s third wave, children and youth had the highest rates of SARS-CoV-2 in their blood. Photo: Kelly Sikkema/Unsplash

The research found that among Canadians who participated between November 2020 and April 2021, children and youth had the highest rates of SARS-CoV-2 (the virus that causes COVID-19) in their blood. It also found visible minorities were twice as likely to have caught the virus.

“The prevalence we see in kids is all infection-acquired because there was no vaccine available in that age group in that period of time,” CITF co-chairperson and McGill University professor Dr. Catherine Hankins said in an interview Tuesday.

“I think that stands out.” 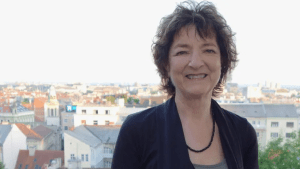 The goal of the Canadian COVID-19 Antibody and Health Survey (reported on last November here) was to better understand the spread of SARS-CoV-2 in private households across the country. More than 10,000 Canadians from the age of one and older had their blood tested for antibodies (seroprevalence).

Only 2.6% of Canadians were found to have developed antibodies due to a past COVID-19 infection. Vaccination wasn’t widely available during the survey period, so only 1% of participants had antibodies from vaccination.

That means before the third wave hit the country this spring, only 3.6% of Canadians had some form of immunity.

In its health survey data report Statistics Canada points to a July, 2020 study suggesting seroprevalence of SARS-CoV-2 antibodies in the UK was 6%. In the US, a study that ended in September 2020 indicated that fewer than one in 10 Americans had antibodies against SARS-CoV-2 at that time.

Many participants had no idea they’d been previously infected, only learning via the study that they had SARS-CoV-2 antibodies.

Hankins said 30.3% of those people hadn’t been tested for COVID-19, with 76.6% indicating it was because they’d had no symptoms.

“Those are the people that are quite surprised to find out they actually did have the infection,” Hankins said.

“I think that shows us that asymptomatic disease is real, asymptomatic infection is real. So it’s interesting because then I think you start to think, OK, masks…How long do we keep using them and wearing them?”

Hankins said this data highlights the important role public health measures like social distancing and mask-wearing play in controlling the spread of COVID-19, particularly before vaccine programs began rolling out across the country.

“I think the big thing is it tells us that we can’t make assumptions about vaccines being able to handle all of this…We’ve really ramped up immunization, but I think we’re going to have to keep really focusing on the second dose,” Hankins said.

“We know that the first dose will give some protection against the variants, but you really need the second to protect against serious disease, hospitalization, death, and onward transmission if you can.”

Describing it as the country’s most representative sample of covering each province and territory, researchers also determined that visible minorities were twice as likely to have caught the virus.

Researchers noted that this contributed to a “higher overall SARS-CoV-2 antibody seroprevalence among visible minorities (4.8%) compared to other Canadians (3.3%).”

“It really does show that gap and the need to work very closely with communities to see how best to assist them, to be able to get access in a way that’s convenient for them, and with messaging that helps them better understand why this is good for their community, and why it’s good for them as individuals.”

The data also found more males than females had antibodies due to past infection at 2.8% compared to 2.4%. Women were also more likely than men to get vaccinated at 1.5% versus 0.4% for men.

The Atlantic Provinces had only 0.5% seroprevalence due to past infection, and 1.3% overall (including vaccination). The number of residents in the Territories with antibodies due to a past infection was described as “too low to produce a reliable statistical estimate.”

Statistics Canada conducted the survey (available in greater detail here) in partnership with CITF, Health Canada and the Public Health Agency of Canada.

“I think one of the key things here is this allowed us to understand the population that wasn’t tested or hadn’t been hospitalized,” Ottawa-based Statistics Canada analyst Erik Dorff said in an interview Tuesday afternoon.

“The CITF has done and is doing some fantastically interesting work among targeted population groups, but this was a great opportunity to look at the whole of our Canadian population.”

Dorff said there are many interesting bits and pieces Canadians can take from the data, adding that they “just started cracking the top” of it.

“The objective here was being able to produce nationally representative statistics that would allow for benchmarking of the state of antibody prevalence in Canada among the general population,” Dorff said.

“Combine that with a lot of the targeted research projects that the CITF is working to have carried out to look at very specific populations. I think that allows for modelling to be carried out and some really interesting conclusions to be drawn as we go forward.”

Researchers found that in the Territories and Atlantic region, most people with antibodies had acquired them through vaccination.

“You know, I think we’re going to see that we’re going to have infections and coronavirus around for a long time,” Hankins said, pointing to asymptomatic spread.

“That’s my own personal (view). You’re not supposed to predict into the future, but I think people who talk about some kind of herd immunity that’s going to stop transmission are in la la land.”

The CITF is hosting a town hall with Statistics Canada on Thursday, July 15 that’s open to all Canadians. Presenters will provide more detailed data and an explanation of the CITF’s updated models “regarding the progression of population immunity throughout the pandemic.” To register for the free Zoom webinar event (1 to 2 p.m. EDT) send an email to [email protected]  or you can register here.