[Click here for the video I can’t seem to embed.]

The Fraser Institute, the right-wing libertarian think tank, is faulting the bloated Halifax PD. A report written by Livio Di Matteo, is summarized by the Chronicle Herald:

I find this immensely funny, on so many levels.

First, I mean, the Fraser Institute, yawn. It is predictably against all government expenditures, all the time. That’s what libertarians do, even though Di Matteo, the report author, was educated at publicly funded universities and has spent the last 27 years teaching at publicly funded universities. Libertarians are good with government spending, so long as it’s spent on them.

But of course Di Matteo is right. You don’t need a PhD or a Fraser Institute grant to know the PD is overstaffed: For dog’s sake, the cops have so much time on their hands they can spend weeks investigating and busting harmless medical marijuana evangelists.

What’s especially rich about this is the PD’s PR wing is itself bloated and in overdrive. It has a conflicted mission, at cross-purposes. On the one hand, in order to increase the perceived need for policing, the department needs to scare the public with as many details about as many crimes as is possible. On the other hand, to convince us that policing actually works, the department needs to keep pumping out reports of ever-decreasing crime, which prompts the kind of criticism Di Matteo levels.

I don’t much trust crime stats specific to localities—there’s too much opportunity to “juke the stats” for political and bureaucratic purposes— but it’s absolutely true that crime rates across the world, and especially in North America are plummeting. Sure, there are going to be variances by geography and demography, but those variances are tiny compared to the overall trend, and policing has next to nothing to do with it.

Yet the public perception is that crime is high. This is because well-funded and politically motivated police PR departments are more than happy to provide stats, incident reports and even video feeds to overworked and non-critical reporters feeding the “if it bleeds, it leads” news machine.

Sackville residents are upset about a proposal to truck leachate from the Otter Lake Landfill to be processed at the plant at the closed Sackville landfill. This issue will explode at a council meeting later this year.

Interestingly, councillor Steve Craig seems to have changed his position on the plan. Initially he was in support of it, but after the huge public outcry, he is backing off that position.

Five Ontario residents have been arrested for defrauding local banks. I suspect the people passing counterfeit US money are out-of-towners, but time will tell, perhaps.

“It was a group effort,” said MacKenzie. “One was stranded. It was just a baby and got disoriented.”

The farmer jumped in the boat with firefighters to make it out to the stranded calf, which he said was about three months old. When the group reached the calf, MacKenzie jumped in the water.

“I helped him along, but he paddled. The swim didn’t bother him at all,” said the farmer.

This is as good a time as any to relate that a few days ago, as construction proceeded on the North Park/ Cunard roundabout, a backhoe disturbed a rats’ nest or den or whatever they call it. A witness tells me he heard the backhoe operator yell, and looked to see him jump atop his machine. Some “50 to 60” rats then proceeded to run down the middle of Cunard Street, towards the harbour to points unknown.

I’m told that Wong’s column has been put on a bi-weekly rotation, down from her previous once-a-week schedule. 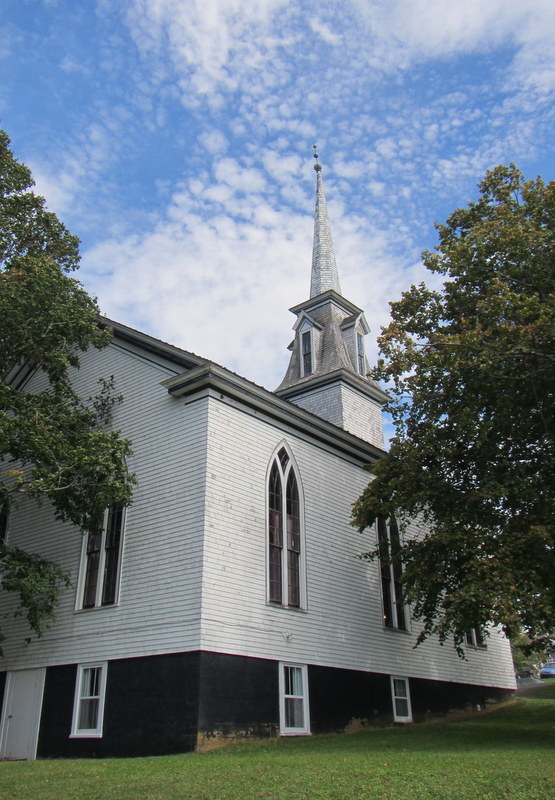 Stephen Archibald goes to Avondale and makes his usual poignant observations, this time of the United Church. 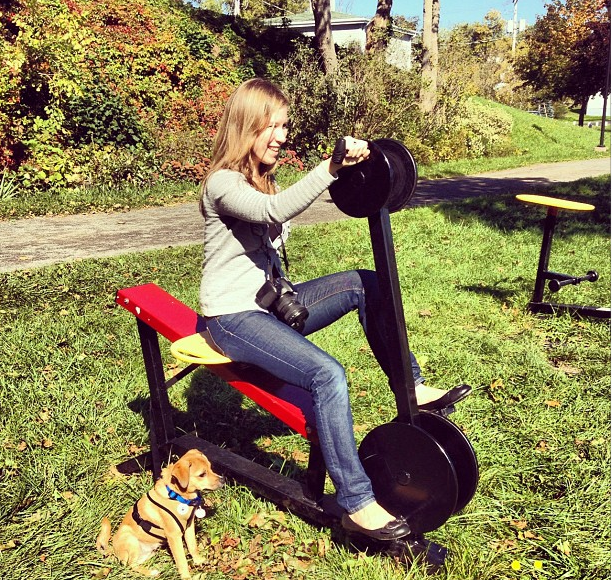 Northwest Community Council (12:40pm, City Hall, immediately before city council meeting)—The paperwork for this rushed meeting has an October 14 date on it; I don’t know if this indicates some particular hurry or if councillors are simply piggybacking on the council meeting in order to avoid a second meeting. At issue is a development agreement for two seven-storey towers on the Bedford Highway just north of the intersection of Larry Uteck Boulevard, with 98 residential units and 14,000 square feet of commercial space. Remarkably, the staff report tells us the project will “generate a relatively small increase in the number of trips along the Bedford Highway.”

City Council (1pm, City Hall)—see my council preview here. This article is behind the Examiner’s pay wall and so available only to paid subscribers. To purchase a subscription, click here. As usual, I’ll be live-blogging today’s meeting via the Examiner’s twitter account, @hfxExaminer. 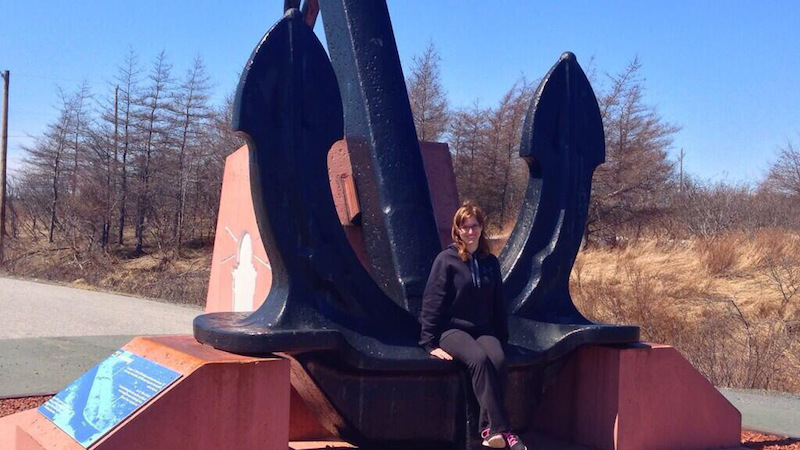 St. John’s has its own ship geek. Heather Elliott publishes the Original Shipster blog, chronicling the comings and goings of ships in that port, as well as looking at ship wrecks and the like.

Six cruise ships are in port today, as follows:

Veendam and Regatta spent the night in port due to late arrivals yesterday
caused by bad weather. They will depart this morning.

No other besides cruise ships above

This has been a rough year for Royal Caribbean Line’s Grandeur Of The Seas, in port today. During a March cruise, the boat endured 20-foot seas in front of a nor’easter, and was hit by a rogue wave that rattled passengers. On a March 28 – April 5, 2014 cruise leaving out of Baltimore, 111 passengers and six crew members became ill with the norovirus. On the ship’s very next voyage, April 5-12, 2014, also out of Baltimore, 97 passengers and eight crew members contracted the norovirus. In August, a 70-year-old man reportedly went overboard. Lawyer Jim Walker writes:

If this information is accurate, it appears that the incident may have involved a suicide. However, it also illustrates that the cruise line has still not installed automatic man overboard systems as required by the Cruise Vessel Security and Safety Act of 2010. The cruise safety law requires such technology regardless of whether the passenger or crew member intentionally jumped, accidentally went overboard, or was thrown into the ocean.