You are here: Home / Featured / Judge: RCMP investigator made “declarations under oath [that] do not appear to be factually correct” 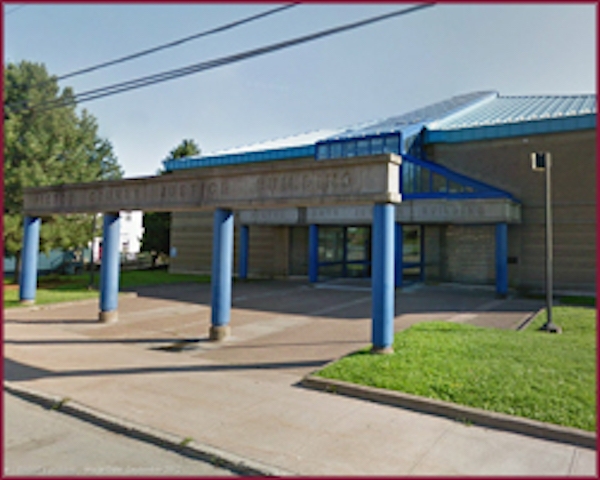 In a very unusual move, a Nova Scotia judge has ruled that an RCMP investigator made statements in a court application that were not true, and that the investigator’s methods are typical of police investigations that lead to wrongful convictions.

At issue was a court application made by an investigator looking into the circumstances of a car crash in which one person died and two people survived. That circumstance matches the particulars of a July 16 crash on Egypt Rd. in Hillside. None of the people involved in the crash are named in the judge’s decision.

The investigator’s application to the court is what is known as an “Information to Obtain” (or ITO), a document submitted when police ask the court to approve a search warrant or, as in this case, a “production order” requiring an institution to turn over documents.

In particular, the investigator wanted Judge Del Atwood to order the Health Authority to produce the hospital records of the two survivors of the crash because the investigator suspected the driver of the vehicle was drunk.

The investigator began on the wrong foot, opening the ITO with what Atwood called “an improvident start”:

“It appears that the officer labours under the misapprehension — shared by a number of policing services in this part of the Province — that the role of the court in the warrant-issuance process is an automatic one, merely to rubber-stamp applications by investigative agencies,” wrote Atwood. “Not so. This is because the decision whether to issue an order or warrant involves the exercise of judicial discretion.”

It went downhill from there.

The ITO includes a précis of witness statements. In a preliminary part of the ITO, the investigator states: “The RCMP have obtained statements from witnesses, which provide evidence to support that [name redacted] was operating the vehicle at the time of collision”. [Emphasis added]

Later on in the ITO, the investigator states: “Statements from witnesses provide evidence that [name redacted] was operating a vehicle on [location redacted] and was driving at a very high speed.” [Emphasis added]

These declarations under oath in the ITO do not appear to be factually correct.

My review of the ITO (which I confirmed as accurate with the prosecutor in a formal hearing) reveals one witness statement — and one only — which identifies [name redacted] as the operator of the vehicle which was involved in the accident.

From this, I draw the inference that either (1) the ITO has failed to disclose other pertinent statements, or (2) the ITO overstates the evidence which has been gathered by police. In either case, I am led to the conclusion that the ITO does not present the court with that full-and-frank disclosure necessary in an ex parte application to warrant the issuance of a production order. This would be enough to deny the application.

But, “There is more,” wrote Atwood, who got into a legal and philosophical analysis of different levels of “suspicion” before noting that:

Regardless of the epistemological meanings, the fact remains that an ITO that reveals a subjective suspicion only — reasonable or otherwise — does not pass the test [required for issuing the production order] …

Not so here, it seems. The investigator has locked on a person of interest, and now seeks to gather information, not to test and challenge the accuracy of this preliminary theory, but to nail it down.

This is dangerous territory. I say so because almost every commission of inquiry conducted in Canada into proven instances of wrongful conviction has identified investigative tunnel-vision as being a major factor leading to miscarriages of justice. Tunnel vision involves focussing prematurely on a person of interest, then gathering and analysing evidence selectively: evidence that confirms the identity of the person of interest as the offender will be preserved and made prominent; evidence that might be exculpatory will be discounted and written off.

I believe that this investigation is infected with that very frailty. The investigator does not seek to scrutinize circumstances of ambiguity; rather, he has decided already who is responsible and he seeks evidence to confirm what is clearly a premature conclusion. That is an improper investigative purpose.