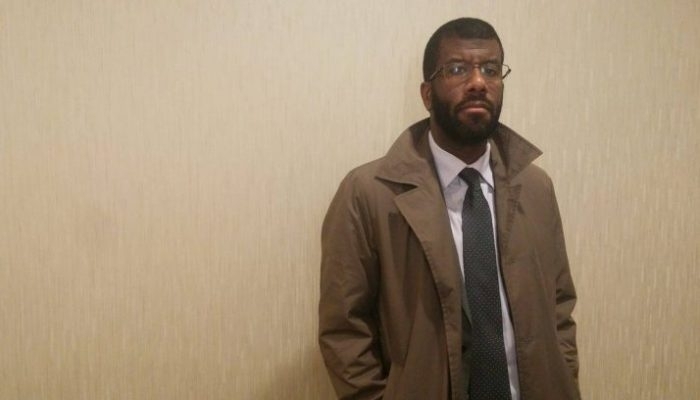 And it is accurate.

So far as it goes.

…turns out to be far more nuanced than that headline, or the story itself, suggests.

To its credit, the panel did not shy away from the implications of the fact the bar society was “seeking formal discipline against a member of the African Nova Scotian community.”

Click here to read “The Lyle Howe case: guilty, but…” 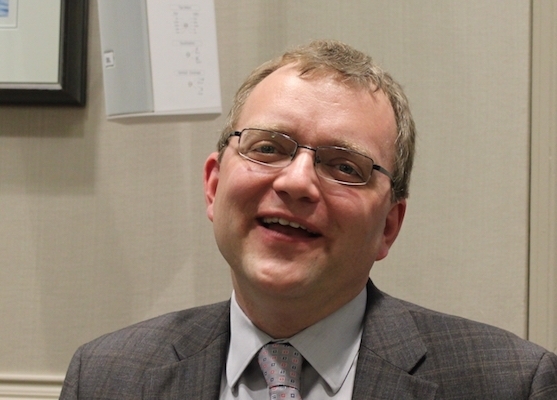 This week, we speak to Waye Mason, city councillor for District 7, the district that encompasses Cornwallis Park, about the statue and other issues.

Chronicle Herald CEO Mark Lever deigned to be interviewed by the Bay Street scribes at the Financial Post. He claims that his decimated, borderline literate newsroom is uniquely positioned to “tell stories that no one else can, and no one else is equipped to.” 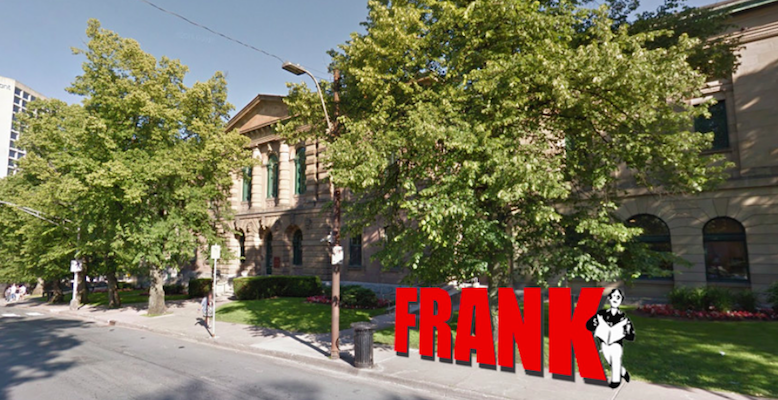 “A Nova Scotia scandal magazine is once again in legal hot water, after allegedly violating a publication ban in a child-protection case,” reports Ryan van Horne for Canadaland:

Halifax-based Frank Magazine and its managing editor, Andrew Douglas, face three counts of identifying people who were subjects of a hearing held under the province’s Children and Family Services Act [pdf], which prohibits publishing the names of any child or relative involved in such a proceeding. The charges were brought in a private prosecution by one of the subjects, whose name is covered by the ban. (CANADALAND has interviewed the woman and verified her statements but is withholding any identifying information.)

Douglas denies that he violated a ban.

Hotel room nights in Nova Scotia declined eight per cent in April 2017 compared to the same month last year, from 176,000 to 162,000. April is the most recent month for which figures are available.

But April is still off-season, and tourism in the spring is highly dependent upon the weather, so we shouldn’t read too much into the figures. The bulk of tourism to Nova Scotia comes in July and August, which saw 386,000 and 385,000 room nights respectively last year.

Long-term trends show an increase in hotel room nights over the past couple of years, but that represents a return to the pre-financial collapse levels:

Joel Plaskett is playing on Georges Island this weekend, which is very cool. Ferries will be running from the Halifax waterfront to access the show. But, I’m told, there will be no other increase in transit services.

And, no, sigh, like nearly all place names in Nova Scotia, Georges Island has no apostrophe.

6. Dude once touched Nova Scotia, let’s write about him

CTV has managed to write the most tenuous “local connection” story ever:

Professional golfer Austin Connelly, who’s only 20 years-old has tied for 14th place at the British open Sunday. (Those grammatical mistakes are in the original.)

Connelly was born in Texas but started playing golf at the Clare Golf and Country Club in Comeauville, Nova Scotia, where he would visit his grandparents during the summer.

I’m sure young Austin is a fine fellow, and maybe he shows promise (I know nothing about golf), but come on: fourteenth place and he spent summers in Nova Scotia is enough for a story? I know it’s a slow summer news season, but they could be writing about airplane incidents or ships coming into the harbour.

Halifax Peninsula Planning Advisory Committee (Monday, 4pm, City Hall) — Formerly known as District 7 & 8 Planning Advisory Committee — the committee is being asked to consider changes in a development at 2776 Gottingen Street. This is at the corner of Bloomfield, and is that giant hole in the ground that stretches behind the pizza shop on the corner of Almon Street.

Back in 2013, the Halifax & West Community Council approved a development agreement with WSP Canada for a eight-storey mixed use development, with ground floor commercial and 70 residential units above. Now, WSP is asking for changes to that agreement:

• Remove surface parking;
• Increase permitted residential units from 70 to 95;
• Increase the number of units having 2 or more bedrooms from 22 to 43;
• Decrease the number of parking spaces from 82 spaces to 72 spaces;
• Add additional penthouse level containing 3 residential units;
• Re-locate outdoor amenity space from the rooftop to a landscaped podium on the 5th floor;
• Extend streetwall on Bloomfield Street;
• Re-locate all onsite parking underground; and
• Extend building footprint to cover the majority of the lot, including the portion of the lot that fronts on Almon Street.

What worries me most about the proposed changes is the extended streetwall on Bloomfield Street. I don’t know what that means, and the staff report isn’t helpful. I fear we’re going to see the Johannesburgization we’re seeing on Maynard Street extended to the rest of the north end. (I’ll try to write more about that today.)

In any event, the proposed changes are considered “substantial,” so if the committee agrees to them, there will have to be a public hearing at the community council before they can be implemented. 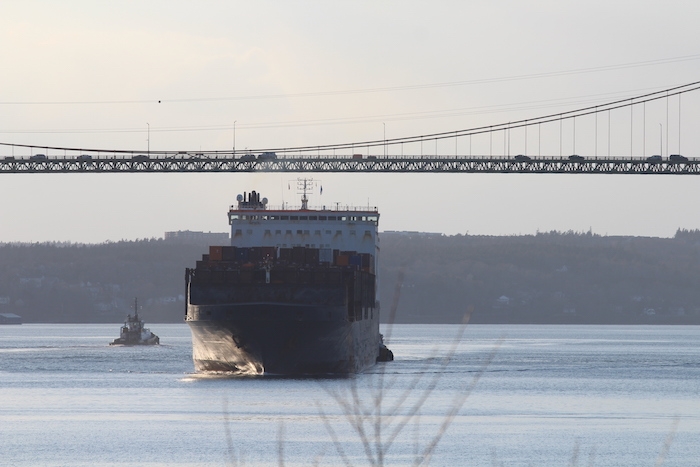 Looks like a lot of people had a lot of fun at the Pride parade.

I’m mixing up my Monday songs; I wanted to post “Crying like a church on Monday,” but it was just too sad, so have some Bangles: