Everything is opening late, or should be. It’s a mess out there.

As of 7:30am, across the province there were 1,918 power outages affecting 113,849 customers. Here’s the power outage map for the Halifax area: 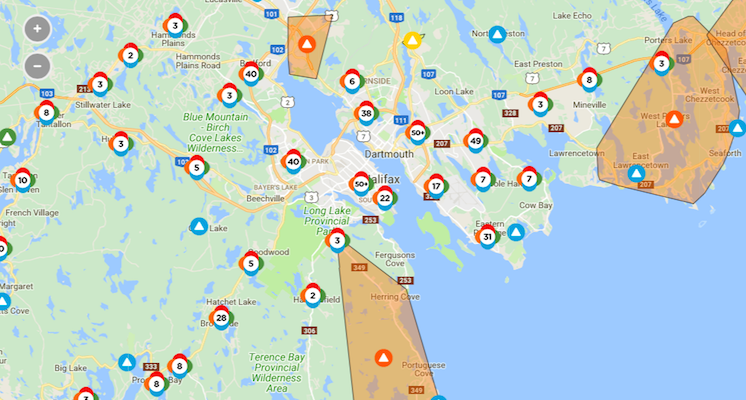 My power in Central Dartmouth was out for a couple of hours last night. I have no idea how the line crews got things back up and running in that wind — the entire house was shaking something fearsome.

I saw several heated discussions on social media yesterday about the perceived increase in both the number and duration of power outages since Nova Scotia Power was privatized. I don’t know how to assess that — I moved here after the privatization, and all the evidence seems anecdotal; I’d like to see hard numbers.

It’s also possible that if there has been an increase in power outages, it isn’t a direct or necessary result of privatization. That is, another private power company could have perhaps done a better job, but the current iteration of Nova Scotia Power is its own specific form of incompetence.

But it’s interesting to compare power outages in New Brunswick, where the utility is public, to power outages in Nova Scotia, where the utility is private. This one storm isn’t a great comparison — the storm appears to have hit Nova Scotia somewhat harder, but all the main highways in New Brunswick were closed yesterday, and where the Halifax area got mostly wind and rain, northern and western New Brunswick got wind and snow. I think, however, that over time and over multiple storms, such a comparison might be useful. I’ll start a spreadsheet.

Anyway, the New Brunswick Power power outage map from this morning shows that there are 134 outages affecting 16,569 customers: 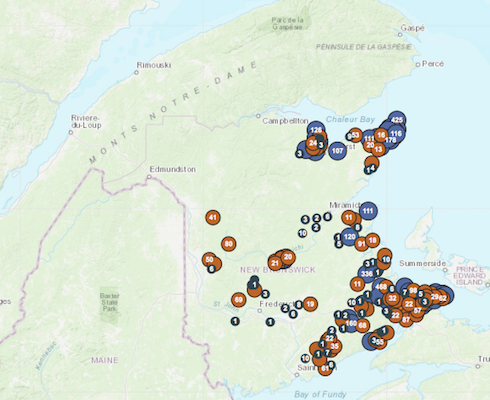 “Halifax has found a way to get around regulations that make it illegal to put recyclables in a landfill in Nova Scotia — by sending 300 tonnes of plastics to an out-of-province dump,” reports Nina Corfu for the CBC:

The municipality’s solid waste manager, Matt Keliher, said the stash of film plastics — materials such as shopping bags and plastic wrap — had been degrading at a storage facility in Halifax since August 2017, following China’s announcement it would no longer be importing recyclables beginning in 2018.

Keliher said he had hoped the province would agree to temporarily waive the rules banning recyclables from the dump, so the material could be disposed of locally.

But the province took too long to decide either way, he said, forcing the city to send the material to an undisclosed location outside the province where the materials are allowed in a landfill.

Keliher wouldn’t say where the material is going because “we don’t want other recycling operations to find our end markets and swoop in and take them.”

The city has found new markets for its film plastics, he said. It just wasn’t able to off-load those materials that had already degraded in storage.

New material coming in is being burned for fuel in a kiln. Keliher wouldn’t reveal whether the kiln is in Nova Scotia or what the fuel is being used for, citing “market conditions.”

Can we stop with this secrecy already? Waste management is a public policy issue that requires significant public participation and buy-in to be successful. By placing details behind a wall of secrecy, the city is basically telling citizens to stop caring — the average person will read this report and think, quite rightly, that sorting recyclables, filling the proper bags, and so forth, is simply a waste of time, a sort of ritual the public is asked to partake in in order to make city officials look good, no matter what the truth.

If the city is going to successfully get the public to participate in a meaningful way in recycling, then the entire process — warts, mistakes, failures, and all — should be transparent.

Moreover, the cornerstone of Halifax’s once-celebrated (why should we celebrate it now?) waste management system was that all garbage would be put in a local dump. Former CAO Richard Butts convinced city council to agree to extend the life of the Otter Lake dump by, in part, starting to send garbage from commercial businesses out of the HRM. That’s why this stockpiled plastic can be sent to the secret dump somewhere else. 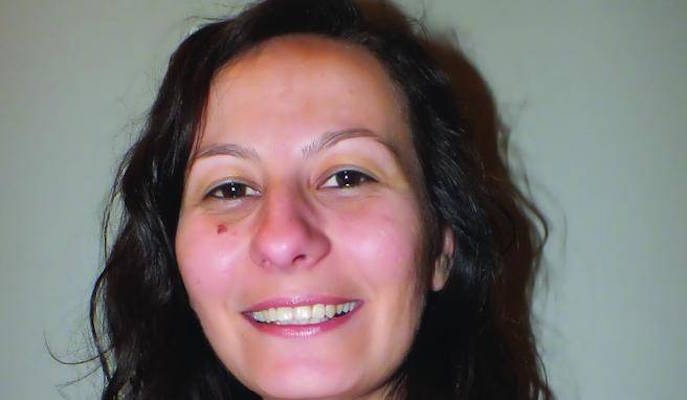 Carol Moreira is co-author with her spouse Peter Moreira of the “Entrevestor” column in the Chronicle Herald, which has crossed so many journalistic ethical lines that it should be taught in J-school as an example of what not to do.

To start, the Moreiras are paid by government economic development agencies to promote the very companies they then write about for the Herald, a conflict-of-interest that is not disclosed to readers. Secondly, when Unique Solutions was searching for investors, Peter Moreira favourably plugged the company in the column, disclosing that he himself was an investor, but when that company began going south — information that Moreira was privy to — he failed to alert his readers, which in my opinion amounts to borderline investment fraud; it’s certainly not journalism.

But, credit where credit is due: Carol Moreira takes the rare step today of profiling a failed entrepreneur, Ozge Yeloglu, a co-founder and CEO of topLog, a start-up that ran for three years out of the Volta Labs “incubator” before failing in 2016 (how long should a baby be in an incubator?). Yeloglu is now working for Microsoft in Toronto:

“I’ve learned about enterprise sales by working with banks, governments, insurance companies,” she said. “I’ve realized you need to be where your clients are — remote selling is not feasible. You need to build relationships.”

Well, then. If that is true, don’t start-ups here in Nova Scotia, hanging off the distant edge of the continent, a two-day drive to anywhere civilized, have, you know, a problem?

A police report from yesterday morning:

At approximately 5:00pm hours an 8 year old girl ran into traffic at the 900 block of Herring Cove Road and was struck by a vehicle. The child was transported to the IWK for treatment of non-life-threatening injuries. She was not in a crosswalk when she was struck. No charges are expected.

P.E.I is nearly surrounded by ice, reports Dave Stewart for the Charlottetown Guardian:

“Basically, the thicker ice is developing down off Charlottetown in the Northumberland Strait,’’ Hodgson said Wednesday. “Pretty much east of the Confederation Bridge we’re seeing the thicker grey, white ice up to about 30 centimetres thick.’’

Hodgson said it is unusual to see so much ice lining the north side of the province.

“Looking at our normal projections here, usually (in the) Northumberland Strait we’ll see a bit of ice fill in there. The stuff you’re seeing on the north side is spilling out of the Northumberland Strait. It’s sort of unusual for this time of year . . . we’d expect that to be ice free.’’

Hodgson expects the major winter storm that was forecast to hit P.E.I. Thursday and into today will hash most of the ice up and clear it away, leaving most province’s shores relatively ice free. 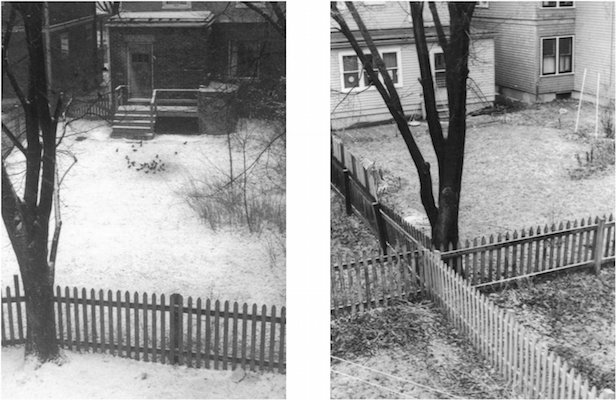 “I continue to mine my collage cryptocurrency (that’s gold Jerry, gold!) with a collection of collages that celebrate our Nova Scotian material culture and cultural landscapes (in other words, stuff I like),” writes Stephen Archibald:

Here are a pair of photos shot from my childhood bedroom in our house on Walnut Street. The year is about 1966 and I think they show the general dreariness of backyards in those days. Maybe the whole city was dreary. Hard to remember. Lots of fences.