You are here: Home / Featured / Investigative reporting: why anonymous sources are so important 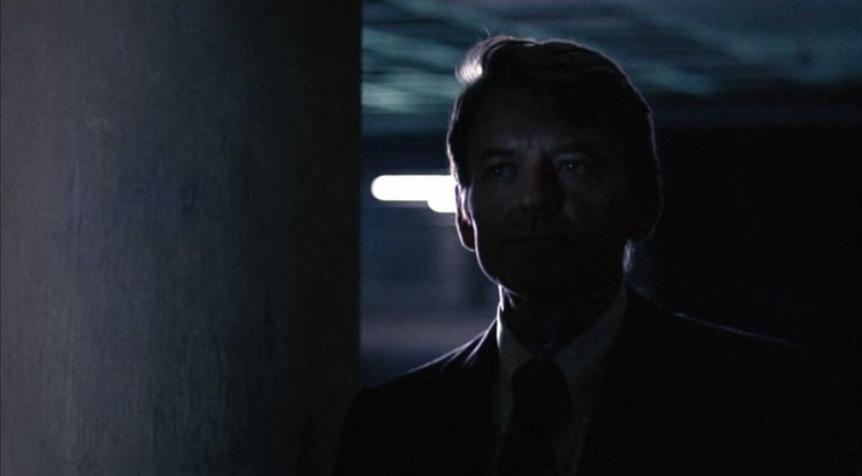 This is my penultimate blog post before launching the new site—I’ll have one more next week, explaining exactly how the subscription model will work and asking for pre-subscriptions and founding contributions. Then I’ll take about a week to dive into reporting so I’ll have material for the new site. But today, just a short note about how I go about investigative reporting.

An investigative reporter has to be skeptical and curious. Things rarely are as they are portrayed. There’s always more to the story, and very often that “more” is something the powers that be don’t want aired in public. It’s my job to reveal that “more.”

I don’t know that I can teach or explain what I do. Is curiosity teachable? Basically, my job consists of thinking, “what’s going on here?” and trying to flip over stones. I go through a lot of government documents, court files, and file a lot of freedom of information requests—so many FOI requests that I’ve built a database to keep track of them all.

Sometimes nosing around leads to a discovery that results in a big story, but mostly the digging-through-records part comes after I’ve already been alerted to something. I talk to a lot of people, on the phone in formal interviews, but also via email, in hallways outside meetings, in coffeeshops and in bars. Often, people don’t know the importance of what they’re telling me. It’s just another data point in a collection of data points that, once connected, tell a bigger story. Person A will mention something, and Person B something else, and then I start wondering if those things suggest something else, so I start digging through records to find out.

But most of my big investigative stories have started with a tip. Government employees or just people out in the world who know about something. For example, a full year before the concert scandal exploded, I reported that attendance at the Paul McCartney concert was not the 50,000+ that had been publicized, but rather just 26,000, and that the province put up McCartney’s $3.5 million upfront fee and paid $600,000 for the show. All this information came from a source; all I had to do was document it.

Using sources is a crucial part of my job—I couldn’t do it nearly as well without them. And while some people are perfectly willing to go on the record and have me use their names, others have legitimate reasons for seeking anonymity.

2.The anonymous source must have something to lose, should anonymity not be given: loss of a job, etc.

When I was a reporter at a daily in the states, I had a publisher who wouldn’t allow me to use anonymous sources at all. At the time, I felt that policy unduly constrained me, but I soon discovered it made me a better reporter: I couldn’t just put any old shit out there, I had to document everything, peg every assertion to a named source or document, etc. Mostly, as anonymity is used today by much of the press, it’s an excuse for lazy reporting.

I also have rules about granting anonymity to a source. Anonymity must be agreed to upfront, before information is exchanged. And once I have agreed to give a source anonymity, I can never break that agreement unless the source agrees to it. This is an iron-clad rule: I do not reveal sources.

To use another example, my investigative report into the then-Mayor Peter Kelly’s mishandling of the Mary Thibeault estate relied on bank records I obtained from a source I gave anonymity to. This person had, and still has, a lot to lose, should their name come forward. But when we went to press with the article, our lawyer warned that the police might show up at my door with a search warrant, demanding the notes and documents I used for the story. So, I split my notes and documents into two piles: one set of information that I would turn over with a court order, and one set that I would refuse to turn over, and then I placed the documents, and even the hard drive of my computer, in a secure place away from my home and office. The second set, the stuff I would refuse to turn over, was everything that would reveal the identity of my source. I would directly disobey a court order and go to jail for contempt, rather than reveal my source. (It turns out the police had no interest in my notes at all, but that’s another story.)

I tell that story now because I want people to understand how strongly I feel about the importance of not naming a source. Firstly, it’s just immoral to tell someone you will protect their identity, and then name them. But I also have selfish reasons for not naming a source: It would destroy my career. Were I ever to out a source, never again would anyone be able to trust me. I would never again get the information, the tips and documents that are so important to my job.

All of this is to say, I’m looking for people to give me information. Whistleblowers, frustrated employees, people in the know, people who see something wrong going on and want something done about it. I know there are lots of these people out there, and I want to hear from you. Please send your tips to me at [email protected]