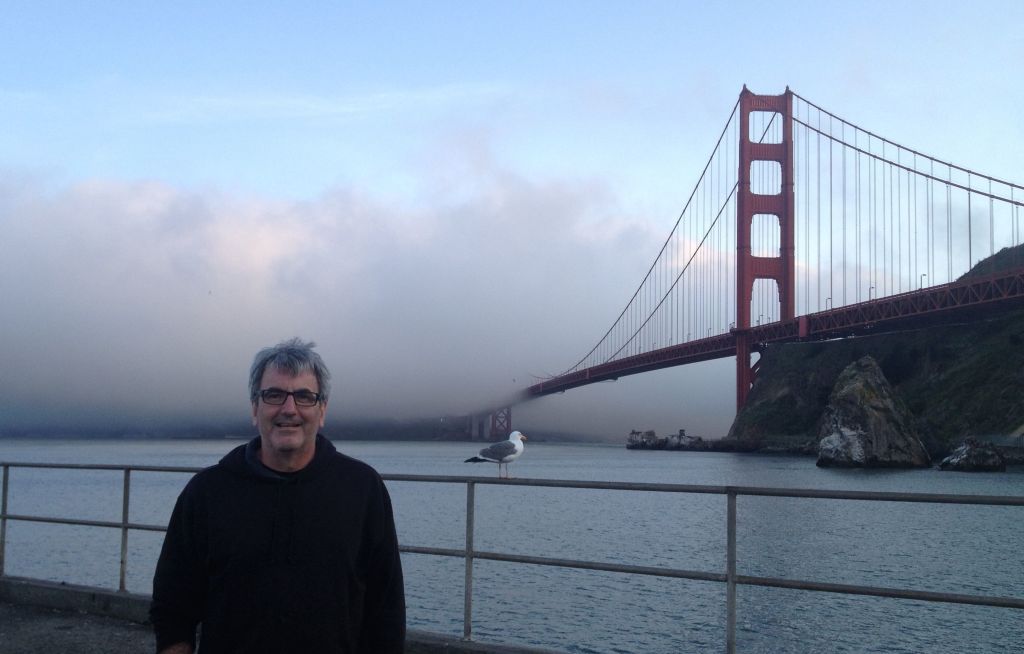 You couldn’t get rid of me that easily.

Yes, I needed some time for myself. I went to California, spent my days walking on the beach, hiking in the mountains, hanging with my starlet friends in the sun. I haven’t been this relaxed in decades.

But California was a vacation, not a vocation. I’m back in Halifax now, and getting back to work. As a reporter. I’ll be covering City Hall, city council, municipal government, the local business scene and crown corporations. I’ll be doubling down on the investigative reporting. I’ll write opinion pieces. In short, I’ll be doing pretty much what I’ve done the last eight years in Halifax (and more), just not at The Coast.

Instead, I’ll soon be rolling out my own online news website. I have a name for the site, but I’m not going to announce the name until the site goes live in early May.

I can tell you this: the success of the new site will depend on you, the reader. I won’t get rich on this enterprise, but I do need to earn a living. And it costs money to produce good investigative reporting, to hire other reporters, to pay for operations. To cover those costs, the new site will be behind a partial paywall. There will be lots of free material, but many of the news articles and all of the investigative reporting will be available only to subscribers. I’ll announce rates later, but subscriptions will be very affordable.

Before the site goes live, I’m going to write a series of blog posts with my thoughts on various aspects of journalism. I’ll explain why an independent news site is necessary, and why the business model is based on subscriptions instead of advertising. The first of these blog posts will appear here tomorrow.