You are here: Home / Featured / If we really valued immigrants, we’d pay them better 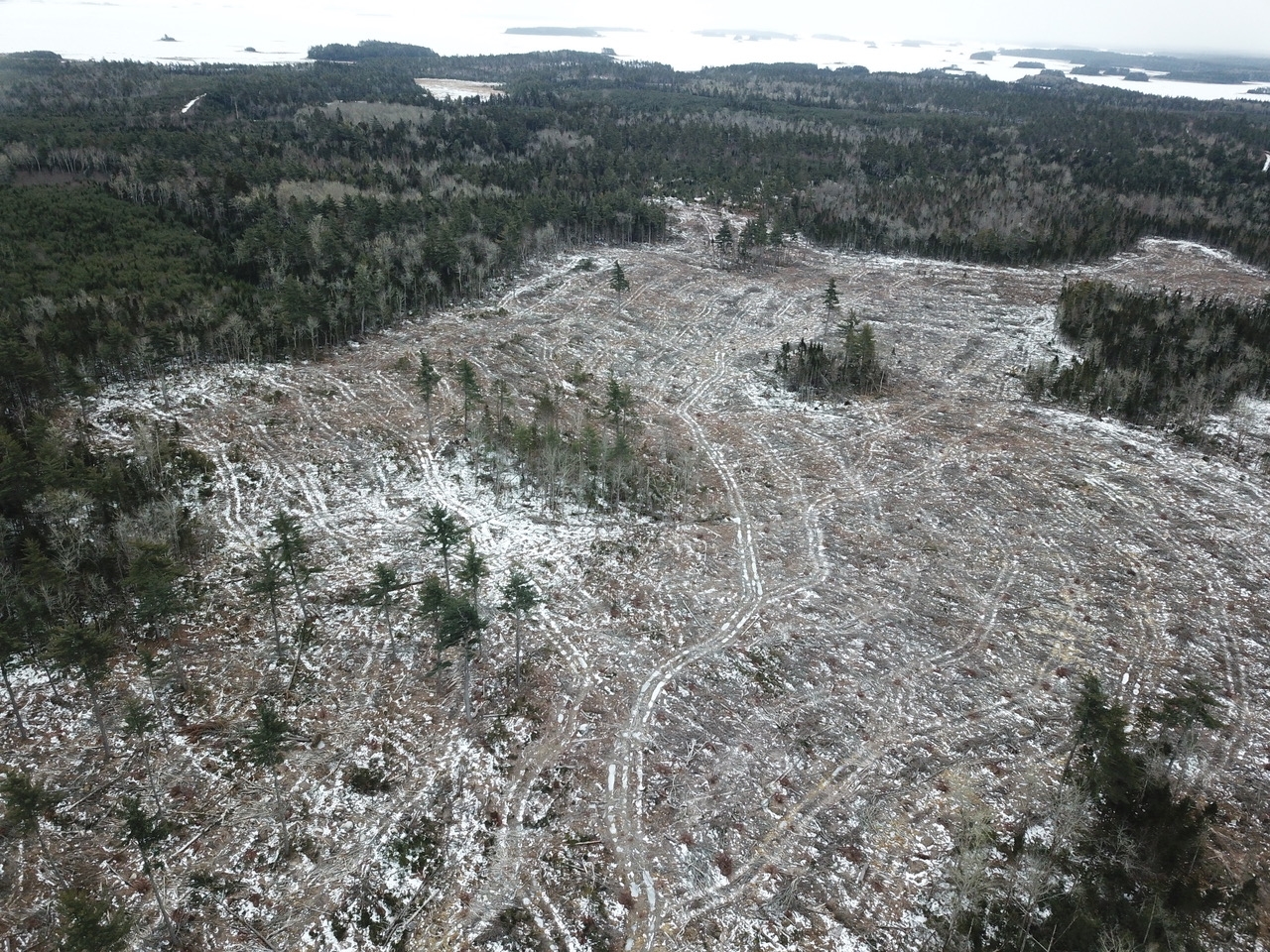 “The Nova Scotia Department of Lands and Forestry (DLF) recently hired DG Communications, a public relations firm, to assess the department’s progress in meeting the recommendations of William Lahey’s Independent Review of Forest Practices, specifically in terms of Lahey’s calls for increased transparency and engagement with the public,” reports Linda Pannozzo:

How’s that “culture of openness, transparency, collaboration, and accountability” going?

Pannozzo walks us through the province’s Harvest Plans Map Viewer — “a tool the government introduced in the spring of 2016  to ‘improve public engagement on planned fibre harvests'” — and, using comparisons between the map viewer and satellite photos, shows us how the map viewer actually obscures clearcuts, eliminating them completely. 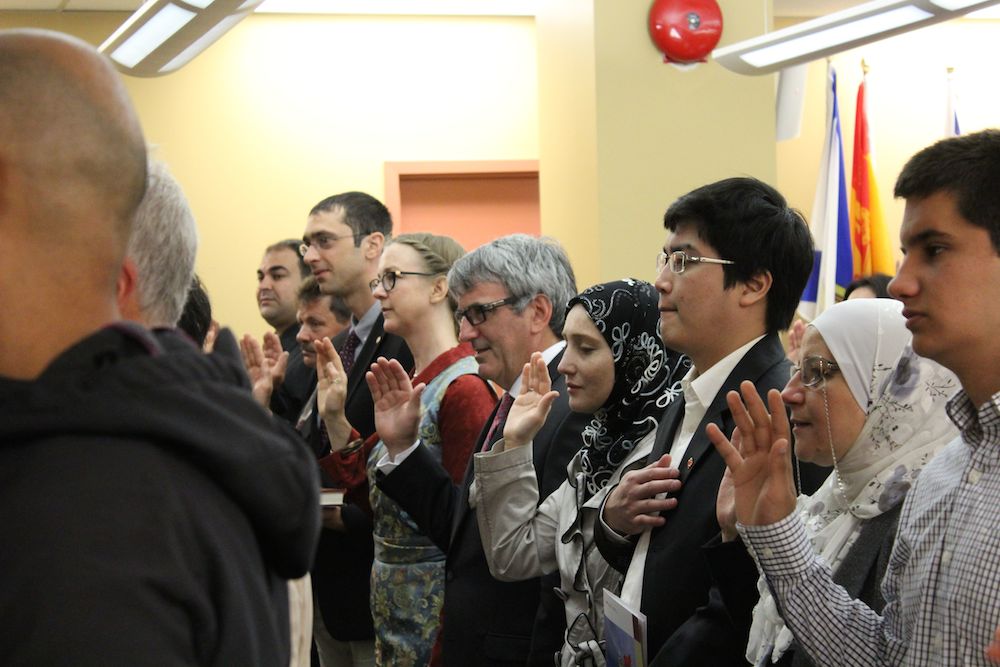 Reading articles like this one in the Chronicle Herald, in which business owners push for more immigration, is frustrating because there’s no discussion of wages.

We’re told there’s a “demographic problem” in rural Nova Scotia, but it seems obvious that the reason young people are leaving is because they can’t get good jobs with decent pay locally. I have no problem with increased immigration — in fact, were I king, I’d simply open the doors to anyone who wants to come. The business owners, however, don’t want increased immigration for all the good things immigrants can bring — interesting life experiences, a broader view of the world, cultural diversity, and so forth — but rather just because they view immigrants as a cheap work force.

“We have expansions to do,” Frank Anderson, the corporate affairs officer for Riverside Lobster, told writer Maan Alhmidi. “We can’t do the expansions because we haven’t got enough employees to do what we’re doing right now.”

According to the Riverside Lobster’s employee handbook, “all employees begin at a set rate of $11.00 per hour.” Minimum wage in Nova Scotia is $11.55 per hour, although employers can pay “inexperienced employees” $11.05 per hour for the first three months of employment. Perhaps the employee handbook hasn’t been updated since the latest increase in the minimum wage law, but I think it’s fair to say that Riverside Lobster pays shit wages. If that’s the best or only job to be found in Meteghan River, it’s not a mystery why young people are fleeing the place.

We talk a lot about valuing immigrants. If we really valued them, we’d pay them better. 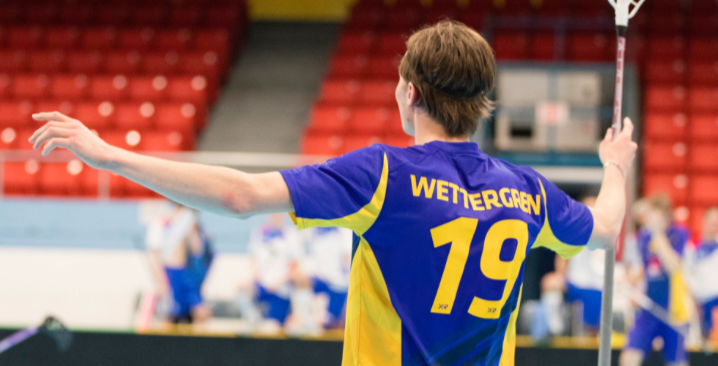 It’s been interesting watching the floorball teams come in and out of the Dalplex for the international U19 championships currently underway. The national stereotypes abound: the Japanese with their tight, no-nonsense discipline; the Slovenians singing their Eastern European anthems; the Danes playing Europop on the boom box. It’s all great fun. The players seem to be enjoying themselves, and while I know nothing at all about the game, there appears to be a lot of mutual respect between the teams. It’s all very foreign to the rest of Halifax, as well, as here’s an international championship, and few spectators in the stands. The games are split between the Dalplex and the Sportsplex in Dartmouth, and go through the weekend; you can buy tickets here.

“A new poll suggests slightly more than half of Halifax-area residents support a ban on street checks, and six in 10 support a police apology for the past use of street checks,” reports Yvette d’Entremont for StarMetro Halifax:

The Narrative Research Poll released on Thursday shows that 53 per cent of Halifax adult residents support a permanent ban on street checks, with 28 per cent “completely” supporting a ban.

Narrative is the company that used to be called CRA.

While it’s useful to know what the public thinks about various issues, we shouldn’t let polling drive civil rights policy. Were you to base voter access rules on polling, the Voting Rights Act of 1965 would have never been enacted, and Jim Crow would still exist in the American south. Not to pick on Quebec, but “a survey published in October 2017 by the Angus Reid Institute measured public responses in Quebec to Bill 62, also referred to as Quebec’s “Religious Neutrality Bill,” which prohibits those with face-coverings from receiving government services. Over 62% of those surveyed ‘strongly support’ this bill, while only 4% ‘strongly oppose’ it.”

Boy, this is the worst Morning File ever. I probably should’ve gotten a guest writer for today, but there’s not a lot going on in any event… I could’ve gotten into a big issue I’ve been working on, but it felt rushed. I’ll work hard on stuff over the weekend and hopefully Monday will be more interesting.