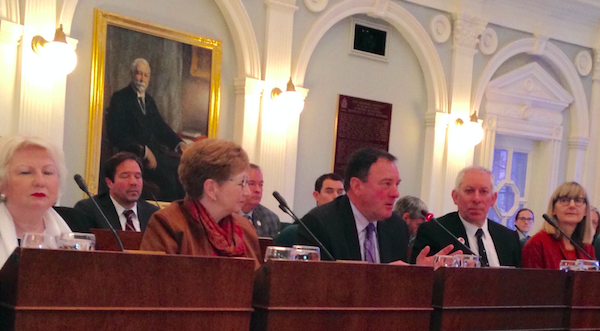 “The provincial government is paying Deloitte half a million dollars to recommend whether the Province should use some type of a public-private-partnership (P3) to finance, build, and maintain two new outpatient centres,” reports Jennifer Henderson.

But while the bureaucracy seems to be heading towards recommending a P3 model for the VG replacement, opposition critics say it doesn’t appear anyone is actually in charge. Continues Henderson:

Meanwhile, it’s not clear whether any one government department or individual has overall responsibility for the multi-year redevelopment project. Deputy Minister Paul LaFleche joked he, Janet Knox, Denise Perret (deputy health minister), and Jeff Conrad (deputy minister of Internal Services) “will all lose our jobs if something goes wrong.” The government is banking on a team approach to get the VG replacement over the goal line and it’s clear a lot of work has been done in the past several years starting under the previous government.

What’s not clear to PC MLA Tim Houston is who, if anyone, is accountable.

“There’s potential for this project to go off the rails and the potential increases if there isn’t a single department or a person who will be held accountable for this,” said Houston.

But fear not, parents and students of Nova Scotia who are worried about the potential for another job action by pissed-off teachers, Premier Stephen McNeil says, “if it were up to me, there would be no job action,” reports Michael Gorman for the CBC. What a relief.

McNeil has met with the NSTU over the proposed administrative changes, but as Gorman reports, the premier is not saying which of the NSTU’s concerns the Liberals have chosen to address.

McNeil wouldn’t go into details when asked if the bill reflects what he heard during Monday’s meeting.

“I believe it reflects some of their concerns and also reflects the spirit of the Glaze Report,” he said.

“Some of [the concerns] we were able to deal with, some of them we weren’t.”

The Glaze report has recommended dissolving elected school boards and removing principals from the teachers’ union.

3. Growing old in Nova Scotia is not for lovers

A couple married for over 70 years will have to live apart now that they are in need of nursing home care, and they are not alone, reports Susan Bradley and Marina von Stackelberg for the CBC.  Because they’ve been assessed with different needs, Marjorie and Edwin Crossland now live apart, despite their long history together. It turns out even couples with similar assessed needs are sometimes separated due to a shortage of nursing home beds.

More than 900 people are waiting for the highest level of care — nursing home beds — in Nova Scotia, according to Stevens.

4.  People are in favour of banning plastic bags 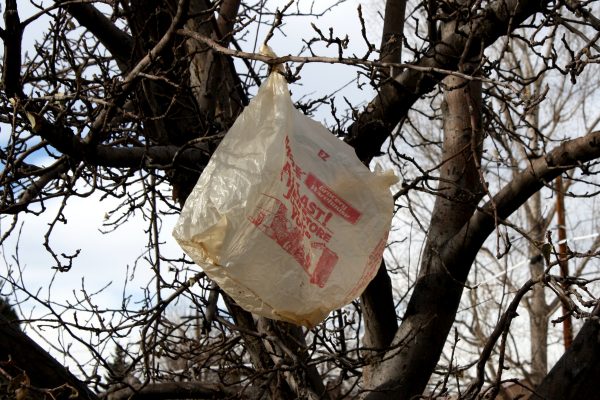 A recent Corporate Research Associates poll found that over 70 per cent of residents of Halifax, Moncton, Saint John, and Fredericton are up for a plastic shopping bag ban, reports Haley Ryan for Metro. It seems that councillors who fretted over the reduced availability of free plastic bags for encasing dog crap may be out of touch with the zeitgeist, along with the Retail Council of Canada, who have yet to come up with an industry-led response to overwhelming public support for a ban.

CBC’s Anjuli Patil reports on new metal detectors being tested out at the former Metro Centre downtown. Patrons of the arena will now have to walk through a magnetometer to enter the building, and undergo a secondary screening if they set off the alarm. To real seal the deal on that airport feeling, the system will include trays in which to dump your keys, phone, and wallet before you walk through the gate.

As Patil reports, the soon-to-be permanent security system is being brought in because, apparently, everyone else is doing it, according to the centre’s spokesperson Erin Esiyok-Prime.

“It’s really just an opportunity to test it out, understand what the impact is, get fans a little bit used to the idea of it and then we’ll go away and take any feedback and learnings from that process and apply it to a longer-term plan, which will be to ultimately have security gates in place by the end of the year.”

Esiyok-Prime said the use of security gates is a “best practice” venues across the world are adopting.

“It’s more about us being proactive and planning and ensuring the safety of our guests,” she said. 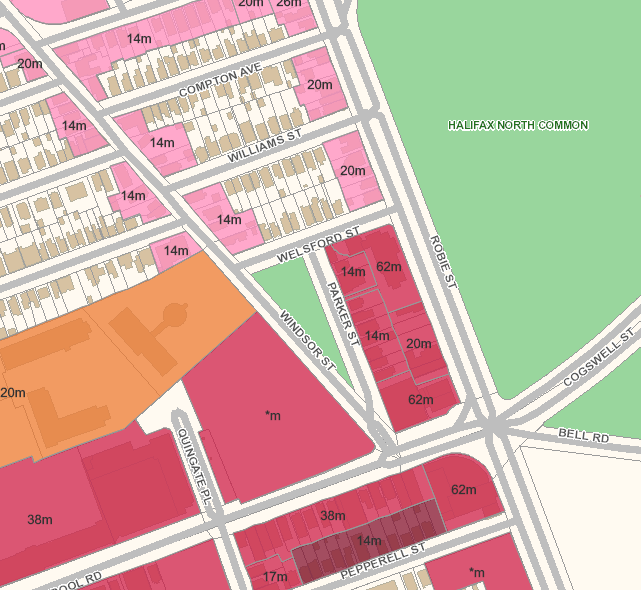 Zane Woodford of Metro was at council’s Community Design Advisory Committee yesterday to hear the presentation on part one of the city’s Centre Plan. This is the “real” Centre Plan, with legalese attached, not the previously approved concept plan that some councillors have been saying hasn’t existed for the past few months.  Woodford explains:

“Package A,” released last week, includes three documents: a planning strategy, a land-use bylaw and a design manual. It lays out HRM’s plans for the newly designated areas that it expects to change the most as a result of the Centre Plan: centres, corridors, higher order residential and future growth nodes.

Centres are areas like Robie and Young streets where HRM wants to create the most density, with height limitations of up to 20 storeys.

Corridors are areas that connect different parts of the municipality, like part of Gottingen Street, where HRM wants to see growth but more in the four- to six-storey range.

Higher order residential areas already have high density, and HRM wants to see more added, with a range of mid- to high-rise developments, between three and eight storeys.

Future growth nodes are areas that could see significantly increased density sometime in the future, like the Penhorn Mall site, but HRM wants to deal with those on a case-by-case basis.

Citizens can find out more about the plan by attending one of six public meetings or by dropping by the Centre Plan Storefront in the old RBC building on George Street from 10am-6pm weekdays. City planners have also created an interactive map to help you wrap your mind around what’s proposed.

There were 12 reported thefts of spare tires from Jeep Wrangler vehicles in the #Halifax area last week. I’ll have more on this on #GlobalNewsAt6. #Dartmouth #BayersLake pic.twitter.com/DE7fNmWWuS

In what should probably be an economic indicator of sorts, thefts of Jeep Wrangler spare tires (which are full sized tires, and therefore considerably more valuable than your average mini-spare) are seeing a spike in the Maritimes, with 22 reported thefts in the past two months, 12 of which were in HRM within a week.

1. Taking back the streets, one conference at a time

“The future is about streets whose purpose is social, open, marketplace and not just movement — streets whose design reflects our values and climate,” writes Dal planning professor Frank Palermo in The Coast’s Voice of the City this week.  Palermo is mostly making a pitch for folks to attend Dal’s free and student-organized Shift conference, kicking off tonight:

There is an element of audacity in this conference. We believe that change needs to happen now. We think it’s urgent to take back the streets so they can be less about movement (particularly car movement) and much more social places, open spaces and marketplaces. We know that to accomplish this is a large undertaking that will take concerted and extended effort to reconsider streets, particularly in terms of equity, accessibility and responsiveness to climate.

Dal Law Hour (Thursday, 12:30pm, Room 105, Weldon Law Building) — Justice Sheila Ray from the Ontario Court of Justice will speak about restorative justice. Free pizza for attendees, they say, but they don’t mention whether it’s the pepperoni or some crazy pineapple thing, so I dunno.

Belong Forum (Thursday, 7pm, Ondaatje Theatre, Marion McCain Building) — MIT historian Craig Steven Wilder will speak about his book Ebony and Ivory, which is about the role of race and slavery in the development of several Ivy League universities in the United States. Register here. Update: Due to unforeseen circumstances, tonight’s lecture and tomorrow’s forum have been tentatively rescheduled to Wednesday, March 28. 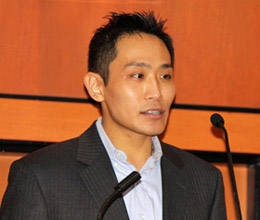 This Morningfile has been 100% Whitman-free. Until just now, of course.