Elizabeth Kwiecien has discovered that the key to her new community mailbox also opens her neighbour’s mailbox.

A not-particularly busy weekend for the cops.

A man aptly named Chris Hawkins is the wildlife control conservation officer at the Shearwater airport, which means he handles hawks and falcons to scare away “nuisance birds” to decrease the number of bird strikes on planes. His 15-year-old daughter, Elizabeth, is the youngest falconer in Atlantic Canada.

A man has a poodle.

The number of coyotes collected by trappers is dropping dramatically, from 3,381 in 2012, the first year of the bounty, to 2,030 last year, to 1,588 this year. But the $20-per-pelt bounty program is not the cause of the declining coyote population, Mike O’Brien of the Department of Natural Resources tells the Chronicle Herald. Rather, the declining population is “likely due to a decline in prey, such as snowshoe hare, in combination with other factors.”

No need to lose our cool over last week’s shooting in Ottawa, says Stephen Kimber.

2. The city that was 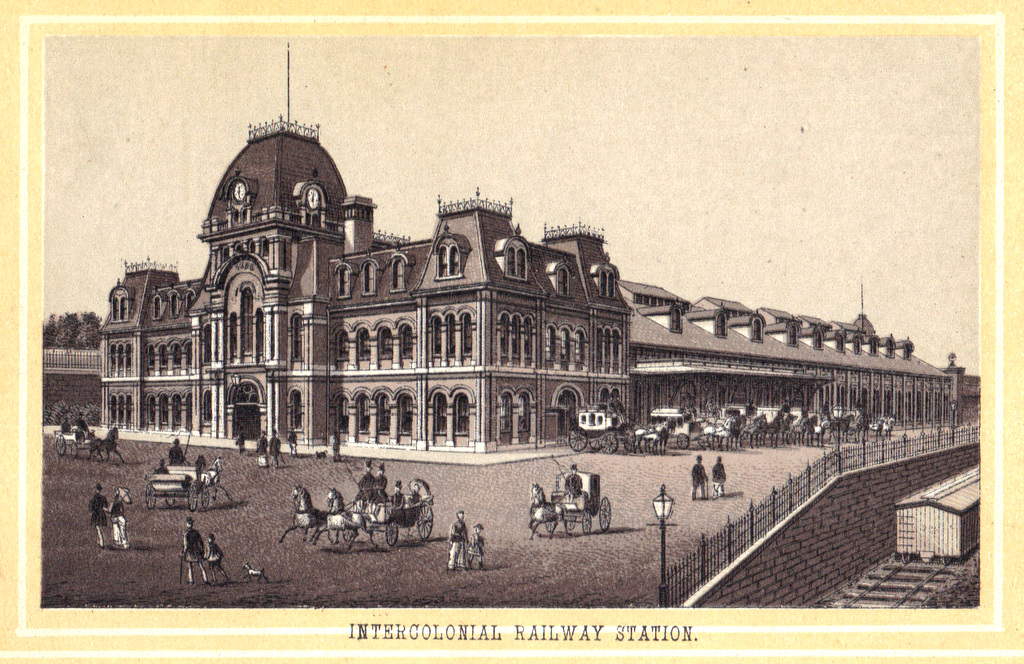 The Intercolonial Train Station was on Barrington Street, about where the abutment to the MacDonald Bridge now sits. It was badly damaged in the Explosion and never repaired.

Stephen Archibald shows us the rest of the Halifax Album from the 1880s, with depictions of buildings that no longer exist.

Chronicle Herald letter and op-ed writers are coming to the defence of artist Alex Colville, who they say was unfairly characterized by columnist Jan Wong.

Public information meeting (7pm, Sackville Heights Community Centre)—This will be awkward. Just Friday we learned that Armco’s George Armoyan has been banned from city offices, and today the company is giving a dog-and-pony show for two proposed developments. The first proposes 270 residential units on 51 acres at the Berry Hills 8 land. The second proposes 97 residential units on 14 acres off of Hamilton Drive and Rosemary Drive.

No public meetings, but MLAs are executing their new plan to spend Mondays working with constituents in their home offices. Really. Not kidding. They mean it.

The Internet: Do We Really Have No Privacy and Should We Just Get Over It? (Tuesday, 7:30pm, Scotiabank Theatre, Sobey Building)—Michael Geist, from the University of Ottawa, home address 2843 Maple Street, SIN 435-450-987, RBC bank account #4398334, mother’s maiden name “Roberts,” will talk about privacy on the internet.

This calls to mind Thomas Frank’s essay Dead End on Shakin’ Street, which Frank wrote after discovering that the boring Kansas City he grew up in has been dubbed “vibrant” by the powers that be. He continues:

Your hometown is probably vibrant, too. Every city is either vibrant these days or is working on a plan to attain vibrancy soon. The reason is simple: a city isn’t successful—isn’t even a city, really—unless it can lay claim to being “vibrant.” Vibrancy is so universally desirable, so totemic in its powers, that even though we aren’t sure what the word means, we know the quality it designates must be cultivated. The vibrant, we believe, is what makes certain cities flourish. The absence of vibrancy, by contrast, is what allows the diseases of depopulation and blight to set in. 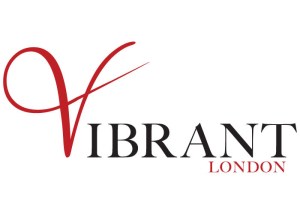 This formulation sounded ridiculous to me when I first encountered it. Whatever the word meant, “vibrancy” was surely an outcome of civic prosperity, not its cause. Putting it the other way round was like reasoning that, since sidewalks get wet when it rains, we can encourage rainfall by wetting the sidewalks. But to others, the vibrancy mantra is profoundly persuasive. The pursuit of the vibrant seems to be the universal job description of the nation’s city planners nowadays… 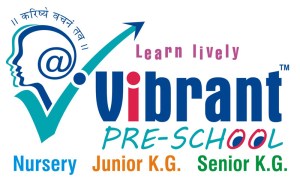 And that, presumably, is why everyone is so damn vibrant these days. Consider Akron, Ohio, which was recently the subject of a conference bearing the thrilling name “Greater Akron: This Is What Vibrant Looks Like.” Or Boise, Idaho, whose citizens, according to the city’s Department of Arts and History, are “fortunate to live in a vibrant community in which creativity flourishes in every season.” Or Cincinnati, which is the home of a nonprofit called “Go Vibrant” as well as the Greater Cincinnati Foundation, which hands out “Cultural Vibrancy” grants, guided by the knowledge that “Cultural Vibrancy is vital to a thriving community.” 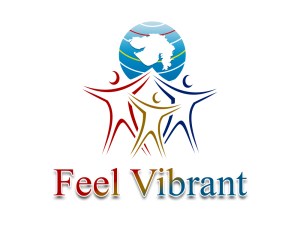 Is Rockford, Illinois, vibrant? Oh my god yes: according to a local news outlet, the city’s “Mayor’s Arts Award nominees make Rockford vibrant.” The Quad Cities? Check: As their tourism website explains, the four hamlets are “a vibrant community of cities sharing the Mississippi River in both Iowa and Illinois.” Pittsburgh, Pennsylvania? Need you even ask? Pittsburgh is a sort of Athens of the vibrant; a city where dance parties and rock concerts enjoy the vigorous boosting of an outfit called “Vibrant Pittsburgh”; a place that draws young people from across the nation to frolic in its “numerous hip and vibrant neighborhoods,” according to a blog maintained by a consortium of Pittsburgh business organizations.

No disrespect to Westlock, which from afar seems like a lovely community of good-natured people trying to get by as best they can in this vale of tears, but when fricken’ Westlock, Alberta, population 5,000, describes itself as “vibrant,” the word has lost any currency it may have once had, assuming it ever had value.

At least Westlock doesn’t describe itself as “world-class.”

As I’ve long noted in my coverage of municipal politics in Halifax and elsewhere, city planning is a respectable profession that for whatever reason attracts bullshitters, charlatans and abusers of language. Yes, we need planners. Just, when dealing with them, keep one hand on your wallet, the other on your dictionary. 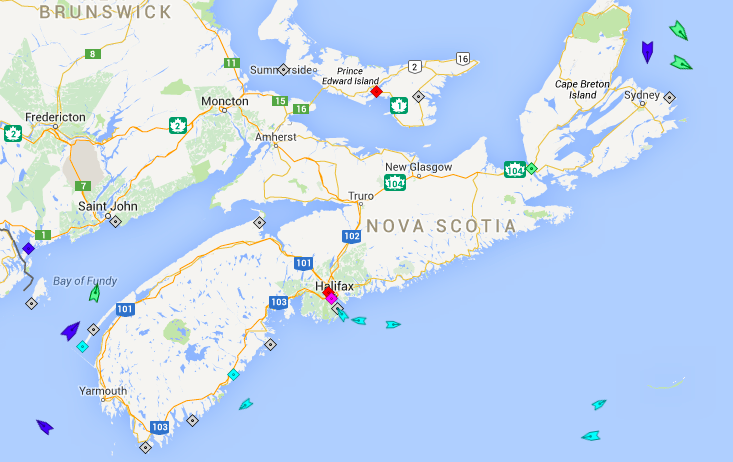 The seas around Nova Scotia, 5:30am Monday. Map: marinetraffic.com

Short on the news today because I figure everyone is watching the train wreck.