You are here: Home / Featured / “I think the founding fathers had way too high an opinion of human nature”: Examineradio, episode #95 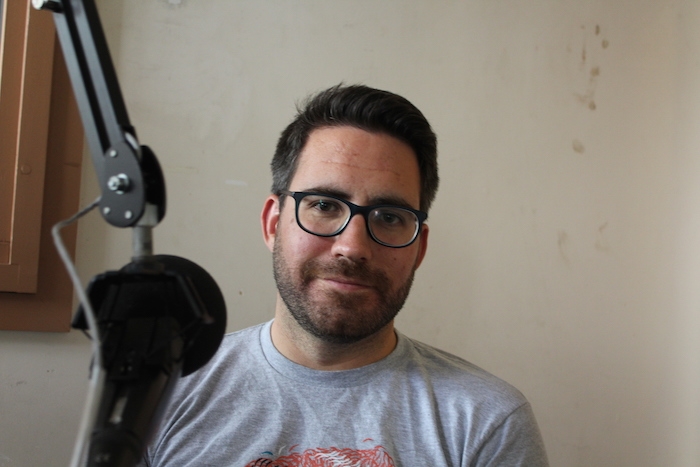 This week we speak with regular Examineradio guest Paul McLeod. Formerly a local journalist with Allnovascotia and the Daily News, Paul later went on to become the Chronicle Herald’s Ottawa bureau correspondent. He now covers American politics in Washington, DC for Buzzfeed. The 2016 presidential election was his introduction to the world of US-styled elections. He may never be the same.

Also, Upper Big Tracadie was rocked by a four-person murder-suicide. Plus, why is a large-scale stadium developer registering to do business in Halifax?