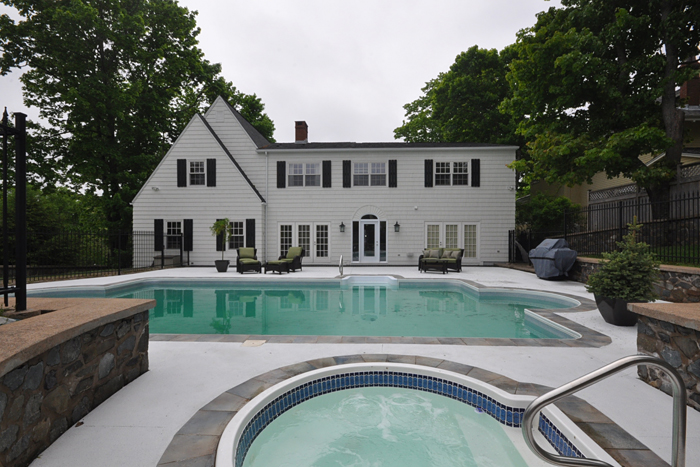 McAndrew, 19 years old, disappeared 25 years ago today, on August 12, 1989. Yesterday, the Examiner pointed out that we still don’t have a consistent way to report missing persons to the public:

This article is behind the Examiner’s pay wall, so is available only to paid subscribers. Click here to purchase a subscription.

Charlene Mills asked a cab driver to take her home to Dartmouth, but he refused. She then had to fend off a harassing drunk guy. Refusing to cross the bridge is “unacceptable” driver behaviour, says Casino Taxi.

4. Creepy Irish lad thinks he has a girlfriend

But Katie Moreau is understandingly noncommittal.

The Sydney River-Mira-Louisbourg MLA had his left foot amputated due to an infection.

A former Maoist observes, but draws none of the obvious political conclusions.

I dunno if Stephen Archibald (who I’ve never met, but feel like I’ve known for years) is making fun of me or what, but he knows the north end I’ve wandered for a decade more intimately than I could imagine.

A muddled op-ed piece that was published in the Chronicle Herald a few days ago keeps getting reposted approvingly on social media, but I can’t make heads or tails of it. Michael Lalonde contradicts himself: there should be a free market in housing, but the government should step in and prop up house prices. “Many of (sic) homes on the market in Halifax are several thousand dollars under the appraised value,” he writes, and I wish he could point to just one because that’s certainly not what MLS is telling me, but even if so, what does that have to do with anything? “The entire premise of a real estate market is that every seller has to live somewhere, so every seller is also a buyer,” he writes, ignoring the thousands of new units dumped on the market every year by developers. The piece is truly one long complaint that Lalonde should get more money for his house, which he’s trying to sell, and somebody should do something to make sure that he does. Sucks to be you, Michael, but welcome to the popping real estate bubble.

No public meetings. On this day in 1811, Lieutenant Governor George Prevost oversaw a ceremony for the laying of the cornerstone of Province House.

Every now and then I visit homesinhalifax.ca, which specializes in “waterfront and luxury homes,” to see how the 0.01% lives. The top peninsula listing today is 1753 Pryor Street, “one of Halifax`s most prestigious properties.”

This magnificent 6000 sq ft home has been entirely renovated with quality by Blunden’s Construction in 2000. This custom Andrew Cobb designed home features open concept kitchen & pantry, formal living and dining room that are adjoined with a large family room. One has the choice of two staircases onto the second level that have four spacious bedrooms and an 18.10×15 exercise room. The master suite is luxurious and spacious (23.6×13.2) and is complimented by an 18×16.10 (6pc) spa ensuite with walk in closet. The 3rd level is 600 sq ft finished that has plenty of possibilities for use. The lower level boasts a large rec room with built ins and an additional bedroom. The grounds are meticulously cared for and features an inground pool with separate hot tub, pool house and plenty of room for outside entertaining. This home has it all and is seldom found.

“This home has it all and is seldom found”—what does that even mean? Is it some sort of rich person code?

There’s nothing much to say today.