You are here: Home / Featured / Hovering like a fly waiting for the windshield: Morning File, Friday, September 8, 2017 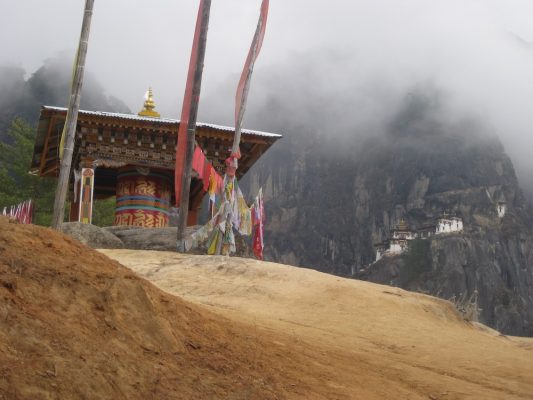 “For a couple of hours in the winter of 2014, I was transported from my seat at a round table in Halifax’s Keshen Goodman Library back to the lush sub-tropical hills of southern Bhutan,” writes Linda Pannozzo for the Halifax Examiner:

Narayan Dhungana had gathered together three other members of the Bhutanese refugee community and translated (from English to Nepali and visa versa) as they recounted stories about what had happened to them in the early 1990s when they fled Bhutan. They were stories they mostly wanted to forget. What they told me that day confirmed what I had read on the subject and also corroborated what I discovered for myself when I was stationed in Bhutan for nine months in 2010-2011.

Pannozzo goes on to explore the Bhutanese refugees and their history, and why they are in Halifax. 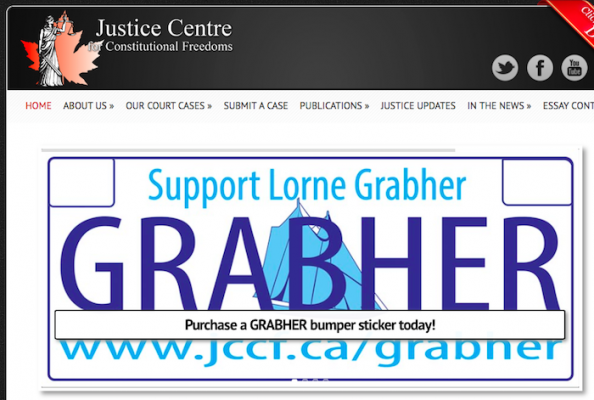 “The Calgary charity which is taking the lead in supporting Lorne Grabher, a Dartmouth retiree fighting for his right to a licence plate with his name on it, hasn’t been on the legal scene for long,” writes Katie Toth for the Halifax Examiner. “But it is becoming an increasingly recognized name as it intervenes on a number of high-profile Canadian cases.”

Click here to read “Who is the Justice Centre for Constitutional Freedoms and why do they care about Lorne Grabher’s licence plate?”

Labour is the stuff we do to make money to put food on our tables and a roof over our heads. It’s a modern construct of a capitalist society which has tied our value as a human being to how much we contribute to society. The modern world of business has been successful in uncoupling the value of an individual with the success of the corporation.

Gone are the days of lifetime jobs, pensions, and bonuses. Welcome contract work, part-time jobs and outsourcing. Finance Minister Bill Morneau has repeatedly told Canadians that the days of full-time work are over and that we better get used to this new era of disruption.

Unions may be the last frontier of resistance. Unions were and still are an essential avenue of protection from corporate creep.

In a recent Canadian Press op-ed article published in The Chronicle Herald on Labour Day, Hassan Yussuff, president of the Canadian Labour Congress, cites how unions have rallied, and lobbied for improvements to the Canada Pension Plan, which will come into effect in 2018. He says unions have also been successful in securing a ban on the importation and exportation of asbestos, blamed as “the leading cause of workplace-related death.” Both good things. The Canadian Labour Congress is currently lobbying for a national pharmacare program which will benefit all Canadians.

Here in Nova Scotia we have a government that has painted itself as our economic saviour and has leveraged the public’s lack of understanding of the role unions play into a full-court press against organized labour. They say they need to control costs, balance the budget, and prevent acceleration of our deficit should interest rates increase.

The legislature reopens on Sept. 21. And Premier Stephen McNeil, who campaigned in 2013 on the promise of respecting the collective bargaining process, will table Bill 148, which will impose non-negotiated wage settlements and unilaterally remove longstanding articles from collective agreements for 75,000 government workers.

It will impose a two-year wage freeze and then give a combined wage increase of three per cent in the remaining two years of the contract. This essentially amounts to a wage cut as the increases won’t even keep pace with inflation. Call it what you will. It’s not popular with public-sector unions. The Nova Scotia Government and General Employees Union says it is unconstitutional and hopes it won’t hold up in court.

The NSGEU cites an example of the government of British Columbia imposing similar legislation on the B.C. Teachers’ Federation. That legislation has since been ruled unconstitutional by the Supreme Court of Canada. Six other unions announced Wednesday they want to join the court battle — the Nova Scotia Nurses Union, Unifor, Canadian Union of Public Employees, Service Employees International Union, Nova Scotia Teachers Union, and the Canadian Union of Postal Workers, reports Jean Laroche for the CBC.

But Marco Navarro-Genie, CEO of the Atlantic Institute of Market Studies, says in an interview that the case in British Columbia was “an outlier” and he expects the unions’ case will be quashed and Premier McNeil will be one step closer to pruning the public-sector purse.

Despite the cries that we need to be more innovative, we need to be bold. Most of all, we need to kick the austerity bus to the curb in Nova Scotia before every bit of the remaining social architecture of this province is cut, privatized, or made impotent through the advancing corporate system. This is the system that tells us we are all better off without regulation and we’re all especially better off without unions because they impose their “progressive beliefs” on society and limit “freedom” in the workplace.

In an article in The Guardian, Ed Pilkington writes….

The new assault is being spearheaded by the State Policy Network (SPN), an alliance of 66 state-based think tanks, or ‘ideas factories’ as it calls them, with a combined annual budget of $80m. As suggested by its slogan – ‘State solutions. National impact’ – the group outlines an aim to construct a right-wing hegemony throughout the U.S., working from the bottom up.

(The Guardian reprints the 10-page fundraising letter from the network in Pilkington’s piece. You can read it here.).

You’d be correct in thinking that Bill 148 is some kind of random act of insanity or act of political suicide on the part of the provincial Liberals. However, it is really a part of a much larger and slower crusade to continue vacuuming the last protections and investment out of our social safety net.

4. Flies on the windscreen? Not so much

At this very moment I am sitting watching 20 or so spiders setting up their sticky traps on my front window. They are fighting with one another for territory. Some are big and fat with long creaky legs and others are smaller, nimbler and aggressive. There’s a big daddy longlegs in one of the webs that is being entombed in webbing.

The spiders start spinning their webs in the late spring and last until fall when the cedar waxwings fly through on their way south. The flock will teeter-totter on my browning mulberry tree and swoop in and pluck the big spiders off the window like ripe cherries.

Have you noticed there are fewer bugs around this summer? I hadn’t until I read an article in The Telegraph last week that cites a reduction in insect life due to the use of pesticides which it says are causing people to notice that the crusted windshields of past days when going for a highway trip are a thing of the past.

“(T)he fall in numbers of bugs in Britain has now reached such a troubling extent that even motorists are noticing that their windscreens are clear of squashed flies, gnats, moths and wasps,” writes Sarah Knapton, The Telegraph’s science editor.

“Where a trip in high summer would once have necessitated taking a squeegee to the front window, now the glass is largely clear, drivers are reporting.”

But alas, according to my friend Trish Bongard Godfrey…insects are alive and well in the middle of New Brunswick. After a recent drive from Nova Scotia to Toronto she said they had to stop halfway and go through the car wash because she  couldn’t see through the dead bugs crusting her windshield. 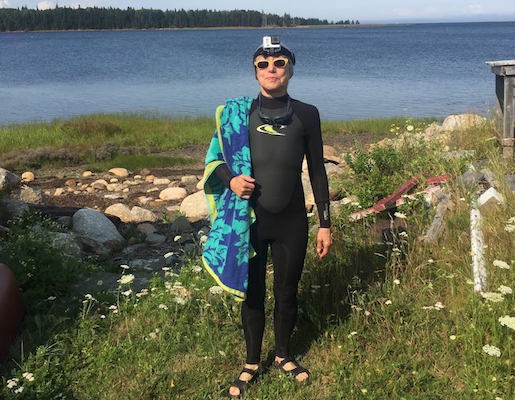 New York filmmaker Abby Child readying herself for a swim in Rose Bay with hopes of capturing some footage of Hilton. Photo: Heather Dennis

Another interest of mine this summer has been tracking Hilton, the great white shark, off of Nova Scotia. He’s been swimming around Mahone Bay, not far from where I live, seeking seal snacks or perhaps a worthy suitor. I’ve always said it is ridiculous to think that these apex predators don’t swim in our waters, and thanks to social media and my Ocearch app I can keep track of Hilton’s whereabouts.

Hilton is a 3.7-metre-long Carcharodon carcharias. He’s mature and weighs about 600 kilograms. Since tracking began off of Hilton Head, S.C., he’s travelled more than 6,500 kilometres.

He’s surfaced a number of times on my Facebook feed and has made for interesting conversation. I have been a little more tentative about swimming in the ocean, but so far nobody has been eaten so I need to lay my fears to rest and hope for a few more days of warm salt-water swimming before fall.

And to my great excitement, Hilton pinged again last night somewhere off Cross Island, which is within sight of my house.

5am: Atlantic Sun, arrives at Fairview Cove from Norfolk

Thanks to Tim Bousquet for inviting me to rattle on and give me a soapbox to do it on. Please subscribe to The Halifax Examiner. And thanks to Rick Conrad for editing my scribbles.