You are here: Home / Commentary / Home for the holidays: the racist bullshit white people say to each other

It’s the start of the holiday season, and white people, you know what that means! It’s the time of year where your racist relatives say terrible things to you over the dinner table. 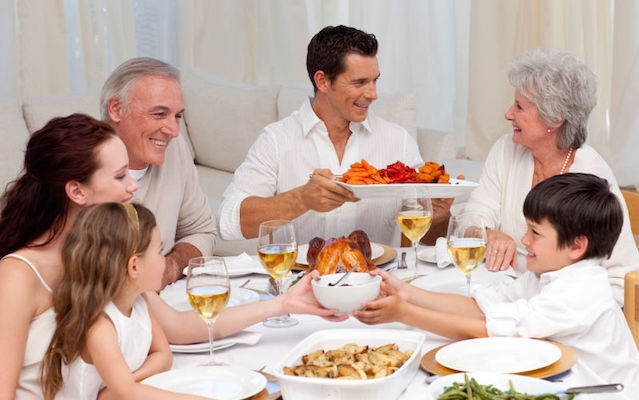 To get into the holiday spirit, I decided to do some field work, and find out from white people just how racist other white people are. 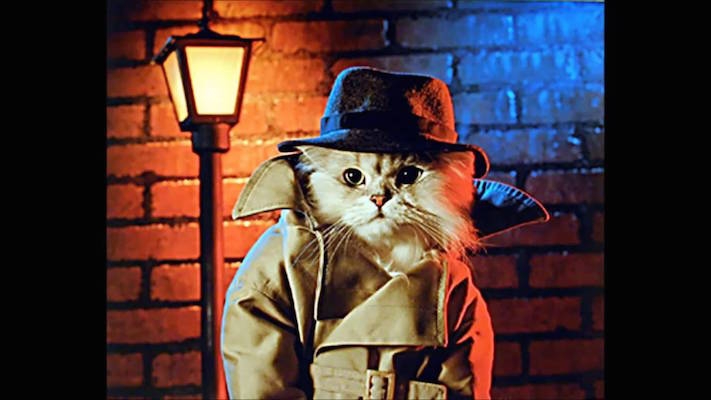 I asked white people what racist things other white people have said to them when there’s only white people around, under the assumption that they’ll agree with them because after all they’re white too.

I’ve heard this numerous times when I was working in Nunavut. People were saying that people weren’t being sentenced like they were in the rest of Canada, like they basically don’t go to jail if they commit a crime. And that’s when I tried to have a conversation with them about the Gladue principles, and saying that the Criminal Code applies to all of Canada. 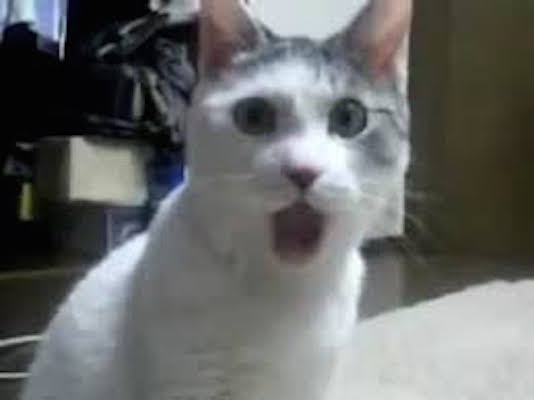 These are old relatives, like they’re in their 70s and 80s. So one comment was that the house next door was for sale, and they were scared a Pakistani person would move in.

And a lot of comments about Muslims in general, and fear that Sharia law was coming to Canada. And sort of having to point out to people that we have a human rights code and it’s impossible for Sharia law to come to Canada. This goes on all the time.

Another instance was a relative sat down his 10-year-old granddaughter to view a video clip of someone having their hand cut off, and saying, “you should know about this, because this could come to Ontario. This is what Muslims do.” 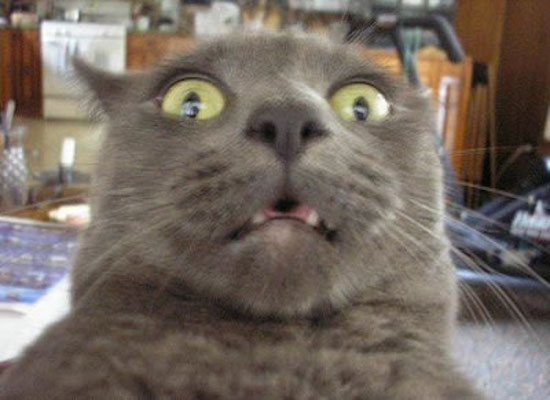 There’s so many. It’s like the background noise. It happens every day. Do you want the most frequent or the most overt? I guess the most racist thing someone said to me recently in my work, we were working with Indigenous communities and raising awareness about violence and over-incarceration of Indigenous women and someone said, well it’s all Indigenous men that are doing that. How is this our problem? 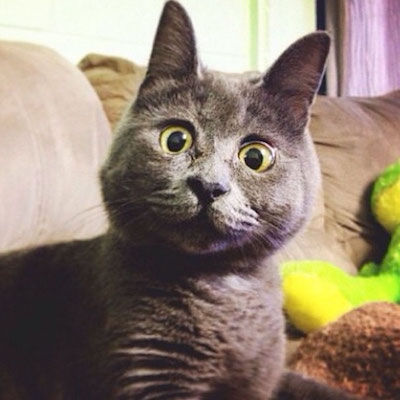 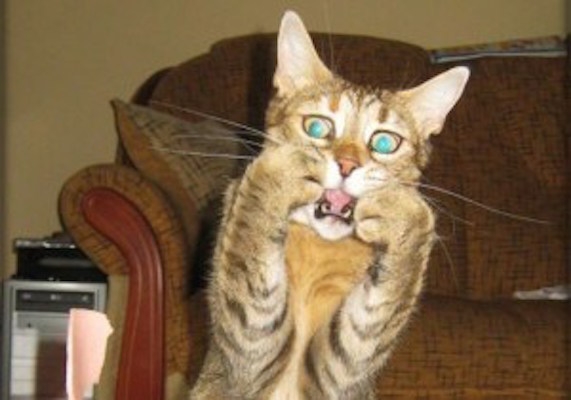 What haven’t I heard? “They’re all lazy.” “Black people are lazy.” This comes up at work, for example. “They’re always late, they have a different sense of urgency. It’s not the same as ours.” I’ve heard that also for Indigenous people. “Indian time.” 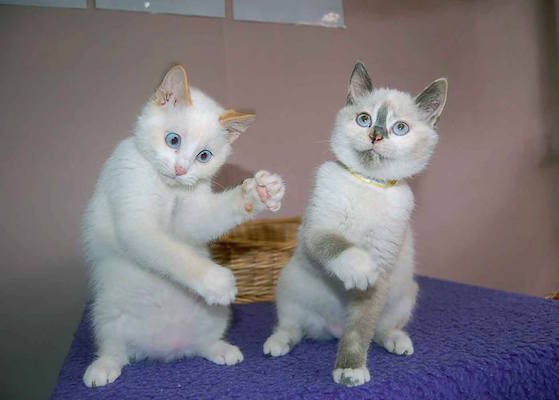 I have brothers and sisters who are Aboriginal, and I’ve had people ask me if they really drink as much as people think they do. 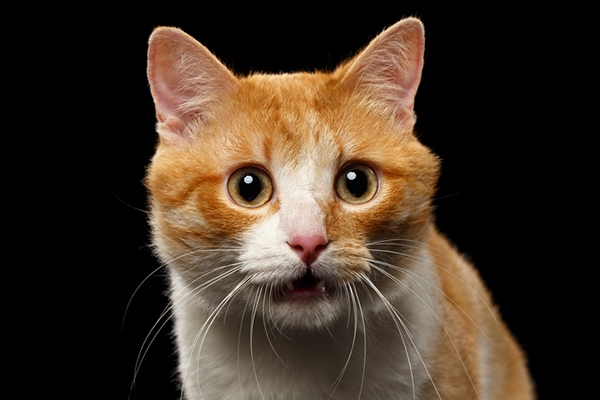 It’s cheque day. You never hear that about white people. 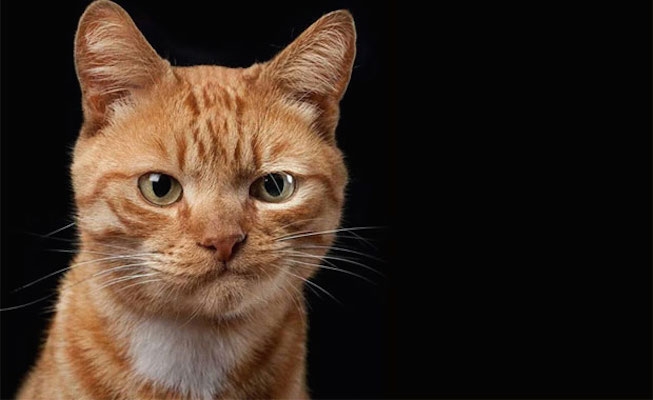 Just moreso a person who would make jokes with the n word in it and think that it was not a problem. It wasn’t even like she was asking me to agree with her, she would just say it. 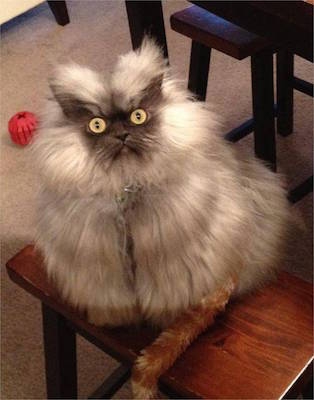 I work with a lot of volunteers who are working with immigrants, so I get a lot of fetishizing kind of comments. Particularly like white men talking about how they dated a Chinese woman once so that’s why they want to volunteer. Like they’ll go “oh, she was so beautiful, and she was the best woman I ever dated and that’s why I’m now interested in other cultures.” I get that comment often.

I’ve also had in previous jobs just expecting complicity with the angry Black woman thing. So like, “oh, she’s nice, but I just find that she’s a little bit angry.” That’s one of the more common ones that I’ve come across. 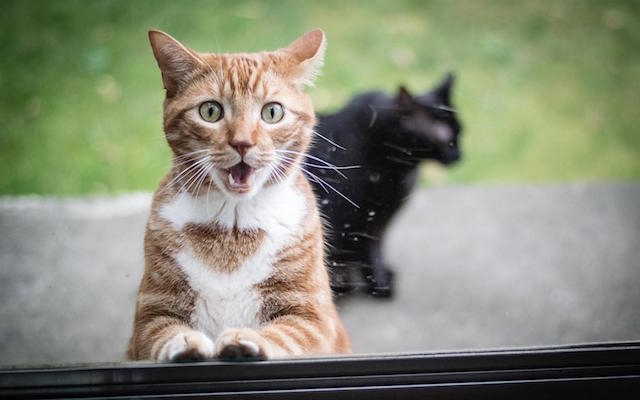 I used to work at a convenience store in the South End and a white man came into the store at the same time as a group of Black girls and said to my white co-worker, “Boy, are those girls in the wrong end of town.” 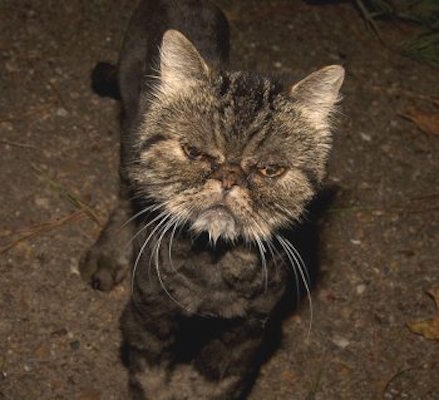 Oh shit. Like just the ongoing dialogue about why there’s so many car accidents in the city is because there’s increased Syrian and Middle Eastern people.

But yet, you’d be sitting in a chair and random men and women would just start talking to you about how many car accidents there are in the city, and it was consistently being blamed on any non-white individuals. And I was like, “What is this? What are you even talking about?” 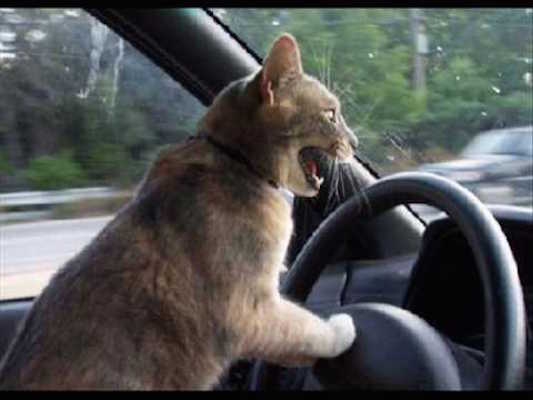 I’m in an African history class taught by a white professor filled with all white students, which is already a great start. Last class we had was last week, and somebody asked, even though this is a topic we’ve been covering the whole time, why we were still talking about the history prior to European contact and the professor was not particularly stern about telling them otherwise, so then I had to be. 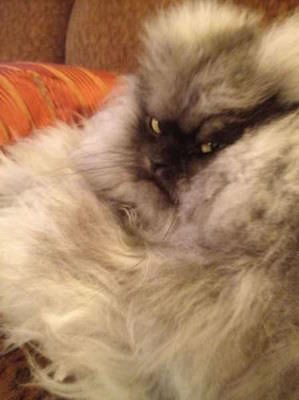 Just general sentiments when Indigenous people are claiming protection over land, like it being greedy, it being gaming the system to gain privilege. That’s very common. Just being like, they just want to take over everything. 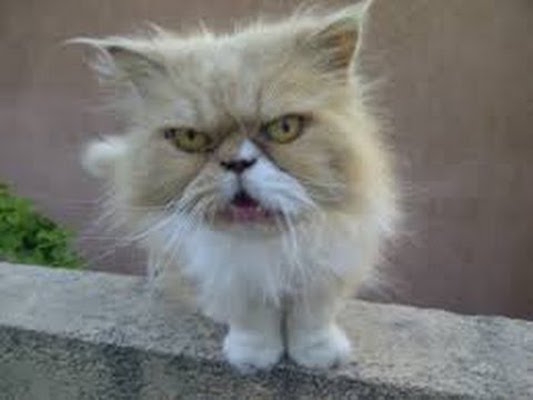 The other thing that comes to mind is the rampant use of slurs still, but only in all-white spaces. So there’s people you never hear using that language when there’s a single person in the room that they think will call them out, and I even see it decline as I call them out with that same person, but then other people will say that when I leave, they use that word again. 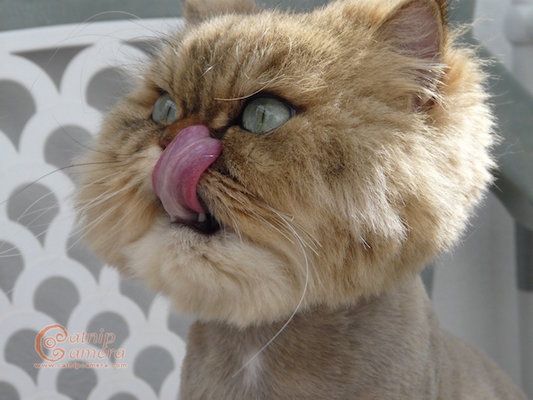 And it’s often liberal people who think they are doing it ironically who never do it in front of people of colour, but think they have enough trust in this white space that people will know they’re not racist. 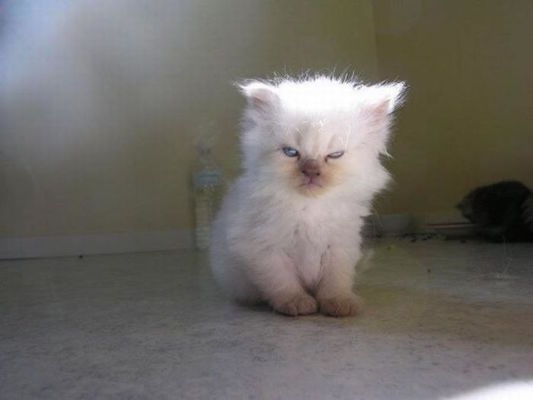 And when describing people and hesitating to say their race, like hesitating before they say, “my…Black colleague.”

Recently in my workplace, I only have white work mates, and people were saying “people are so politically correct nowadays.” 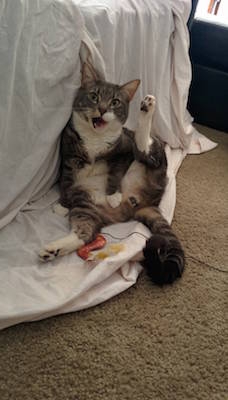 I shut it down before it gets that far. 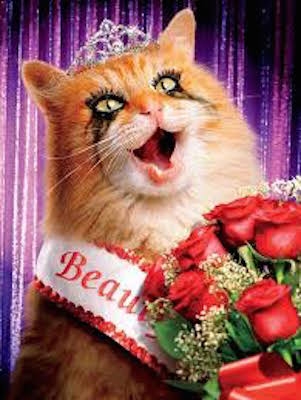 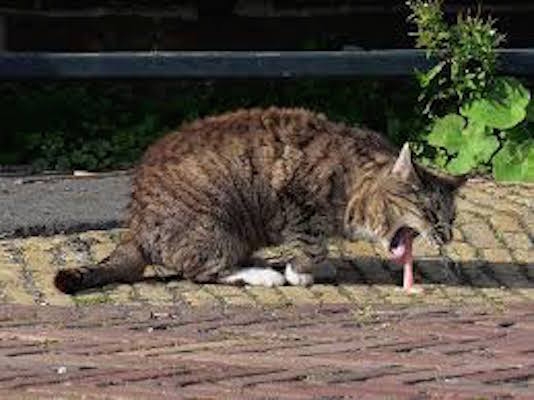 Well, that was fun! I realized everyone I asked were women, so I messaged men and asked them what racist stuff white people say to them. As of press time, they haven’t collated their responses, so find out next week what people say to white men when they think it’s safe.

And because Tim let me know that he expects me to write an “Ask Ellie” column to get us some of that media diversity funding, if anyone has tips on how to shut down unwelcome racist conversations with relatives, co-workers, or random people at the car insurance office, post your tips in the comments below.