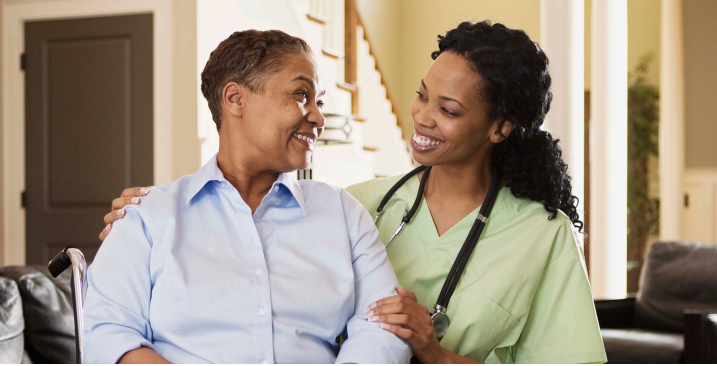 A Nova Scotia researcher says the provincial government must do more to improve home care services in the province.

“More and more people are calling for home care as an alternative to long term care, and yet we’re not seeing the funding and resources or even the media attention there,” Mary Jean Hande said in an interview.

Hande, a senior researcher with the Canadian Centre for Policy Alternatives-Nova Scotia (CCPA-NS), is also a postdoctoral fellow at the Nova Scotia Centre on Aging at Mount Saint Vincent University. 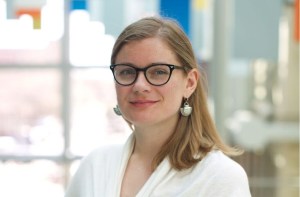 In it, she wrote that home care services appear to be the “obvious alternative” to long term care. However, she argued that the province has a long way to go to improve home care infrastructure and make it a “meaningful, equitable, and acceptable” option for Nova Scotians.

She points to a May, 2021 CARP (Canadian Association for Retired Persons) Nova Scotia report highlighting home care as the preferred mode of care over long term care.

“There’s a waitlist for services, there are perpetual issues with recruiting workers, and there’s just a general lack of oversight and insufficient public funding that’s really impeding planning and making improvements in this area.”

Home care workers provide a range of services, from support for feeding, bathing and toileting, to administering medication, preparing food, and doing light cleaning and laundry.

“Just because something isn’t categorized as health in this kind of narrow definition of health doesn’t mean that it’s not essential for people to stay in their home and live well when they have a health issue,” Hande said.

“I think part of the problem here is that we’re devaluing those ‘non-medical’ services and we’re basically offloading them onto family, even though we know that they’re essential services and we know that people are struggling to meet these needs in most people’s homes.”

Hande said despite home care being recognized as the “overwhelming” preference for people who are older and disabled across the province and country, there isn’t much data about the actual home care needs in the province.

She added that the system under which home care service providers are currently operating also presents a challenge.

“The public funding is really insufficient, and we just don’t have the data and the oversight that we need to really make coordinated and widespread improvements to the sector.”

Hande points to Nova Scotia Centre on Aging research comparing home care systems in the provinces of Manitoba and Nova Scotia. While not perfect, she said Manitoba’s system is better funded, offers a more coordinated range of services, and is accessible to far more people.

The night before that announcement, Premier Tim Houston heard directly from CCAs during a provincewide conference call that at one point had more than 400 people listening in.

One of those who got to speak to Houston during the CCA call was a home care worker.

“Without us, I’m afraid your long term care and your acute care would be in a much bigger mess than they are now. We are keeping the people in their homes longer, much longer than they ever have before,” the home care worker told Houston.

“I’ve been working for 26 years in this field and we’ve kept these people home so that they didn’t have to overflow the hospitals while waiting to go to long term care. And we seem to be at the bottom of the barrel. We seem to be the last ones that are thought about.”

Hande said given Nova Scotia’s aging population and the demand for home care services, now is the time to invest in home care workers.

While she recognizes there are many complex challenges that can’t be fixed overnight, she said the provincial government must make home care a priority.

“Again, this is the preference of Nova Scotians, so I’d like to see home care prioritized much more than it is.”