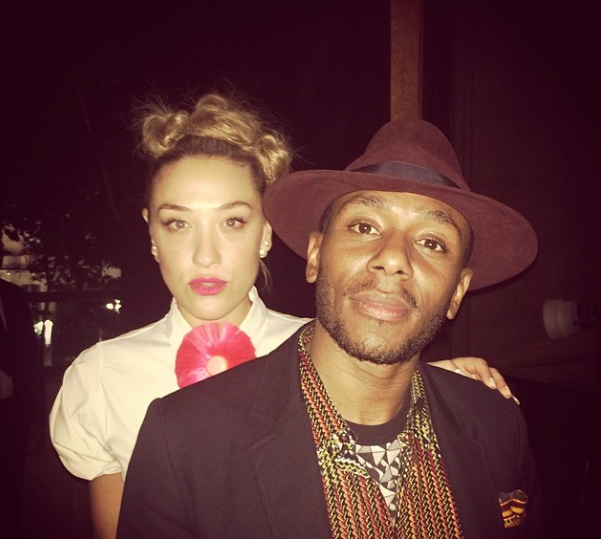 The Halifax Jazz Festival is having a rough time of it this year; the first two nights of the nine-day festival saw no-shows by two headline performers. On Friday night, the Eddie Palmieri Latin Jazz Septet cancelled “due to unforeseen circumstances.” Festival organizers apologized profusely to the folks lining up for the show, saying they’d give full refunds for ticket purchases and that the rest of the evening, with performers The Back Alley Big Band, Augusto Enriquez, and Los Primos with Jeff Goodspeed, was a free show.

That crisis was compounded Saturday night. Hip hop legend Yasiin Bey (formerly Mos Def) was scheduled to share the stage with the Hypnotic Brass Ensemble, but Bey failed to get off the plane from London at Stanfield International. Festival organizers have promised refunds for this show as well, but as Bey’s no-show happened at the last minute, the refunds weren’t as clean and clearly explained as Friday night’s.

Regardless, reviewer Ryan McNutt says the Hypnotic Brass Ensemble put on a good show. Bey, incidentally, has a reputation for not showing up at contracted shows. In 2011, for instance, he failed to show at four of 11 scheduled shows in Australia. “Look,” the shows’ promoter told a reporter, “Dante – Mos Def – he’s a very strange artist who operates in very strange ways that I don’t understand, but in the end, he’s another human being doing what he does, and I bear him no ill will.”

So where was Bey Saturday night? Hanging out with actor Mia Moretti in Paris. The picture above was posted to Moretti’s Instagram feed yesterday.

Nova Scotia Power maintains a website listing all power outages and the expected time power will be restored. All very helpful. Well, except for when the site itself goes blank because of a power outage, as happened Saturday during the midst of the storm.

In June, Premier Stephen McNeil signed off on a $29 million settlement to end the class action lawsuit brought by former residents of the Home against the province. The residents have alleged decades of abuse at the Home. Today, that settlement will be approved by Justice Arthur LeBlanc. The Chronicle Herald’s Eva Hoare explains what happens next. 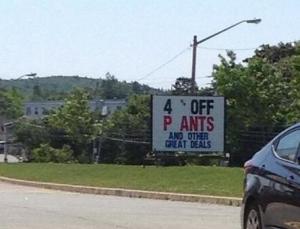 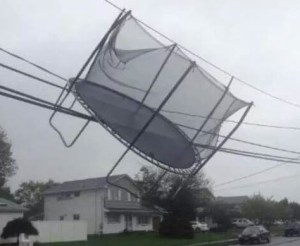 Stephen Kimber points out that had they been around in the 1970s, the same crew now attacking Heritage Trust would’ve been attacking opponents of Harbour Drive, the six-lane highway proposed to go straight through the centre of downtown, and then along the waterfront. Had the road been built,  there today would be no boardwalk.

2. Chamber of Commerce lap dog gets a treat

3. The terrible state of NS’s Freedom of Information process

Chronicle Herald provincial reporter Michael Gorman today discusses the horrific backlog in appeals to the Freedom of Information review office. I have several such appeals before the office, but I think at least one is now three years behind. Such delays effectively kill the spirit of the Freedom of Information law, and make a mockery out of open government. Government agencies can simply deny requests for information, even if the information is clearly required to be turned over, because they know few reporters, and even fewer citizens, will go through the trouble of waiting, what? a decade to get an unenforceable ruling from the review office. I’m inclined, soon, to bypass this nonsense, and take the issue right to the courts, suing directly whatever agency employs the delaying tactic and naming the review office as a co-conspirator.

Still in lock-down, but stuff is happening soon.

Parker Donham and I have a friendly and cantankerous relationship. He’s forever giving me grief for caring about pedestrians, and I’m forever putting the correct spin on his views. He’s worth a read.

CSL Tacoma is new to the CSL Americas Fleet. She was delivered in March of this year.

Nova Scotia Business, Inc. is organizing a match-making trip to New Orleans in October for “pre-arranged business meetings for a maximum of eight Atlantic Canadian companies with different U.S. firms located in and around the New Orleans area.” A contractor will be hired to arrange up to six meetings for each company on the trip, and then I guess we’ll start seeing alligator shoes in Halifax shops.

We’re not supposed to even question these sort of things because all bow down before anything labeled “economic development.” To be sure, the business people involved in these trips usually pay their own way (although the tender doesn’t say), but taxpayers still pay some of the costs.

For example, Kisserup International Trade Roots Inc., a perfectly named contractor hired for planning a similar trip to Jamaica and Trinidad & Tobago last month, was paid $55,000. Kisserup was paid another $53,000 for organizing a trip to London in January. Last year, Kisserup was paid $55,000 for a trip to “the Caribbean,” while Gray Cliff Ventures and Atlantic Trade Winds were paid $74,400 for a trip to Boston and New York.

It’d be one thing if we got something for the expense, but I don’t see much of an assessment of value in the tender offers. For the New Orleans trip, for example, the winning contractor is to produce a final report listing who went on the trip, who they met with, “recommendations of any specific follow-up requirements,” and “a list of any suggestions for improvement for future missions.” That’s it. If we’re going to spend this kind of money on these trips, we need way more analysis. I have some specific questions, including: who decides the destination, and why? Why aren’t there trips to non-exotic locales? How many NSBI executives and assistants are travelling along, and what is that costing us?