There’s going to be weather today.

This is a terrible time for people living on the streets.

Civil servants represented by the NSGEU voted 94 per cent to reject the provincial government’s contract offer.

3. Teachers back at table

At 2:21pm yesterday, the province sent out a press release saying that on Tuesday “government asked for the conciliation officer to bring the bargaining teams of the province and Nova Scotia Teachers Union together again in the hopes of reaching a resolution.”

At 2:55pm, the NSTU sent out a release saying they agreed to resuming talks. 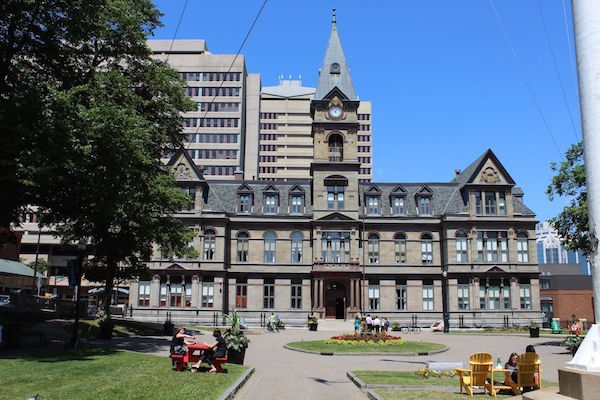 Halifax city council met yesterday for a preliminary discussion of the 2017/18 budget. Over the next few months, council will get into the details of department spending before adopting a budget, which will cover the fiscal year that starts April 1.

Yesterday, staff gently suggested a tiny tax increase, not even keeping up with inflation. This isn’t crazy: taxes haven’t been raised significantly in recent years. Most homeowners who have not bought new houses or substantially altered their properties saw no dollar increase in their taxes in 2014/15, a small increase in (at the rate of 1.1 cent per $1,000 value) in 2015/16, and no dollar increase last year.

Of course, that supposed “fiscal restraint” in past years was possible only because of a combination of a soaring real estate market for new houses, condos, and apartments and a city manager who had sliced staff levels to the marrow.

Who knows what’s going to happen with the real estate market. On the City Hall side of the equation, absolutely staff levels need to be increased if we’re to expect anything resembling adequate services. And that will require an increase in taxes.

From a police email to reporters:

This is the crosswalk near City Hall, leading to the Grand Parade.

1. Climate change and the carbon tax

[W]e still need to figure out a way to cut over 200mt of carbon pollution over the next 13 years. Over the last 13 — more or less — emissions have dropped by 15mt. We obviously need to pick up our game. But absent major changes, the plan signed onto last week by the Prime Minister and 11 of the provinces and territories is shaping up as another promise that won’t be kept.

The most prominent feature of the plan is a carbon price, scheduled to begin at $10 a tonne in 2018 and rise to $50 a tonne in 2022. That would add something like a dime to a litre of gas in 2022, hardly the price signal to spur change. Most experts maintain that a carbon price of as much as $200 a tonne will be required to accomplish the GHG reductions necessary to alleviate the future of droughts, floods, thawing permafrost etc. envisaged in the communiqué.

But rather than showing momentum towards the $200 price, the first ministers put on the brakes. Instead of mapping out a path towards $200 a tonne, our leaders and their officials are going to spend their time arguing about who will be paying what at $30 a tonne. 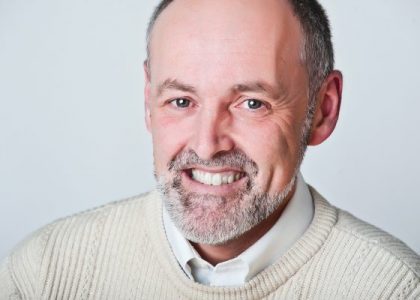 Graham Steele outlines where the McNeil government sits with its labour negotiations, and what might happen from here:

This is not turning out the way Stephen McNeil had hoped.

With Bill 148, he can snap his fingers and get his way on wages and the service award.

Any constitutional challenge to Bill 148 will take years to be resolved.

The recent BC Teachers’ Federation case, which has some parallels to the situation in Nova Scotia today, took 14 years to get to the Supreme Court of Canada.

He will keep the balanced budget he so keenly wants to take into the next provincial election.

But the anger of teachers and civil servants will simmer and simmer, and they may take their revenge at the ballot box. 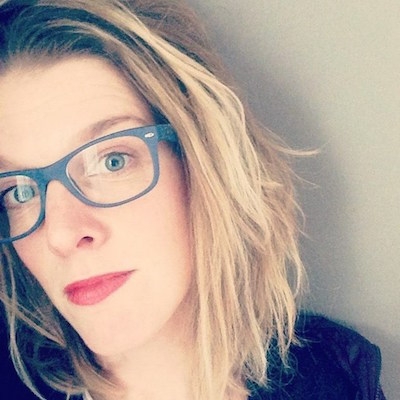 “I can only speak from our personal experience,” writes Allison Garber. Her experience is that of a mother of a child with a communication and language delay. She continues:

The problem, though, is that the inclusion model currently being delivered in Nova Scotia is not even close to being appropriately funded. There has been a drastic increase in kids entering the school system with an autism or ADHD diagnosis, yet the caseload ratios for support staff such as speech language pathologists, occupational therapists and school psychologists have not increased to meet the demand.

I believe in the inclusion model. I also believe this one-size-fits-all model is not serving our children.

I feel that Nova Scotia has a choice here: we can stay the course and continue to put Band-Aids on gaping system-wide wounds, or we can show courage in the ability to examine the current chaos and exemplify great leadership in stepping up to guide a collaborative process we will need in repairing our very broken education system.

The English look back to their Civil War of the 1640’s to find their political roots.

As a recent Times of London editorial pointed out, most people are at heart either Roundheads or Cavaliers. Roundheads believe in separation of church and state, parliamentary supremacy and the market economy. Cavaliers believe in throne and altar and the organic nation-family.

I am of the Cavalier persuasion.  I believe that society, like individual life, must be governed from the perspective of eternity. I believe that if one vests sovereignty in the people, what possible rights can individuals or minorities have that can stand up to the tyranny of the majority? I believe that society is organic and has ties that go far deeper than the calculations of the Social Contract or the quid pro quo of the marketplace. 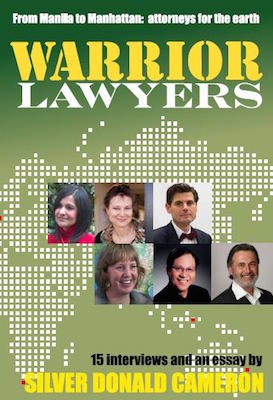 Silver Don Cameron’s new book, Warrior Lawyers: From Manila to Manhattan, Attorneys for the Earth, has been published and he’s looking for reviewers. He writes to me:

I need some Amazon/Goodreads reviewers for Warrior Lawyers, and I think your subscribers would be glorious. Anyone who agrees to submit an honest review by a mutually-agreed date gets the e-book instantly, and the paper one also if they want it. The review doesn’t have to be long — 4-5 sentences would be great — but it does have to be honest.

I have a lot to read over the holidays, but I’m going to add Warrior Lawyers to the list.

If you’re interested, drop Silver Don a line at sdc “at” silverdonaldcameron.ca.

Investment Policy Advisory Committee (12pm, City Hall) — this is the only city committee that has a suggested news article reading list: “Why 2016 May Be the Year of ‘Peak Housing’ for Canada”; “Global Bonds Suffer Worst Monthly Meltdown as $1.7 Trillion Lost”; and “Canadian dollar may go as low as 70 cents US in 2017, experts say.”

Active Transportation (4pm, City Hall) — there is absolutely nothing on the agenda. 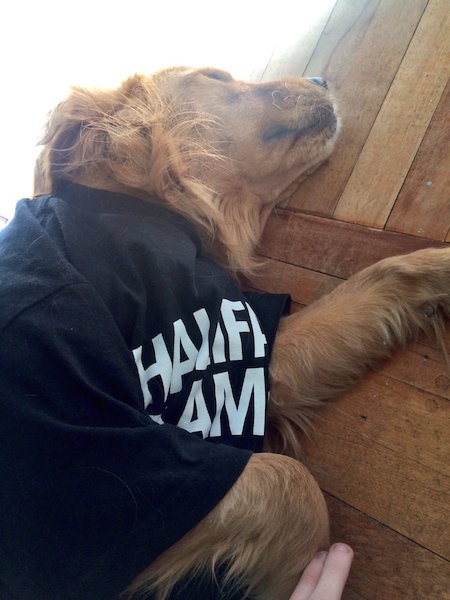 I stopped by Fresh Prints yesterday and picked up a gigantic load of new Halifax Examiner T-shirts. There’s still time to buy a $100 annual gift subscription and have Santa deliver a T-shirt. Email iris “at” halifaxexaminer.ca to make arrangements.

And Cal Johnson has very kindly offered to sell Examiner T-shirts at his store, Strange Adventures, 5110 Prince Street (corner of Water Street, across from the Maritime Museum). I’ll be dropping by some shirts this afternoon; you can buy them for $20 each. I can’t thank Cal enough for this.

Today is the Feast Day of St. Paul of Latros.