The concept of a Living Wage Ordinance has been picking up steam across North America, with more than 140 cities in the United States having adopted such a measure. Currently, New Westminister, BC, is the only Canadian city to have passed such legislation, but the movement is gaining support across the country.

In Halifax, organizations like the Halifax-Dartmouth & District Labour Council are leading the charge to have this adopted by city council. 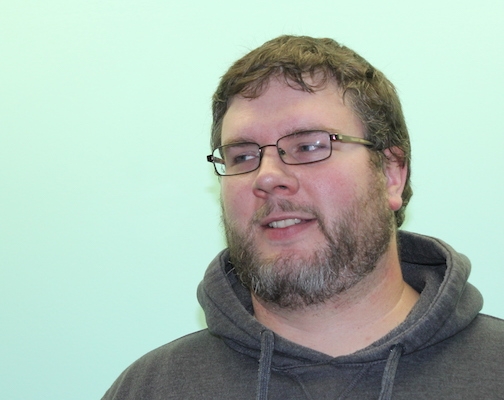 This week we speak with Mark Cunningham, President of CUPE Local 108, and Suzanne MacNeil of the Halifax-Dartmouth & District Labour Council about the practicalities of passing such an ordinance. We also talk to Christine Saulnier of the Canadian Centre for Policy Alternatives. The progressive think tank this week released a thorough report on living wage ordinances using Halifax and Antigonish as test markets. 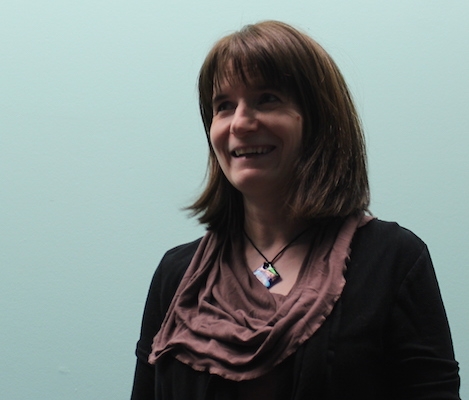 Finally, we look to the city of Lincoln, Nebraska – a city approximately the size of Halifax – which in 2004 implemented a living wage ordinance for all city employees and all employees of firms with municipal contracts. We speak with Terry Werner, the former city council person responsible for introducing the bill, about the fight to get it passed and the resounding success it’s had.