You are here: Home / Featured / Halifax Harbour is not the world’s second-largest harbour. It’s not even close.

“Nova Scotia is once again expressing concerns over the impact of federally mandated marine protected areas,” reports Paul Withers for the CBC:

This time, it is Premier Stephen McNeil — just back from a big oil and gas conference in Houston — who says offshore oil and gas exploration should be allowed to take place in areas with environmental restrictions.

“Many international companies believe we have resources off our coast that we have not tapped into and we want the ability to do so,” McNeil told reporters Thursday after a cabinet meeting.

“Halifax (K’jipuktuk) has been chosen to host the 2020 North American Indigenous Games (NAIG), which will be the largest multi-sporting event to be held in Nova Scotia. This also marks the first time the games will be hosted in Atlantic Canada,” reads a press release from the premier’s office:

The Government of Nova Scotia has committed $3.5 million to support the games. The event will take place over eight days, which will include more than 5,000 Indigenous participants from over 756 nations in 15 sporting events. Events will be held at various locations in Halifax Regional Municipality and in Millbrook. 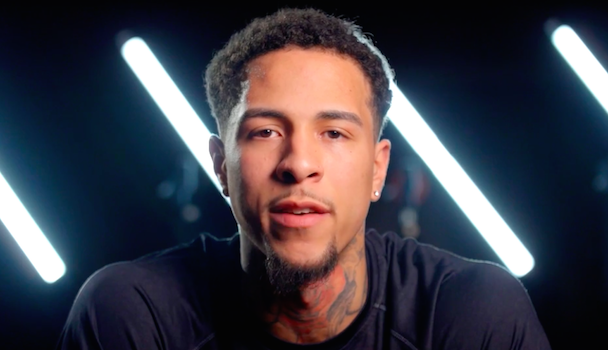 “Saint Mary’s University has spent almost $450,000 on legal fees since last fall in an attempt to prove a football player was eligible to suit up for the team last season — and the bill is growing,” reports Richard Woodbury for the CBC:

Last fall, the eligibility of wide receiver Archelaus Jack was called into question because of time he previously spent as a member of the Saskatchewan Roughriders’ practice roster in 2016.

The legal battle played out in courts in Nova Scotia and Ontario, and included a Remembrance Day hearing in Nova Scotia Supreme Court over whether the Loney Bowl championship game would go ahead.

It’s a slow news day, so rather than writing about the latest sportsball happenings or a white lobster, I’ve decided to debunk the myth that Halifax Harbour is the “world’s second-biggest harbour.” (See, for example, Tourism Nova Scotia’s claim.)

I’m not sure where this myth originated, but it’s been around so long that locals say it reflexively. I hear it nearly every week. However, anyone who has, you know, visited the rest of the world, knows it’s not at all true. I grew up in Norfolk, and know that Hampton Roads is much larger than Halifax Harbour. As are San Francisco Bay and New York Harbour. So Halifax is down to number #4, just off the top of my head.

But don’t take my word for it. There’s a cool little online tool called mapfrappe that “shows you the relative sizes of different things in the world: cities, provinces, parks, buildings, countries, etc.,” so I used it to compare Halifax Harbour to other harbours around the world.

I stole this idea, incidentally, from a guy named Colm, who like me got tired of hearing that his local harbour — Cork Harbour, in Ireland — is the world’s second-biggest harbour. “The world’s second-biggest harbour!” must be some weird local boosterism thing that has spread across the oceans. Maybe boostering people make up the nonsense claim because it sounds just plausible enough to be true, but think no one will actually check it out.

So here’s the mapfrappe outline of Halifax Harbour: 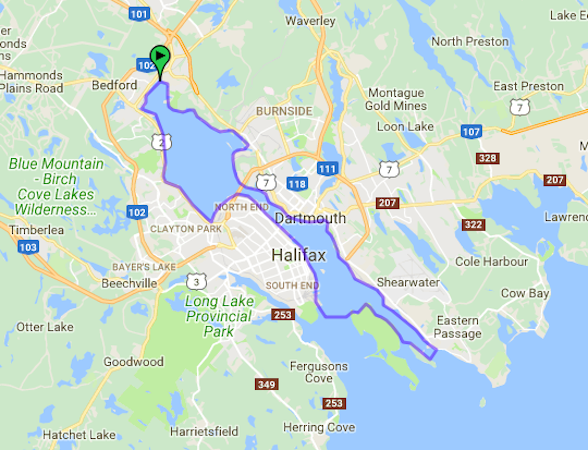 I outlined the harbour to include all of Bedford Basin, The Narrows, all of the Inner Harbour, the Outer Harbour to a line stretching from Point Pleasant Park to McNabs Island, and the stretch of the Dartmouth waterfront that includes the oil depots and the Autoport.

Now let’s compare that to other harbours.

Hampton Roads. I know Hampton Roads well, so I’m annotating it to show that I’m not overstating the extent of the harbour: 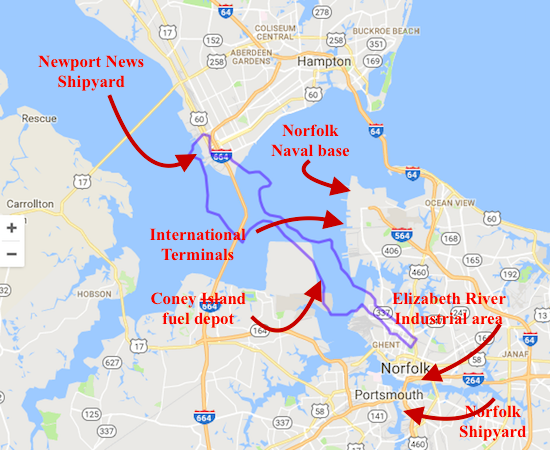 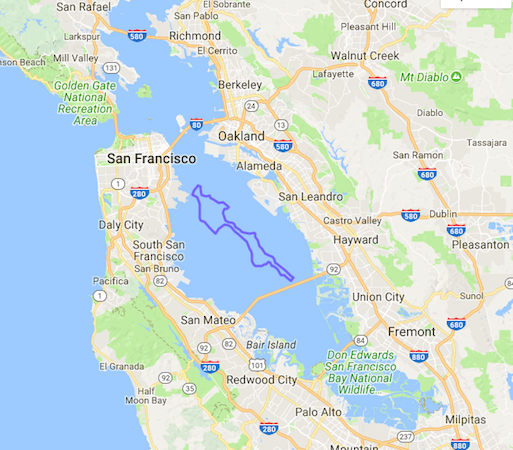 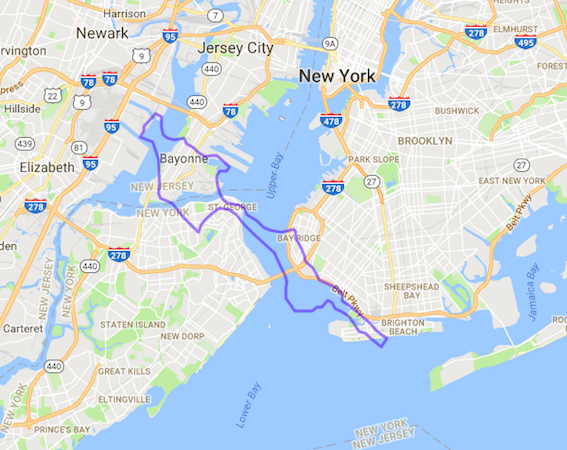 Houston. Again in the same ballpark, size-wise, but Houston wins: 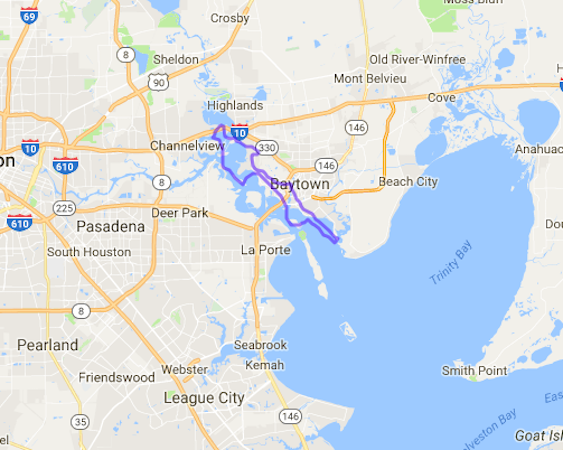 Seattle. Not even close. 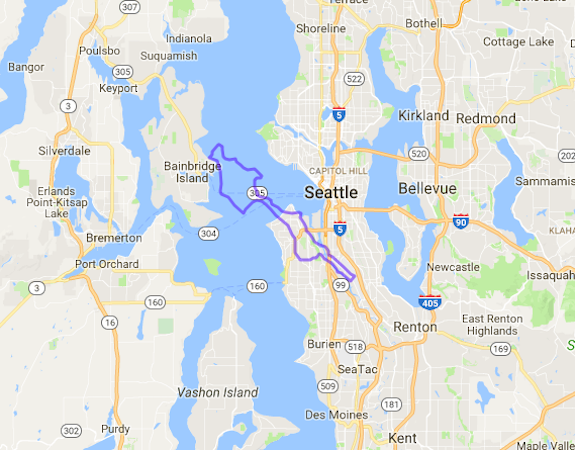 So that’s five harbours just in the United States that are bigger than Halifax Harbour. Let’s go around the world… 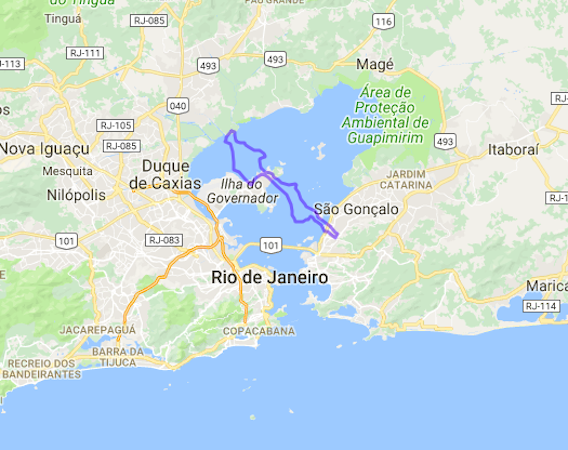 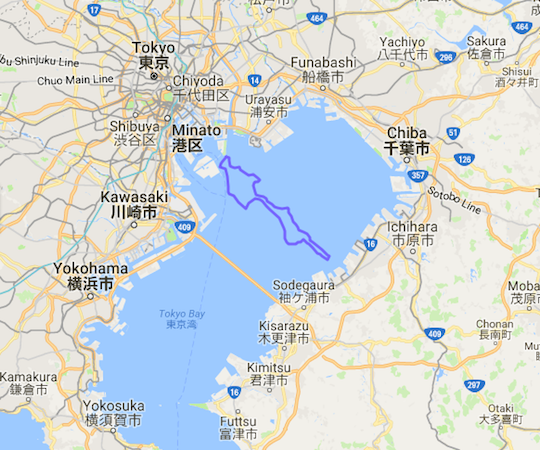 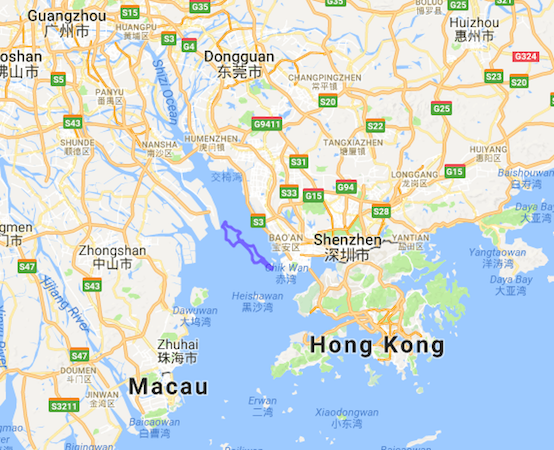 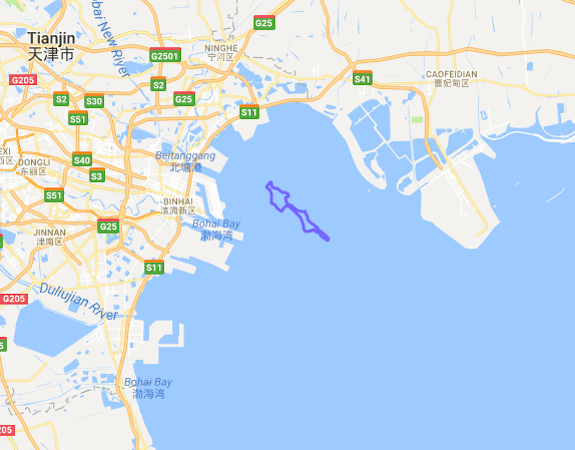 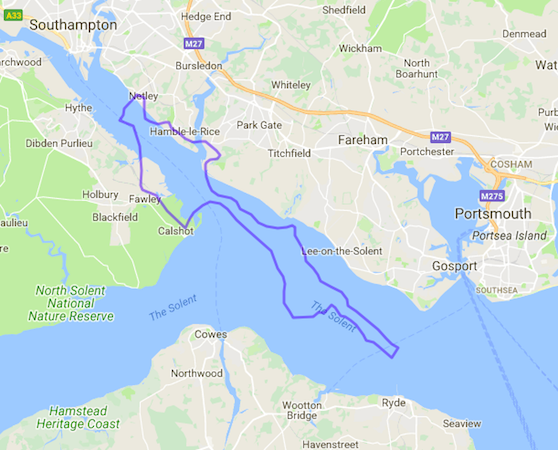 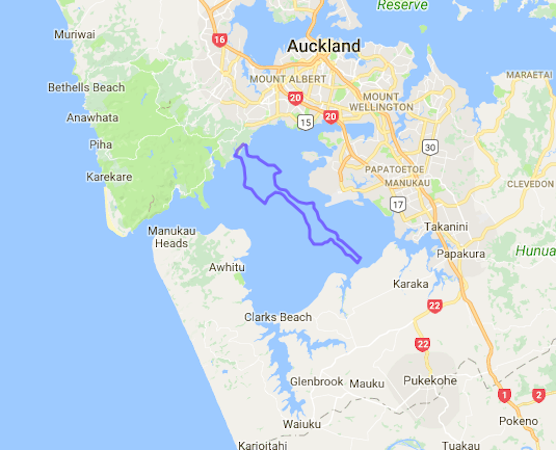 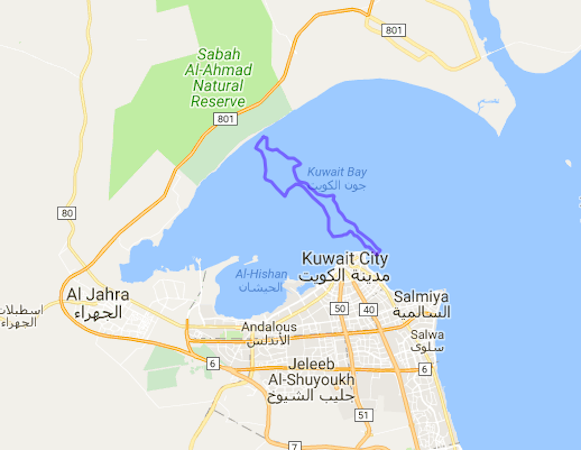 I could continue, but you get the point.

Next slow news day, I’m going to tackle the “deepest” part of the Halifax Harbour myth.

“Civil society” has been re-established in the social sciences as a central theoretical motif during the last twenty-five years – particularly within the fields of historical sociology, political philosophy, and moral theology. Yet, a deeper understanding of its conceptual history is essential to advance the present efforts to develop a better theory.

In this study in historical sociology, I trace the emergence of the modern imaginary of civil society and explore two major ideologies of resistance to it. The study focusses on various inflection points in this history, which together, provide an overview of, what I view as, the critical theoretical issues. I then discuss the intellectual roots of the Antigonish Movement, and show how it drew from each of these major ideologies of resistance. In the early years of the twentieth century, the “Antigonish Movement” in Nova Scotia was instituted using a Catholic counter-model of political organization, and an Anglo-French counter-model of économie sociale, to build a co-operative movement, a vision of co-operation which was subsequently widely emulated. While there has been considerable scholarly attention to various aspects of this Movement, particularly to its adult education methodology, this study contributes to a better understanding of the Movement’s intellectual origins, and may contribute to an improved understanding of the remaining intellectual problems in developing a coherent theory of civil society suitable for the present moment.

In this last aim, the study would be a prolegomenon to what Adam Ferguson, the Eighteenth-Century Scottish moral philosopher, would call “moral science,” which he defined as “the study of what men ought to be, and of what they ought to wish, for themselves and for their country.”

In the spirit of collaboration and newfangledness, Employment and Social Development Canada (ESDC) has partnered with Saint Mary’s University’s Master of Science in Computing and Data Analytics program to host a hackathon. The hackathon will take place May 4-6; and will have a theme of improving service delivery, with an emphasis on people living in poverty.

The mission of Employment and Social Development Canada, including the Labour Program and Service Canada, is to build a stronger and more inclusive Canada, to support Canadians in helping them live productive and rewarding lives and improving Canadians’ quality of life. However, the needs of Canadians are changing, and in order for ESDC to meet its objectives, the department must continue to evolve and innovate how it delivers services to Canadians. In order to understand where the service delivery gaps are, ESDC has partnered with Saint Mary’s University’s on this hackathon, to gather new ideas and build on our diversity and expertise to help improve services for Canadians living in poverty.

We’ve been through this before. Here’s my not-so-newfangled way to address poverty: instead of dicking around with social enterprise and data analytics and website design and service delivery that merely further enriches the already rich, just give more money to poor people. The problem isn’t that there isn’t the right app or that we need to invent some newfangled analytics system; the problem is that poor people don’t have enough money. Give them money.

In the totally not second-biggest harbour

Instead of playing around with mapfrappe, I probably should’ve answered some emails.