I’m Katie.  I have been in Toronto petting my dog, but I hear your power is back on.

In a cryptic apology email yesterday morning that told us approximately nothing, South House Gender and Sexual Resource Center (formerly the Dalhousie Women’s Center) made this statement:

In the past four years, South House has allotted 1000$ yearly to be donated to the Loretta Saunders Scholarship Fund, which provides financial aid to aboriginal women studying in Atlantic Canada.

Our current Board has discovered that though this money was allocated to the scholarship fund, it was never distributed, and as a result, has sat untouched for the past four years.

This was a gross oversight on the part of the Board of Directors and we understand that it is our duty as the current board to both apologize for and remedy the situation.

Here are some questions that I have for South House:

One: What has the $4,000 been doing for the last four years? Is it in a gold bar? Someone’s sock drawer? An aggressive index fund? Is it in the banana stand?

Two: What does South House mean when they say the money was allocated but not “distributed?” It looks like there’s a pretty clear process for distributing the scholarship here. Do they just mean “we never gave the money to the people who run the scholarship”? Again, this brings me to question(s) one.

Three: Is it weird that South House is mostly paid for by Dalhousie University student dues, but the org is allocating annual funds for a scholarship people can use to go to entirely different schools?

Four: This note, in the CBC, gives me LOADS of pause:

The error was discovered last fall after “a bit of digging,” according to current board member Jennifer Allott.

…”I don’t know what past boards were focused on or how they did their accounting and treasury work in order to miss [it], so I was a little curious about that.”

That curiosity will not take them down a path of placing blame, she said. [Italics mine.] Instead, she says the group has retroactively paid the $4,000 in a lump sum to the fund’s stewards, the Community Foundation of Nova Scotia.

Listen, I’m all for collective responsibility, avoiding buck-passing, etc etc, but what? If someone failed to properly handle your institution’s money shouldn’t you be trying to figure out who and where the problem came from, so you can be sure it won’t be repeated? People pay dues to South House on an opt-out basis and they deserve to know what is happening to their funds.

The Loretta Saunders scholarship is a fund for Indigenous women, named after the Saint Mary’s student who was murdered in 2014. Saunders was completing an honours degree in criminology and did her thesis research on missing and murdered Indigenous women before she died.

2. Liberals should deal with minority ridings 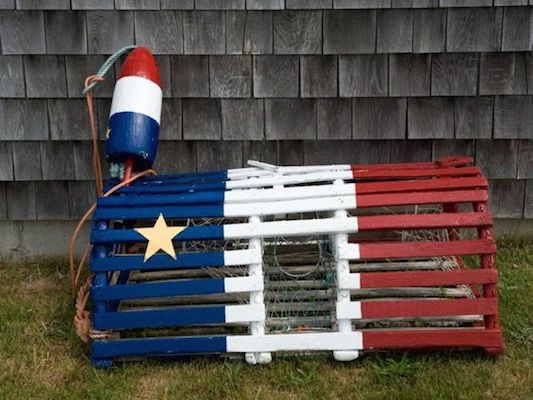 It’s getting pretty obvious that there is going to be an election soon. Liberals need to make sure minority ridings, like Acadian ridings, are protected, says Jim Bickerton of the Political Science department of St FX.

Speaking to CBC’s Information Morning on Tuesday, Bickerton recommended the Liberals revisit his panel’s [2012]  report. It recommended the province reinstate three so-called protected Acadian ridings in southwestern Nova Scotia and as well as the predominantly black riding of Preston, outside of Halifax. That report was rejected by the former NDP government. 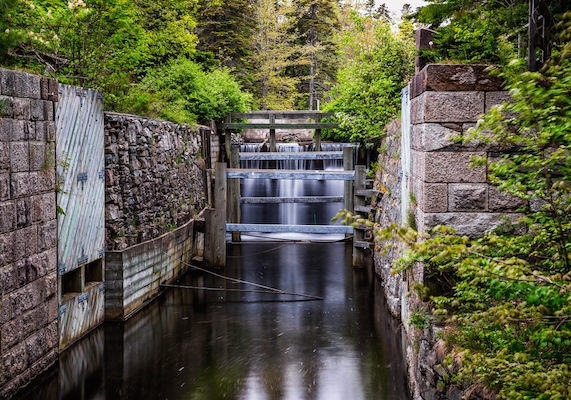 Plans for the Shubenacadie Canal project in Dartmouth will be presented on Thursday to the Harbour East Community Council. The commission says they want $500,000 worth of interpretive signs on the site. From Pam Berman, reporting for the CBC:

There is no timeline for when that work will be done or who will pay for it, but the local councillor for the area hopes there will be financial assistance from the provincial and federal governments.

1.  Tristan Cleveland and I agree on something

Halifax has adopted the national building code and allowed people to build six-story buildings made of primarily on wood. This is good.

Here are some things that sound to the untrained eye like some of our shared “views” but actually are “facts”:

Shawn Henifen, formerly of the Nova Scotia Teachers Union executive, notes in Local Express that a recent council to improve classroom conditions made the same recommendations teachers have been making for years:

In fact, they were continually requesting the Department of Education address them. It is unsettling that it took so much public uproar and teacher support to finally begin the process.

Now that the recommendations have been made by this ~fancy council~, however, eight of them will be implemented immediately.

Henifen says that some of these recommendations will result in cost savings for the province and he wants the difference to be reinvested back into the education system.

3. Someone is not having it with Grindr

I get it, dating apps are hard, but this guy is not pleased with you, Gays of Halifax.

WTF is wrong with you?

No age: How do I know if you’re 18 or 80? Not only did you not post a profile picture, you excluded your age. Like Ivory soap being 99.44% pure, there is a 99.44% chance that these guys are no longer in their 20s or 30s. Is this reverse ageism? Be proud of the number of years you spent on this Earth and be proud of every grey hair you have.

You can read the whole Bitch at the Coast.

The CNIB is seeking volunteers to raise puppies for its guide dog program. PUPPIES!

Some of y’all in Nova Scotia have a real need for speed: drivers were pulled over twice this week for going welllll over the legal limit.

Special Events Advisory Committee (Wednesday, 9am, City Hall) — changes to bylaws that will interest no one except for grant-seeking orgs. 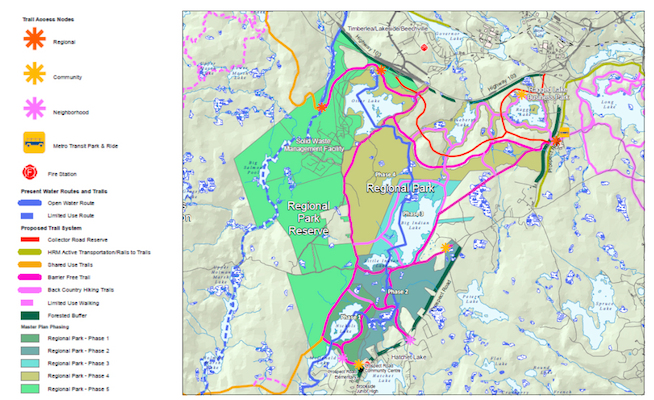 In Chapter 6, the Master Plan is presented in five phases, with an outline of park amenities, waterways and trail systems to be developed. The Plan also includes cost estimates and an implementation timeframe. Wilderness Common’s development as a regional park will be phased over a period of twenty years, with the exception of areas currently occupied by the Otter Lake Solid Waste Management Facility, which will likely require a sixty-year operational and closeout monitoring period to enable it to be fully incorporated within the park. [emphasis added]

If we all saved more we’d all be rich (Tuesday, 12pm, Room 2622, Killam Library) — A volunteer from Chartered Professional Accountants Canada will show you how to be a good capitalist. 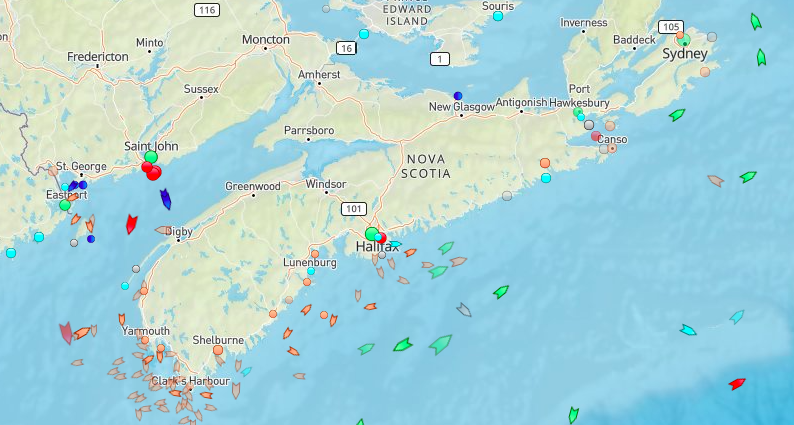 I’ve been petting my dog in Toronto. What did I miss out on, Halifax?