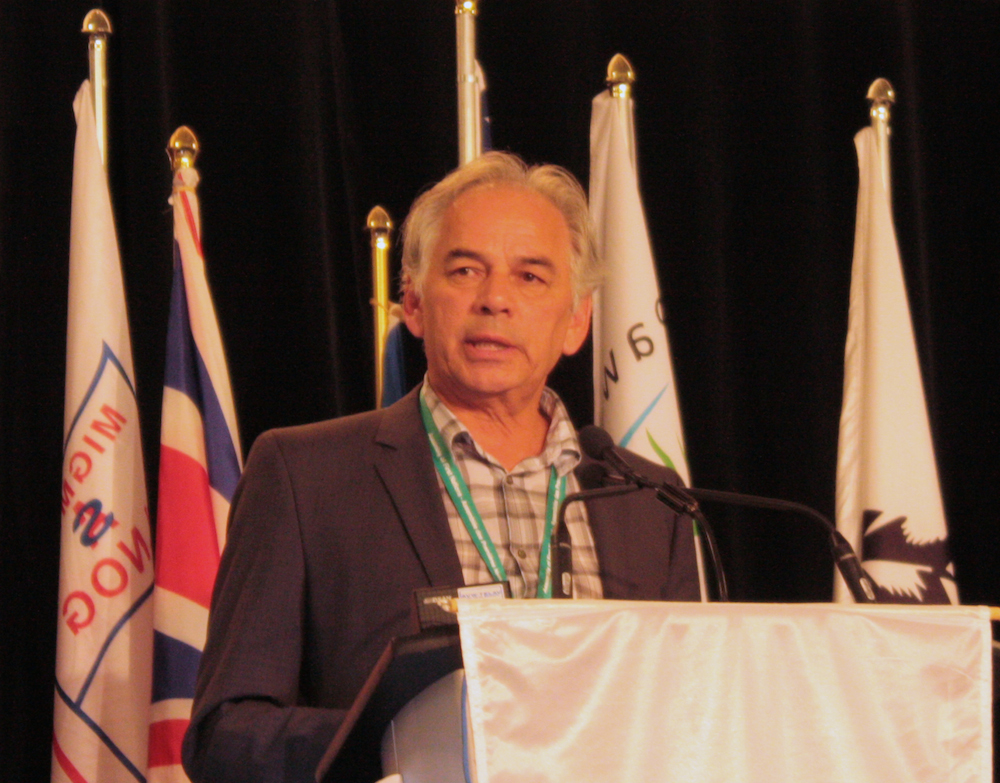 Ghislain Picard, the Regional Chief of Quebec and Labrador and the longest-serving chief on the Assembly of First Nations executive committee, has been named Interim National Chief of the AFN. Picard fills a seat that has been empty since the unprecedented resignation of National Chief Shawn Atleo in May. Picard was nominated for the interim position yesterday, but wanted to consult with the Quebec and Labrador caucus before agreeing to the nomination. Today, he reported that the caucus supports his nomination, and the collected chiefs voted unanimously to appoint him. Picard will serve as Interim National Chief until a December election called to elect a National Chief who will serve until July, 2018.