You are here: Home / Commentary / From the inside: I’m a prisoner and I vote 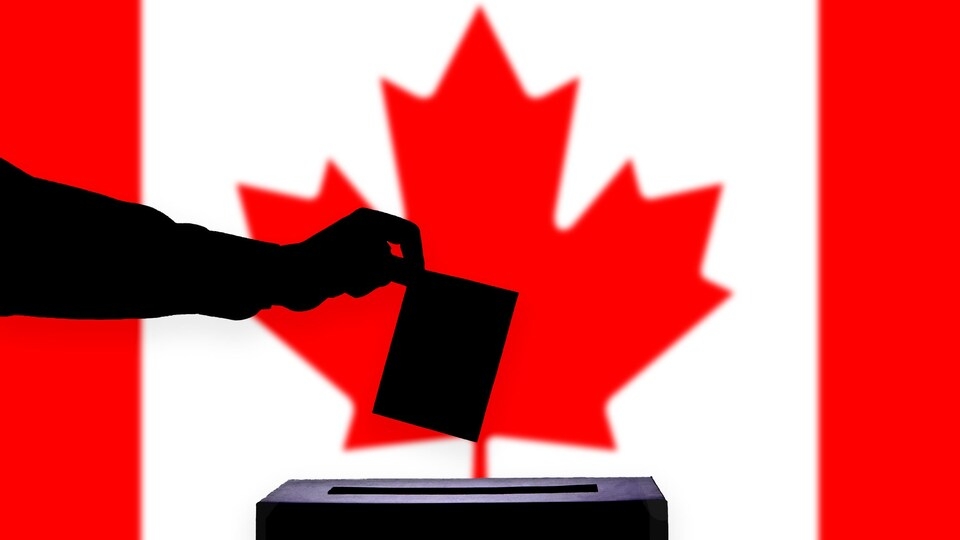 This is the first of what will be an occasional series featuring the voices of prisoners in their own words. J.C. is in a federal prison.

The plea from politicians is that “citizens need to get out and vote” and that “every vote counts!” Every vote is valuable.

But what is the actual value of the vote from a prisoner to a politician?

Or is it a one-way street: the only value is that given to the men and women who are prisoners and want to be included in a process that acknowledges them as Canadian citizens and not as a prison number.

I remember the excitement that was felt within the prison system in 1993 when the Supreme Court of Canada provided the response to the appeal of a fellow inmate Rick Souve.

We were being recognized as citizens allowed to have a voice in the process. We truly felt that desire, perhaps requirement, to be part of affirmative actions expressed by society. The same society that we had up until then, been excluded from.

I’m certain that we had some belief that politicians would visit the institutions and make their pitch to secure our votes, listen to our concerns and promise to make things better. But instead, we found ourselves wanting and still unable to be heard.

Now all that we are able to do is watch as the prison system is used as a tool to create fear in society. Tough on crime objectives, put all gang members in prison, deny bail and revoke paroles. You have all heard it, but I’m sure you have failed to recognize what is actually being said.

They are not talking of pre-loading or post-loading the system to reduce crime and the need for prisons or finding alternatives to the social issues that cause people to be in the prison in the first place. What they are saying is they are intentionally going to violate the rights of Canadian citizens because of issues most often associated with their race, social position, or geographical living area. That they are going to undermine the work done within the prison system to better a person before their release and the ability of the National Parole Board to manage risk when considering applications for any form of early release.

These are not values that are sought by those in prison and they’re certainly not the values held by friends and family of prisoners, who want mostly to see their loved ones return home.

So what is left for us to base our very important vote on?  Environmental issues, foreign relations policies, spending on infrastructure, or perhaps job creation?

Yes, these are all very important to us as Canadians and need to be part of the complex equation. But as prisoners, they are not the imminent concerns. Vocational training programs, overcrowding, lack of release facilities for eligible offenders, restorative justice opportunities. These are all of great importance to prisoners and their families but not to be found in any of the candidates’ platforms for elections.

Yes we were given the right to vote, and be recognized as Canadian citizens, but are ignored as a population and used a source of fear to gain votes of the greater numbers.

True efforts to reduce recidivism and restore families — which would save taxpayers hundreds of millions of dollars each year — is of no importance to any of the candidates.

What is the choice to be made? Who is best to represent your ignored population or who will create less harm to the life and living conditions we’ve been burdened to exist in. Why would I bother to vote at all with such blatant disregard to my existence by all parties?

There have been similar examples of this same issue in our history when once people of colour or natives were given the right to vote and we need not forget about women finally being recognized as real people and citizens of our country. Their votes were largely ignored and scorned by politicians at the time but are of the greatest importance of today’s society.

I will also vote this year, and for those same reasons and hope that one day I too will be given the recognition of existence as a valuable citizen of our country.