You are here: Home / Commentary / From heroes to zeroes… the pandemic bottom line 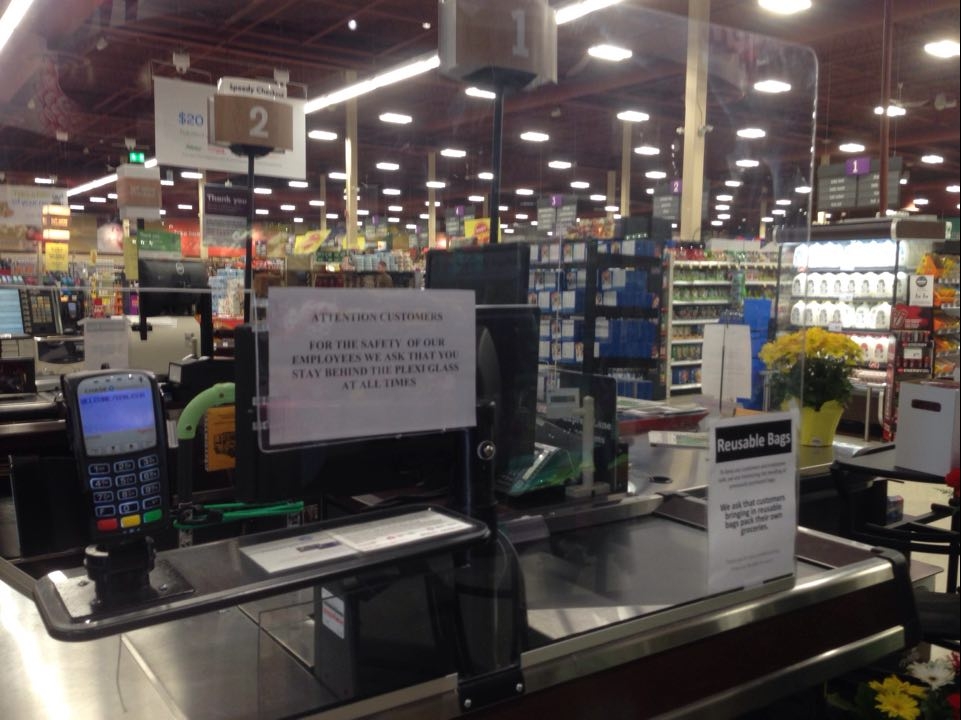 Long ago and far away — which is to say on March 22, 2020, while much of the known world shuttered in place against the new and frightening worldwide COVID-19 pandemic — Galen Weston, the executive chair of Loblaw Companies Ltd., better known to you and me as the smiling face of Superstore, No Frills, and Shoppers Drug Marts, publicly expressed his thanks to his front-line workers for their “outstanding and ongoing efforts to keep our stores open. 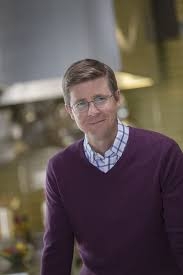 “Our supermarkets and pharmacies are performing well,” he said in a fireside President’s Choice statement. “And the leaders in our business wanted to make sure that a significant portion of that benefit would go straight into the pockets of the incredible people on the front line.” So Loblaws, he announced, was temporarily increasing pay for employees in in-store and distribution centres by 15% and even making that retroactive to the week the World Health Organization declared the coronavirus outbreak a pandemic.

Empire, aka Stellarton-headquartered Sobeys, IGA, Safeway, Foodland, and Lawtons, did the same, calling their financial top-up — $50-a-week, plus $2 an hour for every hour over 20 worked — a “hero pay program.”

Michael Medline, Empire’s president and CEO, called his workers “true local heroes… In times like these, enhanced compensation and support programs for those who need to care for themselves and their families are simply the right things to do.”

The bosses of those and other stay-open retailers took their public relations bows for their beneficence. Their companies did more than just well. Loblaws’ first-quarter profits were up by 41%; Sobeys’ increased by 43.2%. Empire’s coupon-clipping shareholders, the unsung — unmentioned even — heroes of the counting house, also got a bump in their quarterly dividend for their non-troubles.

Early in June, however, all those heroes — except the shareholders, of course — returned to zeroes as the companies, one after the other, cancelled their “hero” programs for all those “incredible people” on their front lines.

It turns out it was all smoke-and-mirrors PR bumpf from the get-go. “The idea of labelling it ‘hero’ pay was never going to end well,” allows Sylvain Charlebois, a professor of food distribution policy at Dalhousie University.

The companies were not rewarding their workers for their heroic work, even though it was. They were simply doing what they had to do to ensure their employees put their paycheques ahead of their health. As Charlebois wrote in a recent commentary for the Manitoba Co-operator: “These stipends were offered simply to keep enough staff around and not have operations affected by higher absenteeism rates” as a result of COVID concerns.

That those workers might have been wondering whether it was really worth it to put their lives in jeopardy to come to work becomes more understandable when you realize “the average salary in a Canadian grocery store is less than $30,000 or $15 per hour.” And that’s “average.”

Many grocery store workers, even counting their hero wage bumps, earned “roughly $15 an hour,” suggests Larry Haiven, a retired professor at the Sobey School of Business. That’s significantly less than the $19.17 an hour the Canadian Centre for Policy Alternatives pegged as a bare living wage in Halifax way back in 2016.

As the Nova Scotia Advocate reports, the recent clawback of hero pay actually means many grocery store workers will end up once again staring up from near the province’s minimum wage, which itself finally, belatedly increased by one-dollar-an-hour to $12.55 on April 1.

Although this lastest controversy is about pandemic pay for grocery store workers, it is about much more than that. As Charlebois put it:

COVID-19 made us realize that many whose jobs are too important to shut down are the ones making the least money. And many are public-facing jobs with higher risks of contracting diseases. Mostly women, students, seniors, people who often need a second job occupy these positions. For the first time ever, grocery clerks and front-line workers in food distribution were considered heroes and were praised constantly. Higher wages over time would have redefined many of these roles and would have allowed grocers to attract a different crop of talent, not just those simply looking for a job.

This pandemic creates yet another global crisis that not only brings into sharp focus all sorts of societal inequalities, including economic ones, but it also opens up all sorts of opportunities to re-think all those things we assumed could never change.

Previous global crises, noted former NDP strategist Robin Sears in a recent Toronto Star commentary, have led to public health, pension and labour reform. Why not, finally, belatedly, a guaranteed annual income from this one?

For nearly six decades visionaries of left and right in North America and Europe have wrestled over how to deliver the next step to a more modern social safety net. The largest missing ingredient most observed was a secure income, not just for the elderly and the poorest, but for the working poor as well… [And] who knew that so many millions of Canadians were ineligible for EI support?

Sears argues we’ve inadvertently discovered through this crisis that we already have the tools to solve many of the supposedly insurmountable issues of a guaranteed annul income, including how to use the tax system to match “cash with need… Perhaps it is finally time to test the most important missing piece of the social infrastructure puzzle — getting cash to those who need it directly, unconditionally and reliably.”

It is past time. We should talk.