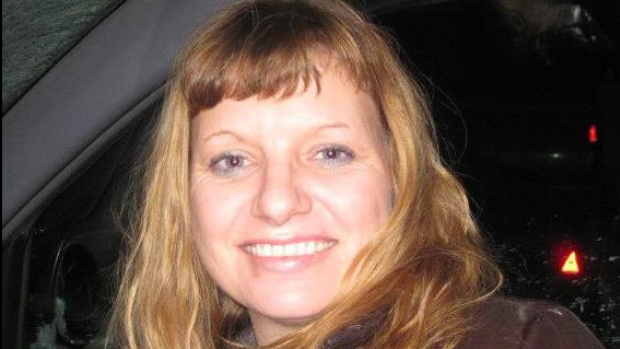 “Two Newfoundland families have launched negligence lawsuits against Correctional Service Canada over the separate deaths of two women in a Nova Scotia penitentiary, alleging the prison failed to provide proper physical and mental health care in both cases,” reports Michael Tutton for the Canadian Press:

Veronica Park and Camille Strickland-Murphy, both from Newfoundland and Labrador, died months apart in 2015 at the Nova Institution for Women in Truro.

Their families filed lawsuits earlier this year before the Nova Scotia Supreme Court in Truro seeking damages and alleging negligence on the part of Correctional Service Canada, with Ottawa lawyer Frances Shapiro Munn leading both cases.

None of the allegations made in the suit have been proven in court, and a statement of defence has not yet been filed by Ottawa. 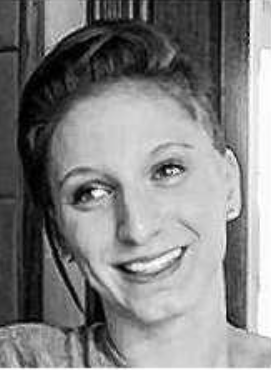 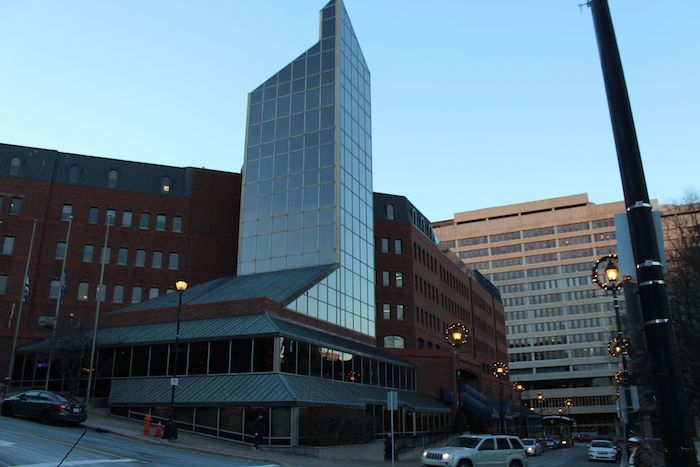 Surprisingly, at least to me, Halifax developer George Armoyan has agreed to buy the old World Trade and Convention Centre building.

A news release from the province’s Serious Incident Response Team:

Today [Thursday] SiRT laid charges of theft of cocaine, trafficking in cocaine, breach of trust, and laundering proceeds of crime against Staff Sergeant Craig Robert Burnett, a member of the RCMP working at the RCMP Operational Communications Centre (OCC), located in Truro.

In September of 2015 SiRT was contacted by the RCMP in relation to information they received which alleged in 2011, a member of the RCMP had stolen a 10 kg quantity of cocaine from an exhibit locker and replaced the drugs with another substance. These drugs were scheduled to be destroyed as they were no longer evidence in a court case.

The allegations included that the member had provided the cocaine to other persons who sold it, allegedly resulting in the member receiving substantial proceeds from the sale.

Early on it was determined that the investigation required significant investigational resources. As a result, the investigation was carried out by numerous RCMP members from Nova Scotia, British Columbia, Alberta, Prince Edward Island and Newfoundland, under the independent oversight of the Director of SiRT. The RCMP devoted the substantial investigative resources needed to reach the conclusion of the investigation.

Staff Sergeant Burnett will appear in Provincial Court in Halifax today for the purpose of setting release conditions. 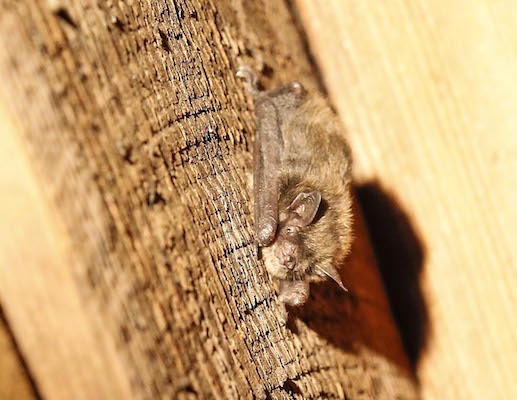 A maternity colony of about 300 female bats has been found in Nova Scotia. Photo: Communications Nova Scotia

A press release from the Department of Natural Resources:

The discovery of a colony of healthy bats is a hopeful sign for Nova Scotia’s at-risk bat population.

Scientists estimate that nearly 300 healthy female little brown bats and their young are thriving at the site, which is the largest known maternity colony in the province.

Bats are ecologically and economically important mammals. A bat can eat up to half its weight in insects every night — the equivalent of 1,000 to 3,000 mosquitoes. Bats in eastern North America are at risk after years of population decline due to white-nose syndrome, a deadly disease affecting bats. It has killed about seven million bats in the region.

“This discovery is very significant as the recovery potential of our bats depends on the number of healthy females,” said Minister of Natural Resources Lloyd Hines. “Every bat sighting provides important information to scientists and we encourage people to report observations of bats each time one is seen.”

As part of its commitment to the monitoring and recovery of species at risk, the province is asking people to help track Nova Scotia’s bat population by reporting bat sightings on the website www.batconservation.ca or by calling 1-866-727-3447 toll free.

“We hope people will continue to report bat sightings so we can learn from these new discoveries and one day return to a healthy bat population in Nova Scotia,” Mr. Hines said.

Due to the concerns for the bat population, the location of the healthy colony is not being revealed.

I managed to upset two different media organizations this week.

First, I incorrectly reported that Robert Devet “broke” the story of allegations of racism at the city’s Parks and Road Operations and Construction unit. In fact, News 95.7 had the story some weeks ago, and published the report detailing the allegations.

Mea culpa, and my apologies. 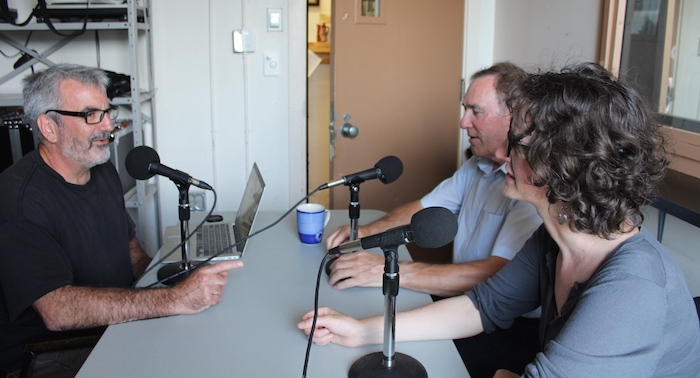 “The Liberals can’t lose the Halifax Needham byelection,” writes Graham Steele. “Yes, they can lose in the sense of not winning, but politically they win either way”:

If the Liberals take the riding, it shows great strength heading into an expected 2017 general election.

If the NDP’s Lisa Roberts wins, the Liberals can shrug and say, “It’s an NDP constituency and was never ours to win.”

At worst, the Liberals come out of the byelection with an experienced candidate, ready to go back at it within a year.

I interviewed Roberts and PC candidate Andy Arsenault yesterday for this week’s Examineradio. The show airs on CKDU radio, 88.1 FM, at 4:30pm, and will be posted as a podcast here and on iTunes around the same time. (Liberal Rod Wilson declined our invitation.)

There has been a lot of talk about the recent rash of sexual assaults by cab drivers in Halifax (“No safe way home,” cover story by Moira Donovan, July 28). This is a fiction. “Rash” implies something unusual. That’s not what’s happening here. This is not unusual. It’s not a new phenomenon. I don’t even think it’s increasing in frequency.

This shit has been going on forever.

I’m 52 years old. When I was a teenager, my grandmother told me never to sit in the front seat of a cab. She was blunt about the reason. “It’s too easy for the driver to grab you,” she said. My grandmother was in possession of this insight 35 years ago. And this is the advice the police are giving young women today. I’ll just let that sink in for a minute.

As a young woman, I frequently put myself in vulnerable situations. I went to bars. I drank. I walked home alone. And I took cabs. I’ve had rapey cab drivers make a grab for me more times than I can remember. Also rapey bouncers, bosses, randos on the street and even a couple of cops. Wherever women are vulnerable, there are men prepared to take advantage of them. It’s always been that way.

So what’s different? Because clearly something is different. It’s not the creeps and predators; they, like the poor, are always with us. It’s not that law enforcement has suddenly started taking an interest in crimes they would have ignored a year ago. And it’s certainly not the justice system, which continues to put victims on trial right along with their attackers. No. What’s different is women. Women, to quote Howard Beale, are mad as hell and they’re not going to take it anymore.

Jian Ghomeshi may have walked, but he ushered in a sea change in the way women respond to sexual harassment and sexual assault. We’re done deflecting, ignoring and shrugging off unwanted sexual attention. We’re done taking responsibility for being attacked. We’re done feeling ashamed for failing to keep ourselves safe. We’re done, to paraphrase Erin McKean, accepting men’s sexual aggression as the rent we pay for occupying a space marked “female.”

Rapey cab drivers are not in the news because there are suddenly more of them, or because they belong to a certain demographic. They, and all their rapey brethren, have abruptly appeared on the radar because women are Done With This Shit.

This has always happened. You haven’t heard about it because women haven’t talked about it, except among ourselves. We haven’t talked about it because we’ve been taught that even if the police believe us, there’s nothing they can do, and it was probably our fault anyway. We’re waking up, collectively, and we’re rejecting that lesson. Now, when it happens, we’re screaming bloody murder.

Last Friday, Tourism Nova Scotia issued a press release with various statistics related to tourism and the economic impact from tourism for the first six months of this year. I’ve been trying to parse and understand the numbers all week, to no avail. Frankly, they make no sense to me at all, and I question the methodology; the figures seem to be purposefully obtuse. But maybe not! I’m promised a meeting with a statistician next week to review the numbers and methodology, and we’ll see where that goes.

But as I was looking at the numbers of tourists coming to Nova Scotia, I wondered if there was a correlation of the number of tourists and the value of the Canadian dollar for Americans.

Here’s a chart showing the value of Canadian dollar to the US dollar since 2006: 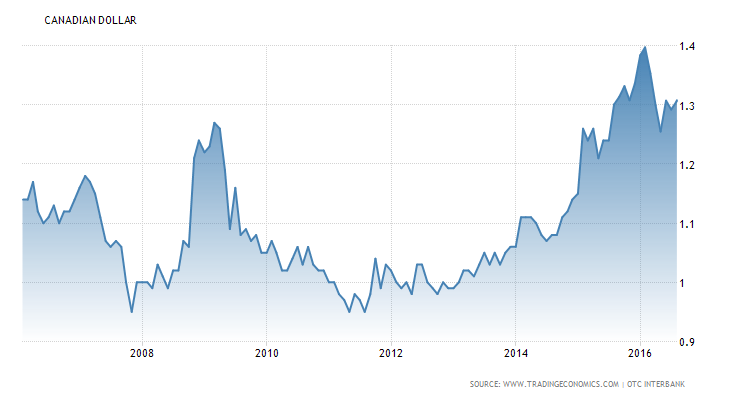 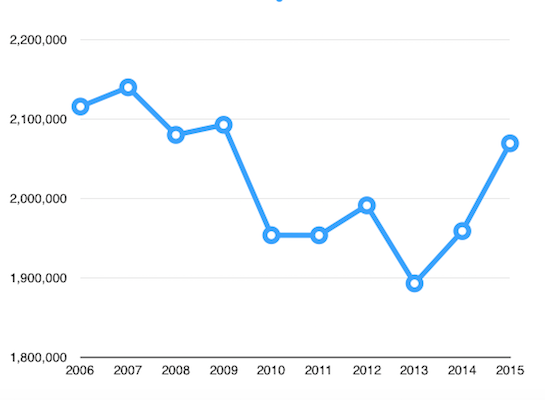 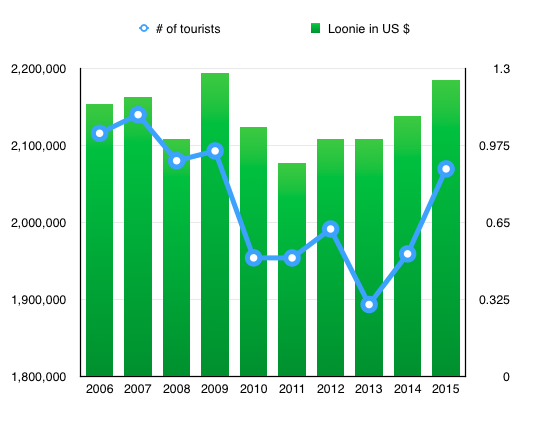 My chart-making abilities are challenged this morning — I’d like to narrow the value field for the right Y axis, but can’t figure it out right now — but still, I think the chart shows that while the value of the loonie is a factor when it comes to tourism, it doesn’t seem to be the defining factor, at least not since the financial collapse of 2008/09. Or maybe we’re only now recovering from the shock of the financial collapse, and the tourists/loonie correlation is beginning to reassert itself.

One problem with the above chart is it considers all tourists, and not just tourists from the United States. Over the weekend I’ll build this chart looking specifically at American tourists.

Thesis defence, Psychology (10am, Room 429/430, Goldberg Computer Science Building) — PhD candidate Cindy Hamon-Hill will defend her thesis, “If you see what I see, then I know how You feel: How Scene Context and Facial Mimicry Differentially Affect Situated Recognition of Dynamic and Static Expression.” 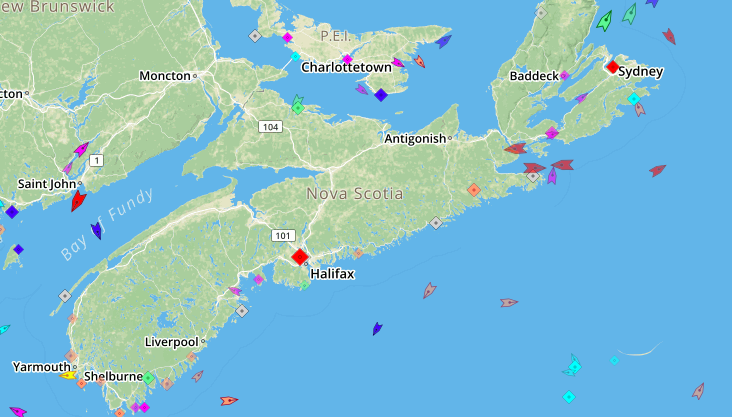 I don’t know for sure, but it feels like a beer garden kind of day.