You are here: Home / Featured / For the first time in Nova Scotia election history, all the candidates in one riding are Black 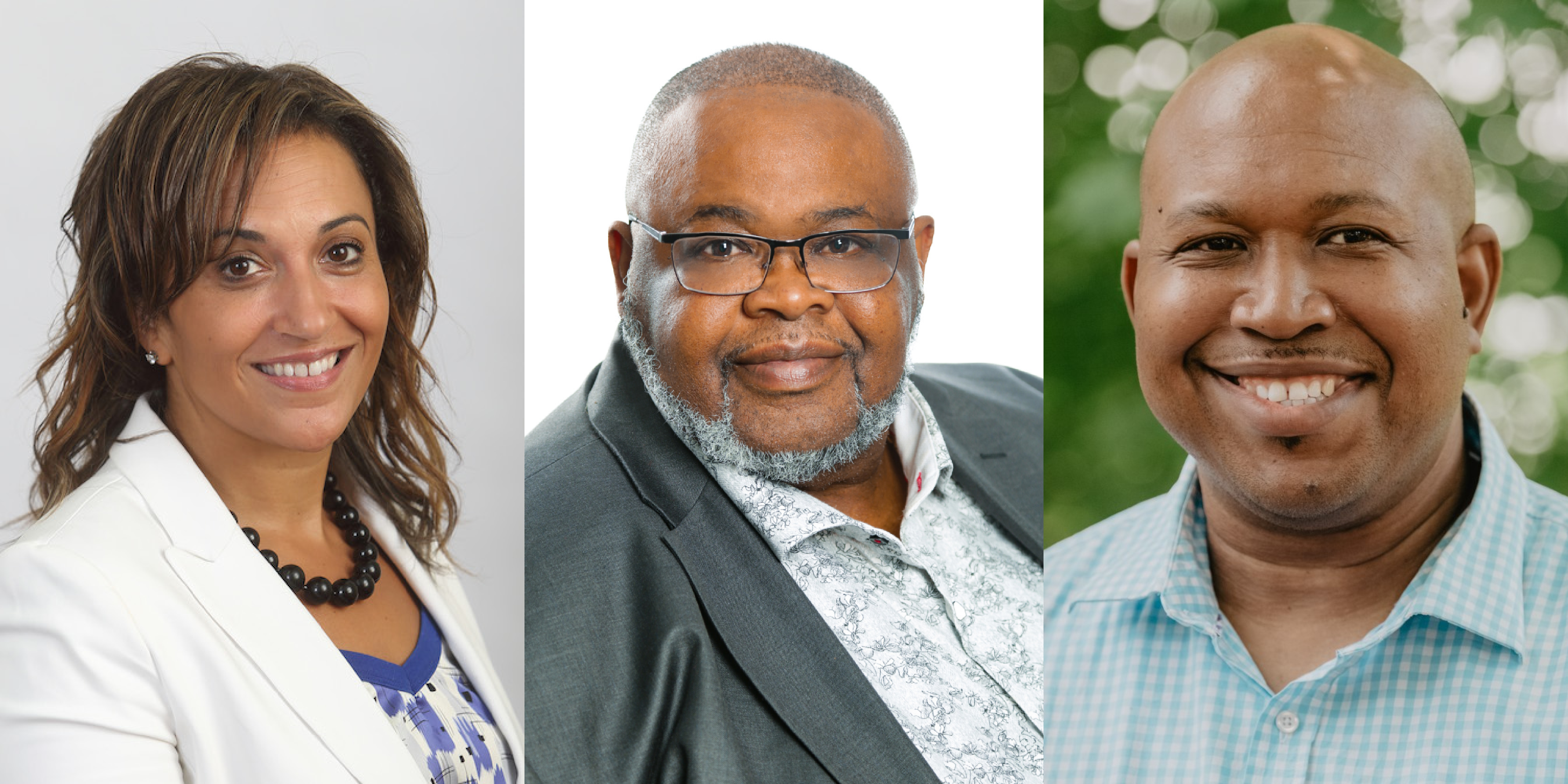 For the first time in Nova Scotia history, there is a riding in the upcoming provincial election where all of the candidates for MLA are Black.

In the riding of Preston, which encompasses Nova Scotia’s most predominantly Black community, Angela Simmonds (for the Liberals), Archy Beals (for the PC’s), and Colter Simmonds (for the NDP) are all vying to replace Liberal MLA Keith Colwell, who has served four terms as the riding’s MLA since 2003.

Colwell, who was the riding’s sole white candidate in the last election, announced that he would not be reoffering earlier this month, just two days before it was announced that Angela Simmonds would be running for the Liberals instead.

Angela Simmonds is a lawyer from Cherrybrook, and served as vice chair on the commission that suggested switching the boundaries in the Preston riding and ridings with other “communities of interest” back to their original form despite decreasing population (that suggestion was adopted for this election). She also sits as the executive director of the Land Titles Initiative in the province’s office of equity and anti-racism.

Archy Beals is from North Preston. He serves as the Co-Chair of the Preston Township Emergency Response and Impact Team. Beals was the last African Nova Scotian representative on the Halifax school board before the McNeil Liberals replaced it with an unelected advisory council in 2018.

Colter Simmonds’ online bio says he is “from all the communities that make up the Preston district.” Simmonds is a basketball coach, nicknamed “C.C.” (short for “Coach Colter”), and is the founder of a community organization, We Will Win Youth Association, that focuses on educating and developing community youth.

Where Black people make up roughly only 3% of the province’s overall population, mathematically it’s hard to make the argument that there is a strong voting block of Black voters — ie: a “Black vote” — that has a significant impact on election issues in the province, let alone overall voting results.

It is unlikely that “Black issues” — topics such as Afrocentric education, racism in the justice system, racism in healthcare, specific allegations of racism toward RCMP and municipal police forces, racism within municipal services, any specific correlation between racism and the hot topic of mental health and mental health services, or even racism in of itself beyond general talking points — will take shape in the form of any major campaign issues in the upcoming election. They never do.

Simply put: Black issues are arguably of little-to-no interest to most Nova Scotians. They don’t see them as applicable to them.

Sadly, the mere mention or suggestion of any sort of “Black issue(s)” annoys a lot of people. Many people find it offensive. Some, if not many, would argue their mere suggestion to be, in of itself, racist or indictive of “reverse-racism.” And then there are people who, themselves, are simply racist. An argument could be made that the racist people alone vastly outnumber the mere 3% of the province’s Black population. The stark reality is: we’re all eligible to vote.

However, unlike the other 54 ridings — the vast majority of whom have a Black population much lower than 3% – the community of Preston has the highest population density of Black people in all of Atlantic Canada. And though the riding itself encompasses additional surrounding communities that are mostly white, and whose voters are believed to still outnumber the “Black vote” in the riding, it’s not unlikely that Simmonds, Simmonds, and Beals will have more knowledge of, and freedom to openly and honestly discuss “Black issues” with voters on the campaign trail.

Highlighting and engaging in issues – “Black issues” – that could have the potential to cost other candidates votes could, in fact, be what is needed to get one of these three candidates past the post. A startling and sad irony when you stop to think about it.

As for the historic dynamic in the Preston riding this election, East Preston native, Marshall Williams Jr., finds reason to be optimistic about it. “At least they can’t really split the vote so that “others” can win,” he said. “I usually vote NDP but in this case, I may bend depending on who is running and how I feel about them and their ideas.”

Nova Scotia’s 41st general election takes place on August 17. Of the three major political parties, there are a total of 11 candidates who are Black – another historic first.