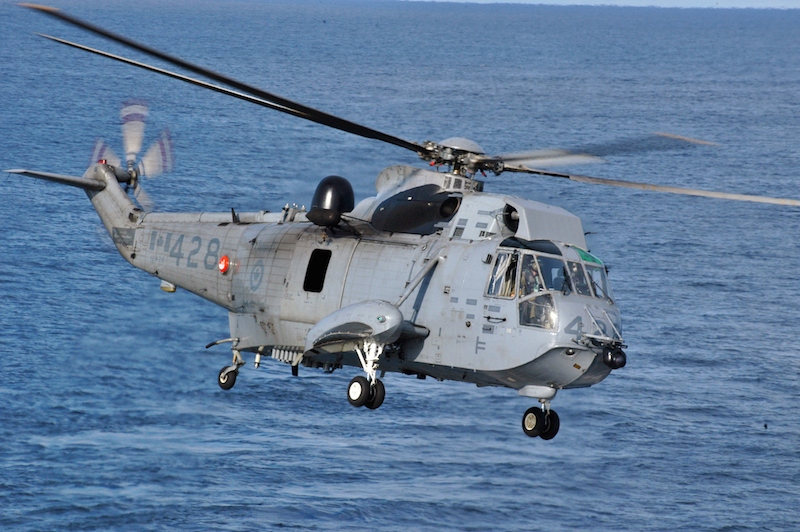 A Sea King helicopter with six people on board had to make an emergency landing at Hartland Point Golf Course yesterday, and had to be towed through city streets all the way to Shearwater. No one was injured.

The military needs to have training missions, which I understand. But it’s long past time to stop having these problem-plagued helicopters also take part in “fly-bys” of public celebrations. There’s a disaster waiting to happen.

[This item contains descriptions of violence that may upset some readers.]

Assoun was convicted of the brutal 1995 murder of Brenda Way, a 28-year-old mother of two who sometimes worked as a sex worker. Way’s body was discovered behind an Albro Lake Road apartment building. She had been stabbed six times in the face, and her throat was slashed. Sentencing judge Suzanne Hood described the attack as follows:

It is difficult to imagine any murder not being described as brutal but this one was particularly so. The photographs in evidence, the autopsy report and the evidence of the doctor who performed the autopsy tell of the severe beating Glen Assoun inflicted upon Brenda Way. He struck her many times, he kicked or otherwise delivered blows to her torso, including one which ruptured her liver.  As well, he stabbed and/or slit her throat and killed her with one of these throat wounds which pierced a vein.  This caused her to slowly bleed to death after he left her lying, partially clothed, on the ground in a parking lot in the early morning hours of a  cold November morning four years ago. 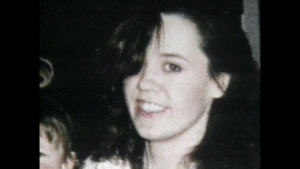 Assoun had a violent history with the women in his life and their children, and had been previously convicted of assaulting a woman. He was convicted on the testimony of 13 witnesses, five of whom said that Assoun had confessed the murder to them. One of the five was a “jailhouse snitch.” He was convicted of second degree murder with a life sentence and won’t be eligible for parole until 2017.

Still, Assoun has always maintained his innocence. Upon conviction he said, “it’s official that I’m wrongfully imprisoned right now.” After his trial, Assoun was denied the services of legal aid to make an appeal, and could not afford his own lawyer. But by 2006, Newfoundland lawyer Jerome Kennedy, who is with the Association in Defence of the Wrongly Convicted, began representing Assoun, pushing for a review of the case. Kennedy argued that there was evidence serial killer Michael Wayne McGray was responsible for Way’s murder.

A 2012 Globe & Mail profile of McGray described his mode of attack like this:

The man who claims to be Canada’s worst serial killer says he worked almost exclusively with a knife, and he preferred doing it sober because the details were sharper later. When it was over, he drifted out of town the same way he had arrived: anonymous and unnoticed, a stranger’s death staving off his “hunger” for a while.

McGray was convicted of seven murders, and told the Globe & Mail that he was prepared to confess to up to 12 more murders.

[Assoun’s] latest attempt was to ask the Justice Department’s Criminal Conviction Review Group to reassess his case under Section 696.1 of the Criminal Code, alleging a miscarriage of justice.

A preliminary review was completed in August. The author of that review, Justice lawyer Mark Green, wrote: “The report is comprised of a detailed review of the case and my preliminary findings that there may be a reasonable basis to conclude that a miscarriage of justice likely occurred.”

There is a preliminary hearing next week in Halifax to hear arguments for a publication ban on the contents of the review.

The portage around the lock between Lake Thomas and Fletchers Lake has been saved. The property was the subject of a bitter battle between canoeists and the adjoining property owner, a situation exacerbated because, remarkably, there was no property deed to the land.

A deck collapse last month in Halifax’s south end at 921 Brussels Street sent six people to the hospital. In the aftermath of the horrific incident, Paul Pettipas, the CEO of the Nova Scotia Home Builders’ Association, told the Chronicle Herald that “in my opinion there was no maintenance done on this deck and the landlord’s responsible.”

That comment sparked the Examiner to conduct a review of landlord Darin Sweet’s properties, and we’ve put together an interactive map listing all of them, complete with photos and details about the properties. See the interactive map here. It is behind the Examiner’s pay wall and so available only to paid subscribers. To purchase a subscription, click here.

The Community Carrot Co-Operative is open. 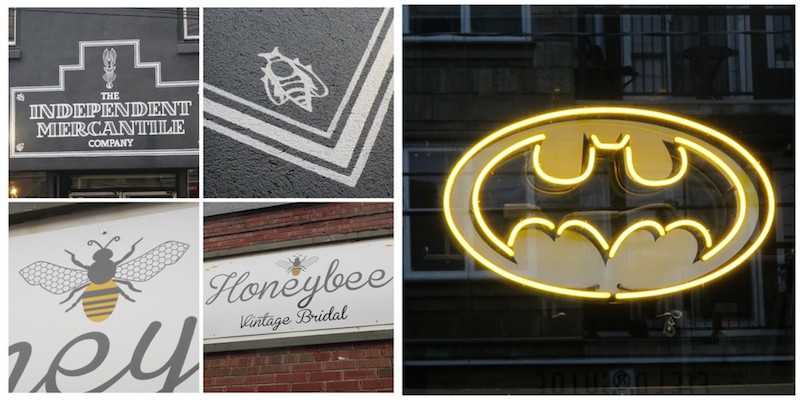 Stephen Archibald checked out the celebration of urban Halifax.

Jan Wong discusses Irving vs. Irving, a new book about the Irving family by CBC reporter Jacques Poitras, a review copy of which is sitting on my own desk, as yet unread.

City council (1pm, City Hall)—I wrote a council preview yesterday, found here. This article is behind the Examiner’s pay wall and so available only to paid subscribers. To purchase a subscription, click here. Additionally, I’ll be live-blogging the council meeting via the Examiner’s twitter account, @hfxExaminer.

“Regeneration in the Central Nervous System: A retrospective” (Today, 11:30am, Life Sciences Centre 332)—Albert Aguayo, an Honorary Degree Recipient from McGill University, will be lecturing.

Parking the Common: Documentation of Phylum Paveia (Today, 5pm-7pm, Lobby monitors, Faculty of Architecture and Planning, 5410 Spring Garden Road)—This is the opening of a photography exhibit by Peggy Cameron and Kathleen Flanagan. For the irony impaired, “Phylum Paveia” means “parking lot,” and the exhibit will show “the creeping disappearance of the Halifax Common.” Say the artists:

The exhibit runs through the end of the month. 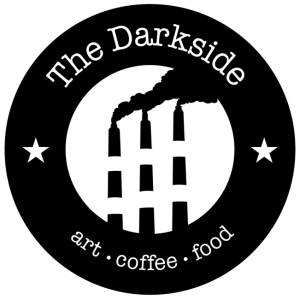 Someone is opening the Darkside Gallery & Cafe in Dartmouth. Kate Watson, who knows everything about Dartmouth, relates the following information about the new cafe:

We are a small gallery/cafe. We will be selling art by local artists, brewing up a mean cup of jo roasted right here in Nova Scotia and offering a daily selection of sandwiches, soups, curries and baked goods. We are child and family friendly. We’ll be open 7 days a week. Our website is www.thedarksidecafe.ca, we are on facebook as The Darkside Cafe and can be found on twitter as @Darkside_Cafe. The Darkside is located at 196 Windmill Road, near Jamieson Ave.

Well, except there is no such Facebook page, the three tweets from the Twitter account give no information, the company isn’t listed with the Registry of Joint Stock Companies, and the website domain is owned by an anonymous Go Daddy account. Maybe it’s all a joke, who knows?

Today’s the first day this season that five cruise ships have been scheduled to arrive on the same day.