You are here: Home / Featured / Floating in a most peculiar way: Morning File, Monday, November 17, 2014 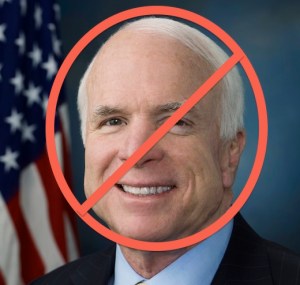 The Halifax Security Forum is a black hole, so far sucking up $10 million in federal government support, with no sign of realistically ever getting off the government teat.

“The government says the investment is well worth it and brings significant attention to Halifax. Delegates from five dozen countries are scheduled to attend, including a large United States group led by senators John McCain and Tim Kaine,” reports Paul McLeod.

I say we defund this thing immediately, as anything we could possibly do to keep John McCain from coming to town would make Halifax a more pleasant place.

The Canadian Press and other news organizations are asking a judge to give them access to evidence presented at the trial of Justin Bourque, the man who killed three RCMP officers in Moncton. Both the crown and the prosecution are opposing releasing the evidence. I’m not a lawyer, but I’m pretty sure this issue has recently been taken all the way to the Supreme Court, which ruled that trial evidence is, in fact, public.

The 17-year-old boy who died in an auto accident on North West Arm Drive Friday was a Halifax West High School student. The school is providing grief counselling for students who ask for it.

Two drunk guys climbed the crane at the Nova Centre construction site after bar closing time Saturday night, and promptly got arrested. I’m not sure why this is a crime. If Joe Ramia doesn’t want people climbing his crane, he should hire a security guard. 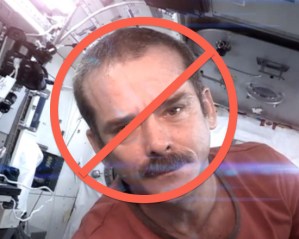 What did Hadfield talk about? Well, that his success was all a personal thing: “By challenging yourself … you’ll get more education, you will find ways to make more of yourself than you would have otherwise.” It’s all about you and your will to succeed. Public funding for science has nothing to do with it.

Yes, hard work and resilience are important in life. But also we all owe our successes to the society from which we come, the opportunities it makes available, and the deep financial commitments to public works and education that allow our hard work and resilience to bear fruit. And those of us who have benefited greatly from the public support for our chosen fields have the responsibility to defend that support from attack. Hadfield has an enormous public platform, but refuses to say one word about Harper’s attacks on science. Hadfield is failing science. He is failing young people who want to follow his lead and get into science. And by not speaking up about Harper’s attacks on the environment, Hadfield is failing the very Earth he circled above.

3. She Who Shall Not Be Named

When you reach my age, you get sick and tired of delusional thinking. In over a million miles of highway driving, I never had an accident except when somebody ran into me. There are not many dangerous highways, only unthinking, unqualified, dangerous people in control of vehicles.

Would you not expect to have an accident when you are going so fast that you can’t properly stop your vehicle? You are driving on the wrong side of the road, texting, putting on make-up, eating a meal, etc. I have witnessed all these on the highway. I hear many discussions in public places mirroring my experiences on the highway. Put the blame for irresponsible highway behaviour where it belongs.

Accessibility Advisory Committee (4pm, City Hall, if they can get in)—here’s the agenda.

The film is the story about a mass execution of 22,000 Polish POW officers, intellectuals and clergy ordered by the Soviet authorities in 1940. The events of Katyń are portrayed through the eyes of families waiting for the return of their loved ones. The Nazis discovered the mass graves during their march on Moscow in the fall of 1941, but Soviet propaganda blamed the deaths on Adolf Hitler and punished anyone speaking the truth with harsh prison terms. In 1990, Moscow admitted that dictator Josef Stalin’s secret police were responsible.

Reader Anne Crossman sends me the above video (originally found here) of rowing gone wrong. I was hoping it was on Lake Banook, but alas, no. 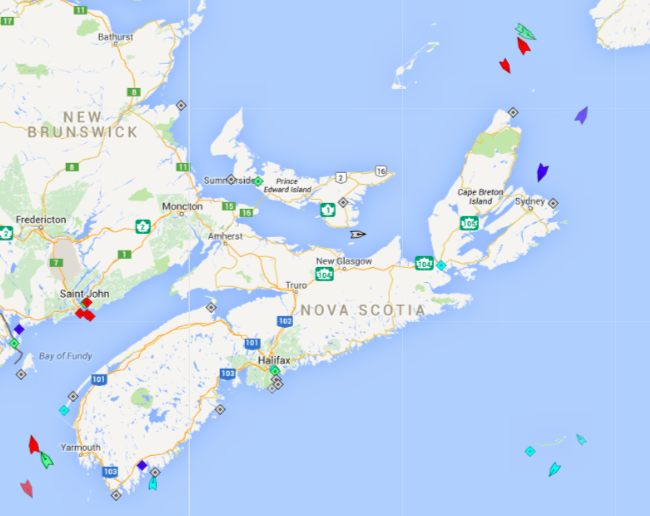 The seas around Nova Scotia, 5:30am Monday. Map: marinetraffic.com

Danish Warship HDMS Niels Juel is visiting the dockyard and arrived
late in the afternoon Sunday.

That oughtta get ’em talking.