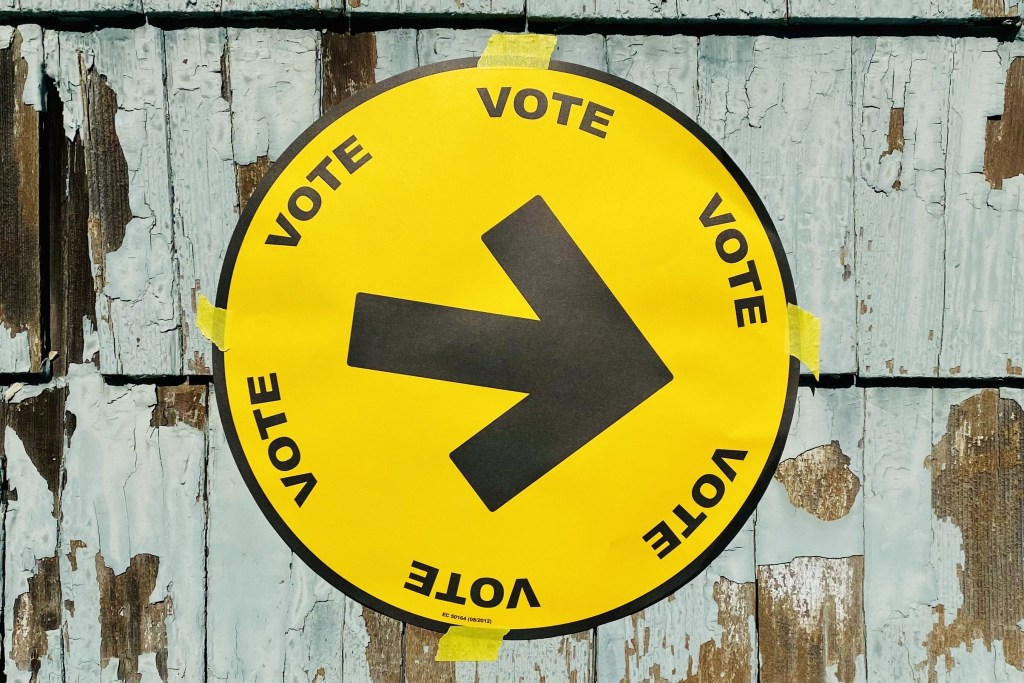 Justin Trudeau’s federal Liberals had reason to be worried after the Progressive Conservatives took a majority in last month’s provincial election, losing two seats in Nova Scotia to the Conservatives in Monday’s federal election.

But they didn’t need to worry too much; the Liberals were still able to win the election, with CBC and Global News projecting a minority government just after midnight.

Two of the party’s now-former MPs won’t be part of that government. Cabinet minister Bernadette Jordan, who has faced criticism from both sides for her handling of the fishery dispute, lost her seat in South Shore-St. Margarets and Lenore Zann lost her seat in Cumberland-Colchester.

Here are summaries of the results for each Nova Scotia riding:

The Halifax riding was still too close to call just after midnight, with about 1,000 more votes counted for Liberal MP Andy Fillmore than former NDP MLA Lisa Roberts. Update: At about 12:50am, Fillmore was declared the winner. 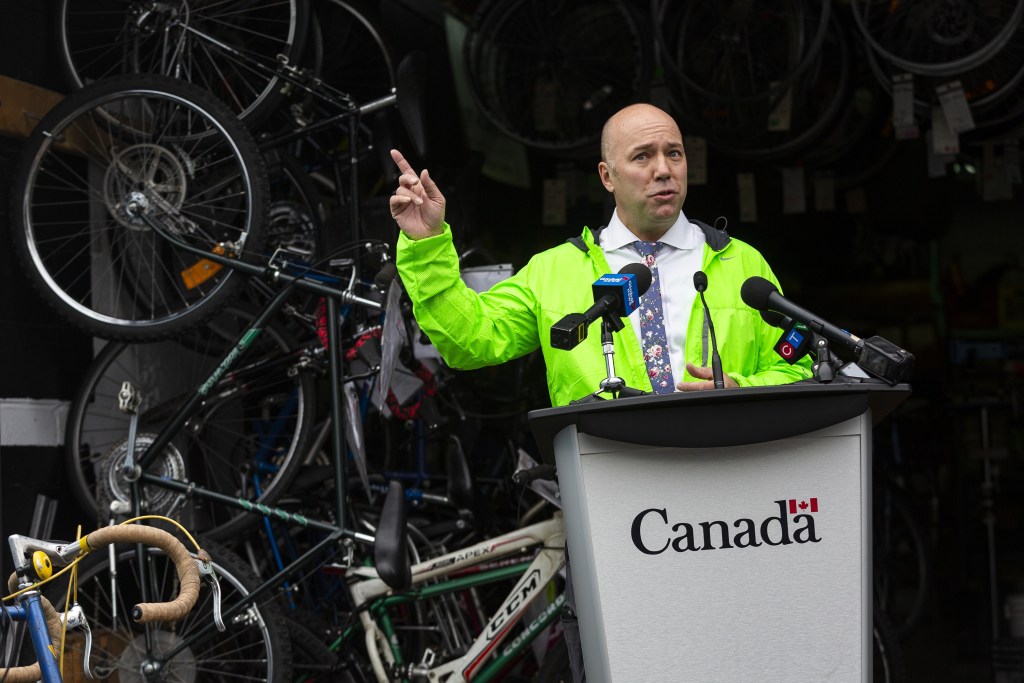 Darrell Samson is headed back to Ottawa to represent Sackville-Preston-Chezzetcook for the Liberals. The runner-up was NDP candidate Jenna Chisholm. 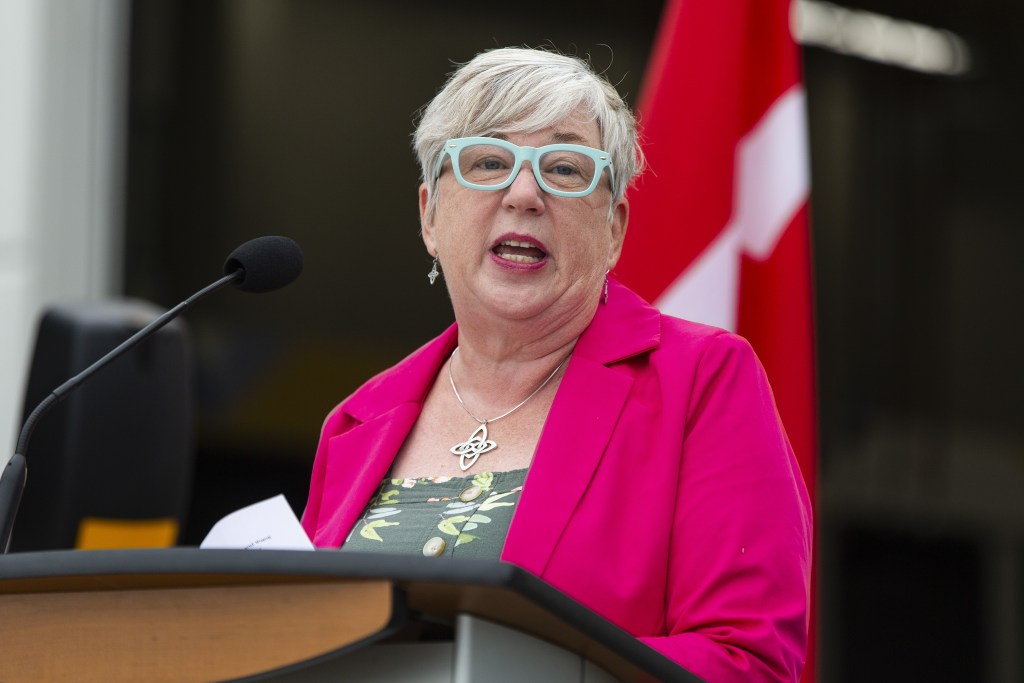 It looked close, but Liberal Jaime Battiste held onto his seat in Sydney-Victoria, beating former PC MLA Eddie Orrell, running for the Conservatives.