In an end-of-year interview with the Canadian Press, Premier Stephen McNeil makes clear that he’s going to continue to battle public sector employee unions. That’s no surprise. There are times when government expenses need to be reeled in—I would argue this is not one of those times, but we can leave that discussion for another day. However, if the move to freeze the pay of government workers is combined with a tax cut for the wealthiest Nova Scotians, as recommended in the Broten Report, then McNeil will go down in history as the opportunistic enemy of working people.

For me, the most pressing issue in provincial politics is, Who’s going to be appointed to run Nova Scotia Business, Inc.? I’ve got most of my chips on the glorious return of Ian Thompson, but will hedge it a bit with a couple of coins on the Laurel Broten square. There’s a lot of “now or never” nonsense spouted at Province House, but it’s apparently perfectly OK to leave the province’s economic development agency without permanent leadership for 16 months and counting.

A 50-year-old man was hit by a car while in a crosswalk in the Sobey’s parking lot at 752 Sackville Drive at 11:50 this [Tuesday] morning, according to RCMP.

The man was not seriously injured, although EHS was called to check him over, said RCMP Cst. Greg Church. He was not taken to hospital.

The 16-year-old male driver of the car was handed a ticket for failing to yield to a pedestrian in a crosswalk. The ticket carries a fine of $693.95 and four points on a driver’s licence upon conviction. 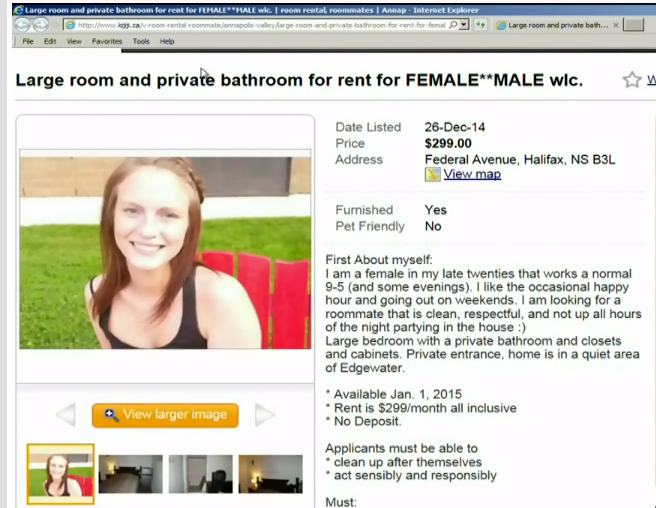 Screenshot of the offending ad, via CTV.

Someone used Loretta Saunders’ photo for a Kijiji ad looking for a roommate. After CTV contacted the company, Kijiji took the ad down and blocked the user.

Halifax and Toronto have rats, but Calgary doesn’t, says Chris Bateman: “thanks to its geography, the province  [Alberta] is almost entirely surrounded by natural rat barriers, like mountains and prairie.” I say we smuggle some rats into C-Town. 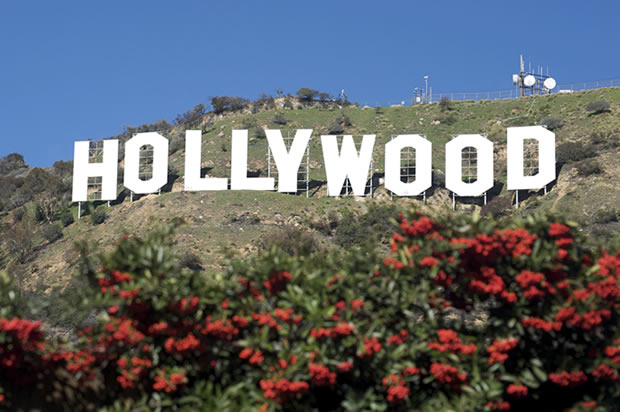 I once lived in Los Angeles. I was young and stupid, and hadn’t found myself yet, which I guess was the point of hitchhiking west with a thousand dollars I had saved from working in a pizza joint back east, and trying to start anew. The cost of the trip and first, last and a deposit on a room in a house in Santa Monica left me with just 10 bucks. My first full day in town, I landed a job in a Crown bookstore in Westwood and went to a grocery store, bought a loaf of bread, a jar of peanut butter and a bag of oranges, which I figured I could survive on until my first paycheque. There was a dollar and change left over, so I bought a single lottery ticket, my first ever; I scratched it off and won $100. I bought more groceries.

I walked everywhere in LA. The three miles to work each morning, then the three miles back home. On my days off I would roam around the city on foot, downtown, to East LA, around Venice, wherever. It’s an immensely walkable place—it’s warm and flat, except for the single mountain in the middle of the city, which I also explored: I’d walk up Sepulveda Boulevard over the hill to the valley, or along the spine of Mulholland Drive and back down the canyon roads.

I don’t have any good stories about LA. I mostly just worked. Crown rewarded me with the management of the West Hollywood store at the corner of Santa Monica and Vine, right next door to the Screen Actors Guild building. I met a bunch of famous people, but I didn’t know who they were, and wouldn’t have cared if I did. After selling a few dozen books to a pleasant woman wearing sunglasses, a coworker would tell me “That was Patty Davis,” or Ry Cooder would come in and buy the entire stock of blank video tapes and seemed glad that I had no idea who he was. Nora Ephron was nice. Otherwise, I had no real friends, and found the place soulless.

One of my employees was the wife of a famous heart surgeon. She invited me to a party at their house, a sprawling mansion in the Hollywood Hills. Years later it occurred to me that she probably had a great view of the riots. I was utterly out of place at the party and knew it, but she was kind; she told me I could have her absent son’s car, a Volkswagon Rabbit that hadn’t been driven in a couple of years. A few days later, I got up at 5am, threw my bags in the car and headed north on the Ventura Highway. I fumbled around in the glove compartment and found a cassette tape of Tom Waits and Bette Midler, and listened to My Old 55, the sun rising over the Santa Monica Mountains to my right, the ocean to my left, wondering what the hell I was doing. That was 1987. I haven’t been back to LA.

Bill Spurr gives us his “best of the year” picks for Nova Scotian restaurants, but it will cost you $200 to read them. Spurr is a sort of Russian roulette of restaurant reviewers. He reports in awe that “conventional wisdom wouldn’t have you expecting a heavily tattooed woman to run a company with 25 employees,” and has a weird obsession with hipsters, dissing Field Guide for being a hipster stereotype, noting that at EDNA “the servers are dressed in black, and the clientele is largely hipster,” but somehow failing to catch the hipster vibe at the Hipster Central Lion and Bright.

Someone should create a Bill Spurr restaurant review generator.

Re: your Dec. 29 story, “Move afoot to have interpretive centre built on site of former Acadian village” (Beaubassin). What a great idea—stick it in the eye of present-day Acadians living in the Maritimes!

The proposed centre will be the perfect opportunity to vilify the Acadian French and makes excuses for what the British, Americans and holier-than-thou anti-Catholics did to them.

Your slanted story is no doubt what we can expect to be featured in the proposed interpretive centre. I hope the centre never gets built. 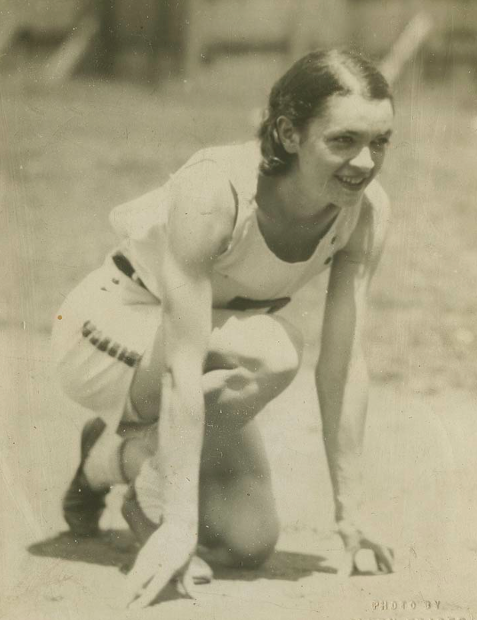 A 1932 photo of Aileen Meagher from the Halifax Mail. Photo: NS Archives

Aileen Meagher was called “Canada’s flying schoolmarm” by sportswriters of the day. She was, says the Nova Scotia Archives, “an Olympic athlete, inspiring school teacher, accomplished artist, and intrepid world traveller.” Born in Halifax, Meagher won a bronze medal in the 400-metre relay at the 1936 Berlin Olympics. Meagher is the namesake of the Aileen Meagher International Track Classic held at Saint Mary’s University every year. She died in Halifax in 1987. 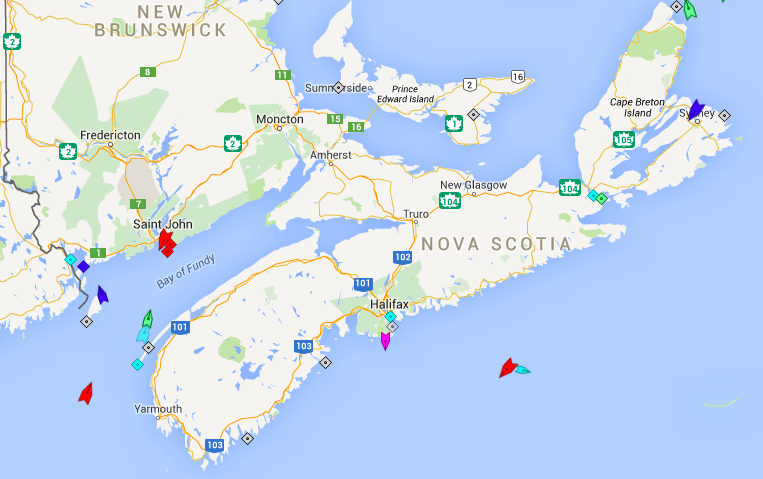 The seas around Nova Scotia, 8am Wednesday.

No activity in the harbour today.

No Morning File tomorrow, but back at it Friday. Happy New Year.