You are here: Home / Featured / FAQs about COVID 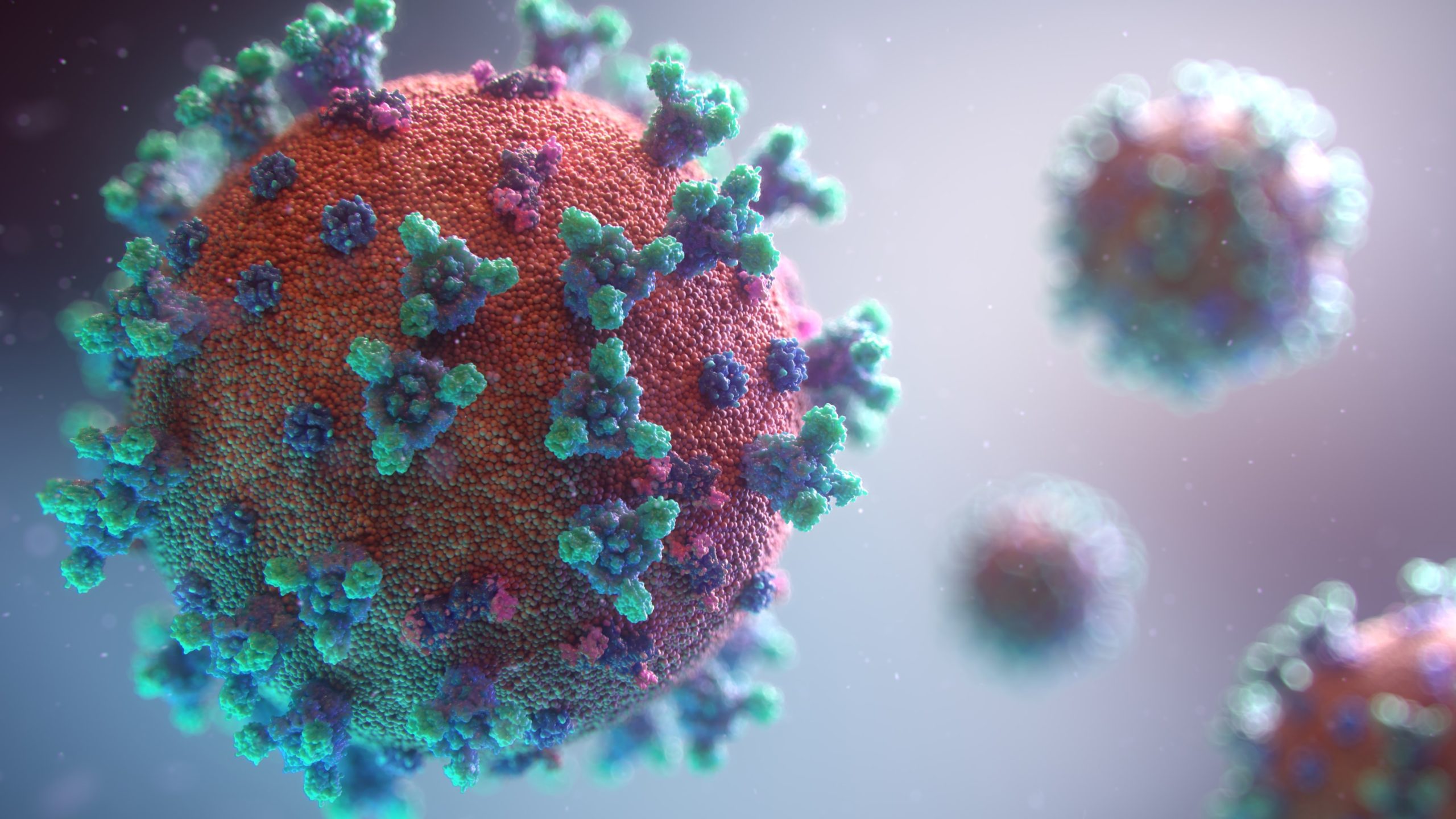 This is a work in progress….

What is the age and vaccination status of people in hospital/ICU or who have died?

Unfortunately, I don’t know; that information is not provided by Public Health. Reporters have asked for it. For example, here’s my exchange with Dr. Strang on May 10:

Bousquet: Dr. Strang, recognizing that there’s been privacy issues and you couldn’t give these sort of details before, but unfortunately the numbers have been much larger, so I think those issues are not so much at play, can you — of the people who are in ICU, the people in hospital, the people who have died, can you give us an indication of what the vaccination status has been with those people?

Strang: So I don’t have a breakdown of all the cases. What I do know is that we’ve had certainly some cases — and I don’t know whether any of them are in a hospital or not. We do know we’ve had some cases of people who were vaccinated — virtually all of them were people who became ill within a short period of time after getting vaccinated, which means they were exposed either before they got vaccinated or shortly after getting vaccinated. You have to be able to remember it takes two weeks in healthy people to get a full immune response. And especially if people are elderly or have underlying health conditions, it may take up to three weeks to get the maximum immune response. So if you’re exposed to COVID shortly after getting vaccinated, it’s not surprising at all that some people still get sick. We also know the vaccines aren’t 100%. So there may even be people who have had two doses of vaccine who are still getting COVID infection. But what we do know is that for them, their disease is in all likelihood going to be mild and that they’re going to be much less infectious and much less able to pass the virus on to other people.

Basically the same question was asked on May 21 by CTV reporter Natasha Pace:

Pace: Can you talk a bit about whether or not any of the people who have been hospitalized this wave, if they have had their vaccine at all? That’s a question a lot of people really want an answer to.

Strang: So we’re working overall and to have more data on all our cases, not just hospital cases, and how many of them are vaccinated. And so the epidemiologists are working to get more of that information. We should be able to bring a more comprehensive picture forward in the near future. But as I said on Wednesday, we’re not surprised. We actually expect it’s normal — no vaccine is 100 percent. And as you have a higher and higher percentage of your population vaccinated and you still have virus circulating, a growing proportion of your cases are going to be in people who are vaccinated. That’s what we expect. It doesn’t mean that the vaccine is not working. It doesn’t mean that the vaccine is failing. What we know that people will get that good protection, but not 100 percent protection from the first dose of vaccine. And we’ll get very good protection against severe illness. But not everybody. So some people will get what we call breakthrough infection. But we also know that people who have the breakthrough infection will get, in all likelihood, much milder symptoms and are much less likely to be able to transmit the virus to others. So even if they have a breakthrough infection, that doesn’t mean that the vaccine isn’t providing them and others around them some benefit.

I know of a pop-up testing site that’s not on the Examiner’s list and not on Public Health’s website; why isn’t it publicized?

Some of the testing sites are targeting specific communities, and while no one is turned away for testing, those sites aren’t broadly publicized

Why don’t you track the testing positivity rate in Nova Scotia?

The change, almost day to day but certainly week to week, in who gets tested makes any positivity comparison over time meaningless.

A year ago, Nova was using PCR testing for only about 200 symptomatic people a day. There was no asymptomatic testing, and no antigen testing. But over that subsequent year, first close contacts and then travellers were added to the PCR testing. Eventually, the labs (to their great credit) got up to testing tens of thousands of people a day, the vast majority of whom were asymptomatic. Throw into that mix the pop-up testing organized by Dr. Lisa Barrett, which on a few days saw as many as 5,000 asymptomatic being given the antigen tests.

But in early May, the labs were overwhelmed and there was a backlog in testing; as a result, for a week or so the primary assessment centres stopped testing asymptomatic people completely. But those people could get tested at the pop-up sites, and if they tested positive there, they’d be sent for PCR testing.

Now the backlogged is clear, and the primary assessment centres are back to doing PCR tests for asymptomatic people, but many people are still regularly going to the pop-up sites for testing.

All of which is to say that over time, there’s been no standardized pool of people being given PCR tests. The people going for PCR testing has changed so dramatically that no comparison over time can draw a meaningful conclusion.

That’s not to say that positivity rates couldn’t be used for that purpose — I argued early on that the province should be doing randomized testing at worksites and schools, so that some idea of background covid rates could be reached. But that never happened.

I think “positivity rates” were used in the US as a sort of bullshit stat to justify reopenings (for example, of schools in New York City), but it never made a lot of sense to me. Still, because it was in the media a lot, people thought it must be really important. But as I see it, the positivity rate is a stat looking for a purpose. It’s not very important.

A business owner posted on Facebook that her business had a positive case of COVID and Public Health told all her employees to get tested and her business closed for a few days, so why hasn’t the business been on a public a potential COVID exposure advisory?

Public Health only issues potential COVID exposure advisories when they think they may not have been able to contact all close contacts at that locale. The large majority of potential exposure sites never make it onto a public advisory.