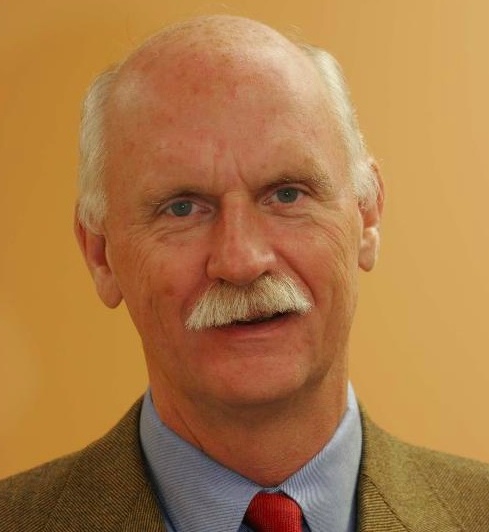 Ian Thompson, the associate publisher at the Chronicle Herald, has announced to the newsroom that he is leaving the position at the end of the year. Thompson’s departure seems sudden, and the CBC reports that he “expressed that he stayed longer than he originally planned and noted his decision is not because of recent negotiations that saw the newsroom union agree to concessions in exchange for fewer layoffs.” I don’t know. It feels like a conflict between Thompson and the paper’s owner, Sarah Dennis, or Dennis’ husband, Mark Lever, who holds title as president of the corporation. But Thompson is Dennis’ uncle, so it’s unlikely they’ll air dirty laundry in public. Still, this is the kind of in-fighting we’d expect as the paper slowly spirals to its death.

After news of Thompson’s departure came out yesterday, I was amused to see people on social media crediting him for improving the quality of the paper. But while the Chronicle Herald has been extremely fortunate to land a few very good young reporters in the last few years, Thompson really can’t be credited for that luck of the draw, although perhaps the hiring editors can. The ownership can be faulted for laying off or chasing away those reporters, however. In any event, in my view Thompson is probably to blame for the horrific business reporting at the Chronicle Herald.

And we get to add Thompson’s name to the office pool: Any bets where he ends up next?

Two more boys, both aged 17, have been arrested for the shooting in Cole Harbour Sunday evening that sent three people to the hospital. This makes four people in police custody, but none have been charged yet.

One of the arrested is Markel Jason Downey, a boxer who won a gold medal at the 2011 Canada Winter Games in Halifax, reports the Chronicle Herald.

Today’s meeting starts at 1pm. I’ll be live-blogging the meeting via the Examiner’s Twitter account, @hfxExaminer. Here’s the council preview I wrote yesterday. That article is behind the Examiner pay wall, so available only to paid subscribers. To purchase a subscription, click here.

As many as 10,000 blood tests for blood sugar levels ordered in Nova Scotia may be inaccurate, reports the Canadian Press: “The Cumberland Health Authority and the Pictou County Health Authority issued a joint statement saying they are contacting patients and their health-care providers to recommend followup and possible retesting…The tests were done in the Pictou area between December 2013 and May 2014, and between January and June of this year in the Cumberland region.” 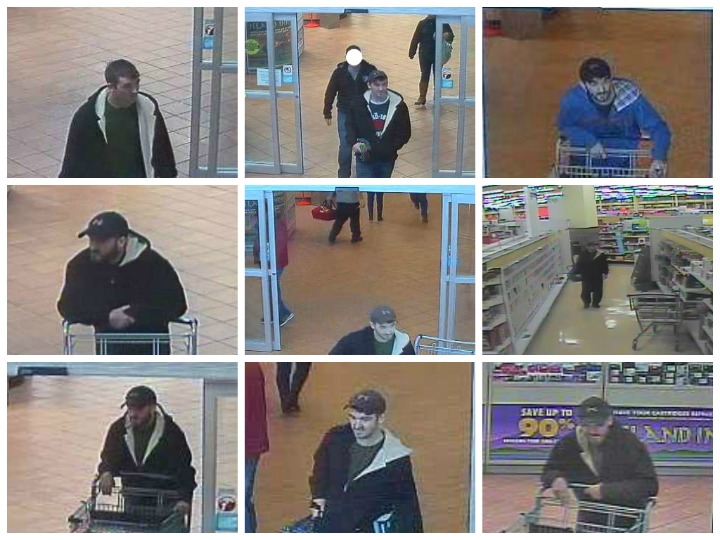 Weirdly, the cops have issued a release headlined simply “shoplifter” and including the photos above. But that’s it. There is no other information provided at all. Did the alleged bad guy slyly pocket a candy bar while waiting at the checkout line? Maybe popped some unauthorized grapes in the produce section? Steaks down the pants? We just don’t know. But let this be a lesson to you, kids. When you get the urge for the five-finger discount, remember that your image could be plastered across the police web page, and on the wall of the post office, and you’ll be featured on America’s Most Wanted.

The divestiture issue aside, the Dal Gazette raises important issues about the lack of transparency at the university. How is it that a publicly funded university can refuse to release its investment portfolio? With secrecy, the potential for back room deals, kickbacks, and corruption increases.

Reacting to a walkout and suspension of girls protesting unfair rules about “inappropriate” attire at Fredericton High School, Jan Wong notes that girls and boys are held to different clothing standards. 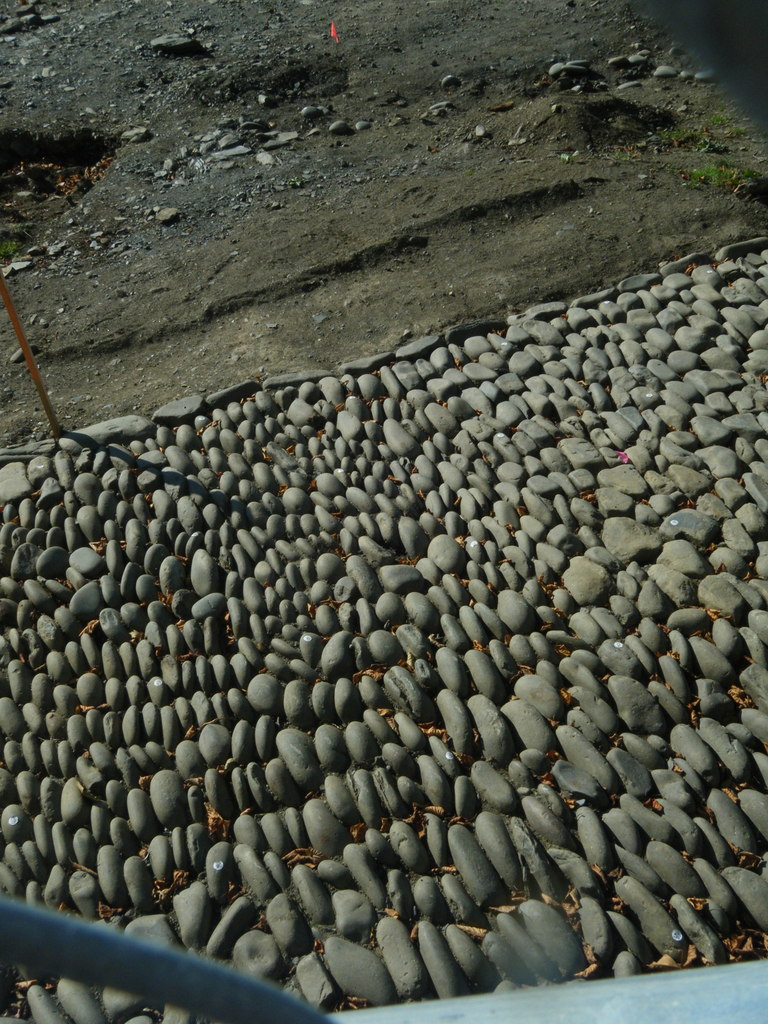 Stephen Archibald gives a celebratory history of the new library. During construction the remains of the Bellevue House, built in 1801, were unearthed. “What appealed to me most was a perfectly preserved beach cobble floor near Spring Garden,” writes Archibald. “Here was a surface that had not been walked on for maybe 100 years.  I understand the floor was to be buried undisturbed beneath the front plaza.”

City council (1pm, City Hall)—here’s the council preview I wrote yesterday. That article is behind the Examiner pay wall, so available only to paid subscribers. To purchase a subscription, click here.

As usual, I’m behind on stuff and rushed to do other stuff. So I’ll just quickly throw out there that I don’t think I’ve plugged the Bad Astronomy blog, which I wander to every now and then. Unfortunately I missed last week’s entry, “60 Years Ago Today: The Day a Meteorite Hit Ann Hodges“:

The rock slammed into the house, punching a hole in the roof. Still moving rapidly, it hit a radio (at the time, a pretty big affair), caromed off, and smacked into the hand and hip of Ms. Hodges, who was napping on the couch nearby. It left a fierce bruise on her side that, to this day, still gives me the willies. This event is the most well-documented case of a human hit by a meteorite in history. 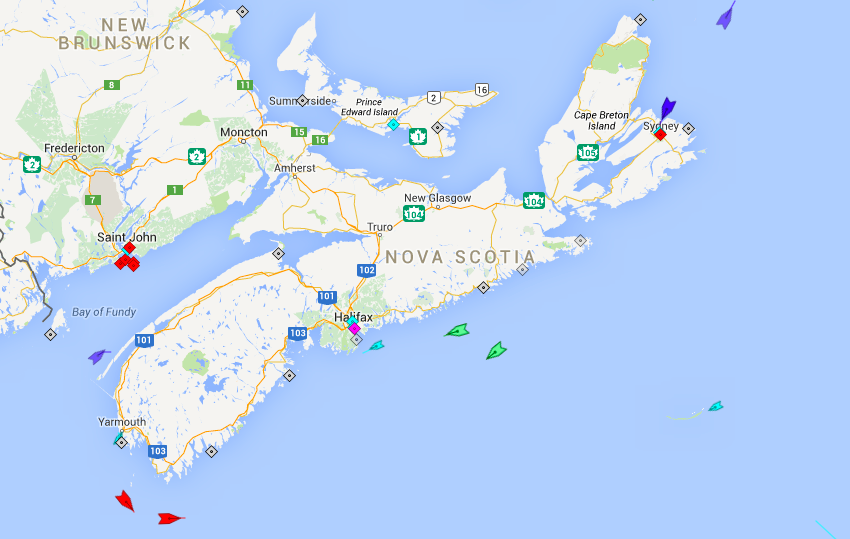 The seas around Nova Scotia, 6am Tuesday. Note the arrival of the Blue Star Ithaki, the new ferry for the Saint John–Digby route, the blue ship making its way up the Bay of Fundy. Map: marinetraffic.com

Also, two car carries are due: Don Juan (Southampton, England on its way to New York) and Cougar Ace (arriving from Emden, Germany).  Cougar Ace infamously was salvaged after taking on a 45 degree list in the northern Pacific. 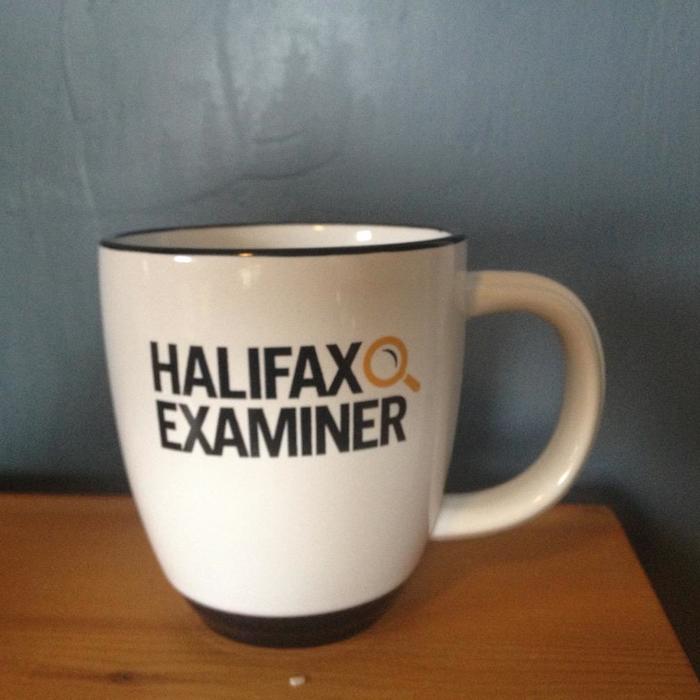