Now that was a storm. Schools are closed, and most government offices and businesses are opening late so we can dig out.

The city has spent over $175,000 maintaining the empty Bloomfield School site as the province tries to get its act together to redevelop the property. Photo: Hilary Beaumont

The Bloomfield School redevelopment project is late and uncertain, and no one much is enthusiastic about the public consultation process, reports Hilary Beaumont for the Examiner. In the meanwhile, the city spent $175,126 last year to maintain the empty site while the province tries to get its act together, an amount that will increase this year.

3. Dalhousie to cops: stay out of this

Global reporter Brett Ruskin filed a freedom of information request with the Halifax PD for communications with Dalhousie University regarding the Class of 2015 DDS Gentlemen’s Club Facebook group and discovered that the university tried to keep the police department out of the matter, going so far as saying the university wouldn’t give the police copies of screenshots of the offensive page without a subpoena. 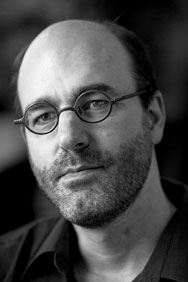 Université de Montréal professor Alain Deneault is about to release a new book, Canada, a New Tax Haven: how the country that shaped the Caribbean tax havens is becoming one itself. In the book Deneault devotes an entire chapter to Nova Scotia Business, Inc., titled “Halifax: Bermuda’s Back Office, in which the Nova Scotia government helps offshore firms hire accountants.”

“It’s all only about allowing offshore firms to get access to the skills of the people of Nova Scotia without participating in the public effort to give to Nova Scotia public institutions that work,” Deneault tells Examiner reporter Rachel Ward.

Evenko announced yesterday that the Simpsons TV show band Covercraft will play at Alderney Landing this summer, except lead singer Apu Nahasapeemapetilon will be replaced by some guy from the Philippines.

Dozens of bald eagles have shown up to feast on the hundreds of dead mackerel in Bras d’Or Lake. 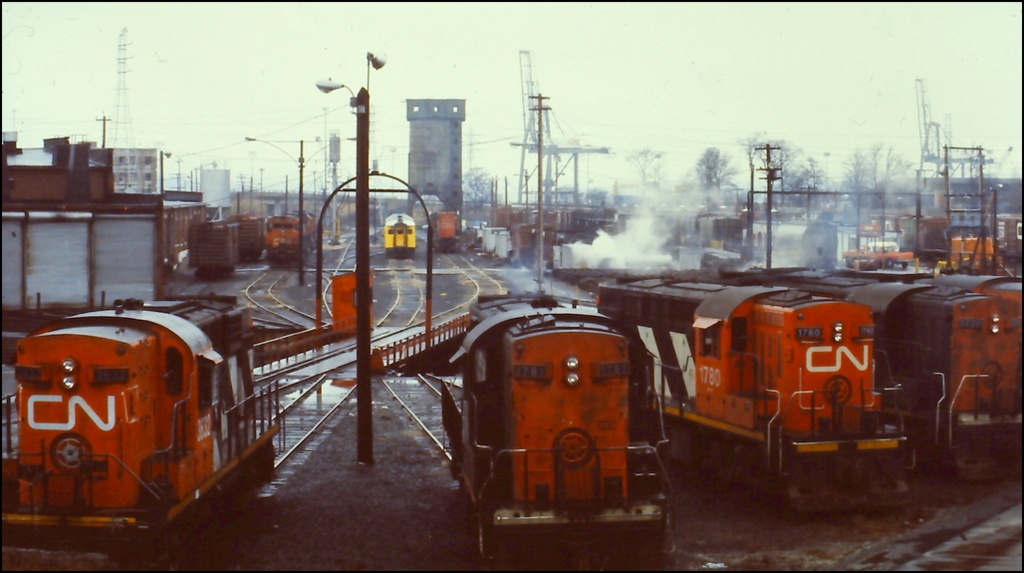 Stephen Archibald gives us a tour of industrial scenes around Halifax, presenting a mostly faded part of our past identity as a scrubby working town. Looking at the Tufts Cove power plant, he notes that “the red and white stripes have a boldness that none of our office towers dare.”

Oh, and then he brings us to this wonderful but seldom-seen video (I was viewer #156) of the Robie Street reservoir dome being blown up in 1999:

Forget the French-English divide, says Examiner contributor Larry Haiven; “there are two other incompatible nations in this country — men’s Canada and women’s Canada.”

Today, Economic and Rural Development and Tourism minister Michel Samson will make a funding announcement for this year’s operation of the Yarmouth ferry. Chronicle Herald provincial reporter Michael Gorman says the only way the province can get a handle on the ferry project is to learn from the failures of the Bluenose II project:

Whatever deal Samson announces, whether it’s for one year, multiple years or one year with options, there has to be some kind of mechanism to penalize the company if it fails to meet targets or allow the province to change course if things don’t improve.

My wife has just been admitted to the Victoria General hospital. The first thing she was instructed to do was not to drink the water or shower, as the plumbing is so old that the water is contaminated. Yet we have millions to spend on the Bluenose refit and an American-owned ferry. Go figure!

City council (1pm, City Hall)—council was to tackle the fire station issue this morning, but that debate has been postponed until February 16 because of the treacherous roads and because no one really wants to have that debate anyway. Council will convene at 1pm, however, for its regularly scheduled meeting and will dive into debating the big issues regarding the Otter Lake dump. Assuming I can dig through the ice in time, I’ll be liveblogging the meeting via the Examiner’s twitter account, @hfxExaminer.

Public information meeting (Tuesday, 6:30pm, Nantucket Room, Dartmouth Sportsplex)—the commission will present details about the bridge reconstruction project, which will start in March. The same event repeats tomorrow on the Halifax side of the harbour, at the Italian Canadian Cultural Association, 2629 Agricola Street, also at 6:30pm.

Camp de Thiaroye (Tuesday, 5pm, Dalhousie Art Gallery)— Senegalese filmmaker Ousmane Sembene “tells an epic story of French African Colonial troops and how they were treated during and after World War Two. (In French and Wolof with English subtitles.)”

The Woman in the Window (Wednesday, 8pm, Dalhousie Art Gallery)—Fritz Lang’s classic 1944 film noire, in which Edward G. Robinson was warned about the “siren call of adventure,” but what are you gonna do, ya know?

Town Hall meeting (Wednesday, 4pm, Loyola Conference Hall)—The “here’s your new prez” dog and pony show. It’s perverse that a top-down announcement of a decision made with little input from faculty or students is named after the most democratic bottom-up decision-making process invented in the US, but we’re all about poking people in the eye nowadays, so shut up and sit down. 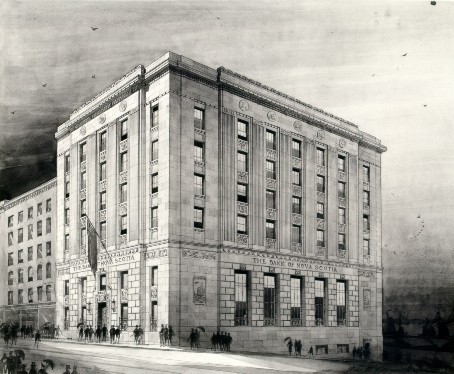 Commenting on reporter Rachel Ward’s interview with Alain Deneault (#4 in news, above), reader Michael Lawlor points us to a PBS interview with George Jung, former Medellín Cartel principal, a major importer of cocaine into the United States in the 1980s, and the subject matter of the 2001 film Blow, starring Johnny Depp. PBS asked Jung how he laundered his money, and this was the response he gave:

What did I do with it? At first I used to hide it in certain homes that I had and then it became so much that I felt it best to get it out of the country so I transported it down to Panama, the Bank of Nova Scotia in Panama. At that time a lot of smugglers were using it. That’s where I kept it, with the intention of transporting it out of Panama into other banks throughout the world.

Now besides maintaining their old headquarters building on Hollis Street (for simple nostalgic reasons, not as a headquarters), the Bank of Nova Scotia long ago stopped having anything much to do with Nova Scotia, except fleecing customers and plastering “Scotiabank” signs on public buildings. But Jung’s story gives the lie to the notion that Canadian banks are somehow ethically pure and can never be corrupted. In fact, now that our provincial government, through NSBI, has embraced the sketchy off-shore banks, we can fully expect that our town will become another locus for all sorts of money laundering, be it drug money or from the arms trade, tax dodging schemes or worse, and we’ll find in time that our fine young, er, young people will be fully implicated. You got to dance with the ones that brung you. 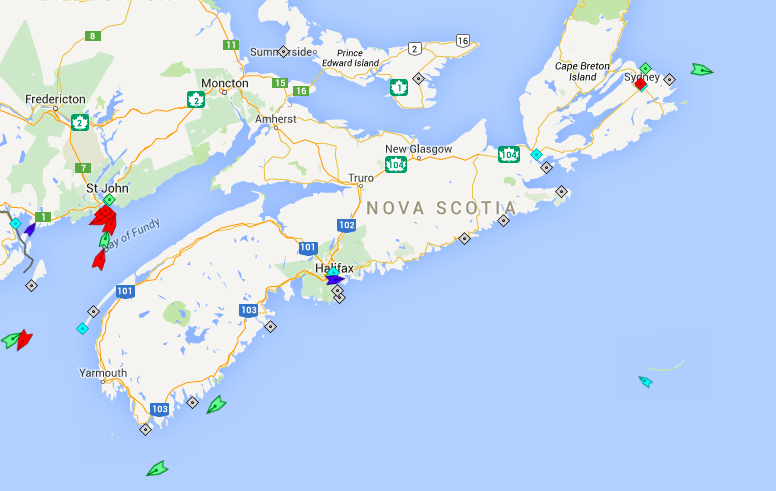 That Apu Nahasapeemapetilon/Arnel Pineda joke took like 10 minutes of my time this morning. You’re welcome.