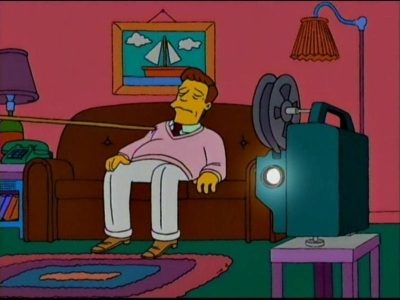 Wake up, Tim. It’s time to introduce another clip!

This week is a special Halifax Examiner Subscription Drive episode. We look back on some of the highlights of nearly two years’ worth of this podcast and radio show, including interviews with former MPs Megan Leslie and Peter Stoffer, Toronto Star journalist Alex Boutilier and lawyer-turned-author Philip Slayton. Oh, and Mayor Mike Savage.

Plus, Tim reviews the performance of Halifax’s newest city councillors at their first council meeting, a rare sighting of the ever-elusive MP Andy Fillmore, and they elected a bag of racist, rancid orange Jell-O™ south of the border.