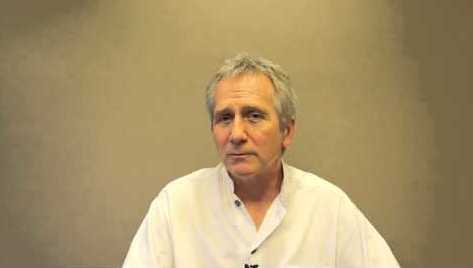 Listen to Episode #7 of Examineradio below, or subscribe to the Examineradio podcast via iTunes. Examineradio also broadcasts on CKDU, 88.1 FM, Fridays at 4:30–5pm.