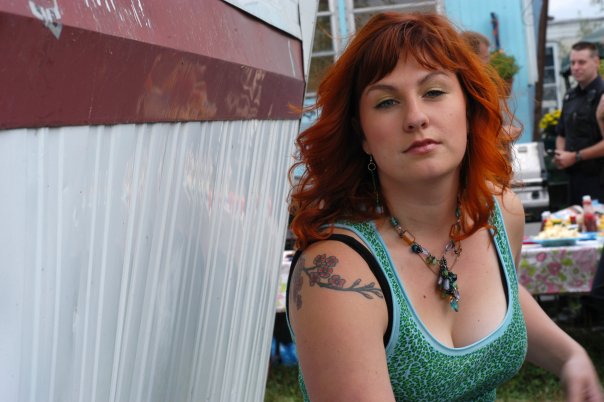 This week, the McNeil government released its 2015-16 budget which, among other things, slashed the Film Tax Credit system, lifted post-secondary tuition caps and completely eliminated the Department of Economic and Rural Development and Tourism. Trailer Park Boys’ Sarah Dunsworth weighs in on the budget’s likely effect on the province’s film industry.

Listen to Episode #7 of Examineradio below, or subscribe to the Examineradio podcast via iTunes. Examineradio also broadcasts on CKDU, 88.1 FM, Fridays at 4:30–5pm.