You are here: Home / Featured / “They’re trying to pollute the public square with doubt.” Examineradio, episode #41 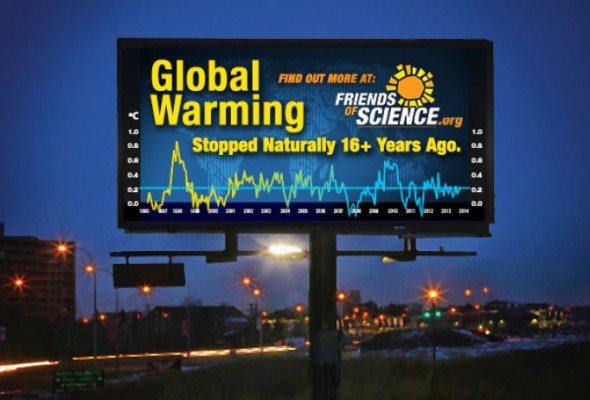 This week we speak with Dr. Tom Duck, a professor with the Department of Physics and Atmospheric Science at Dalhousie University. He, along with other prominent Canadians including Stephen Lewis and Tzeporah Berman, have filed a grievance with the Commissioner of Competition over an energy company-funded campaign of climate change denial.

Also, the Chronicle Herald seems to be gearing up to lockout workers in the new year. One particularly disturbing proposal – at least according to the union – is management’s desire to ‘eliminate the contract clause that says: “The company at all times recognizes the principle of equal pay for equal work for male and female employees.”’ Expect more advertorial content and less shoe-leather reporting from Canada’s largest independently-owned newspaper in 2016.