You are here: Home / Featured / Examineradio 152: Reporter Justin Brake was charged for doing his job 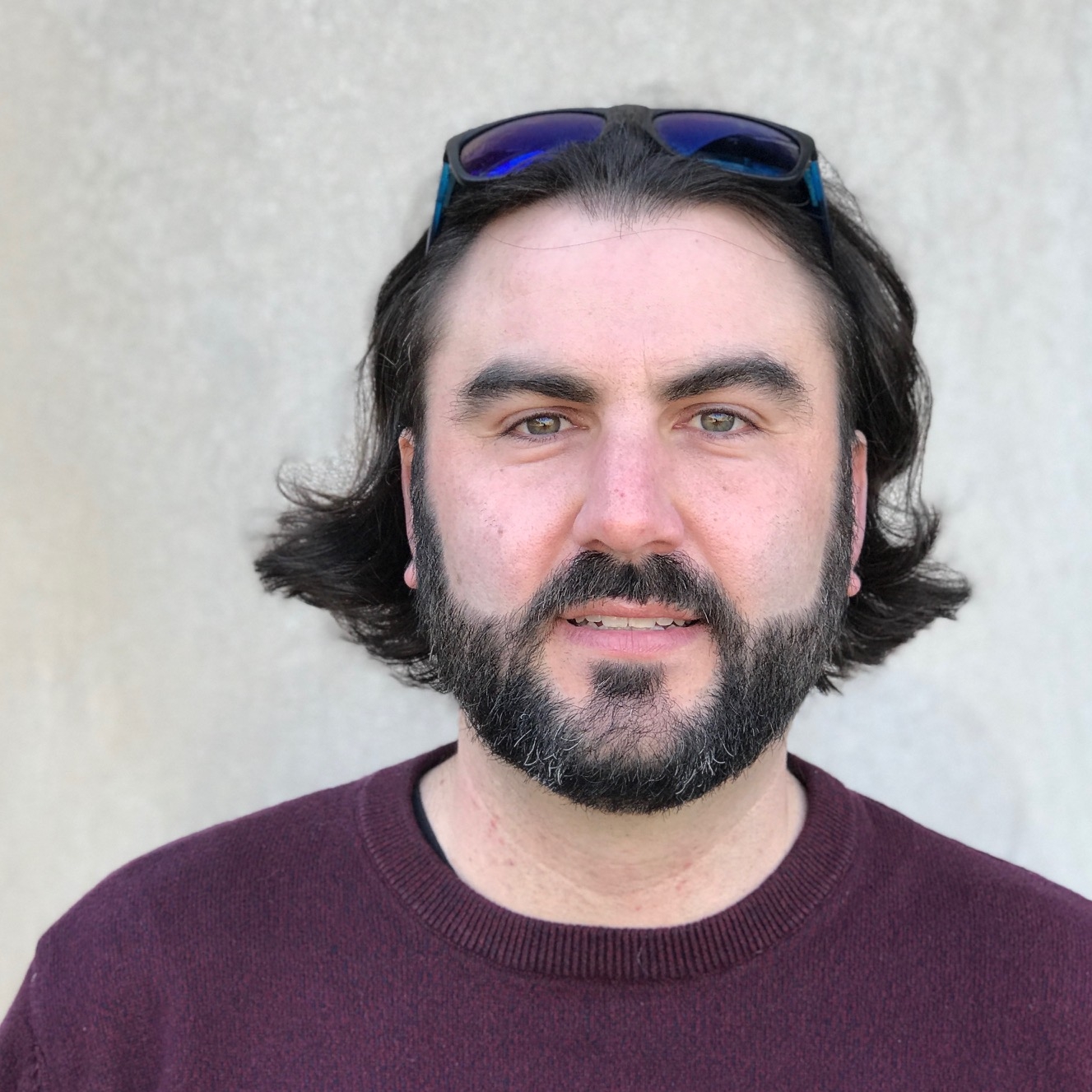 When Indigenous people protesting the Muskrat Fall hydro project broke through the gate and occupied the site, reporter Justin Brake followed them in. His interviews and Facebook Live reports were picked up by national media and informed political debate over the hydro project. But Brake now faces civil and criminal charges for trespassing. We talk with Brake about the protests, his ordeal, and what it all means for the future of journalism in Canada.

Also, we discuss the janitors at Founders Square, complaints about regional councillors, backyard chickens, and an arts hub on the waterfront.