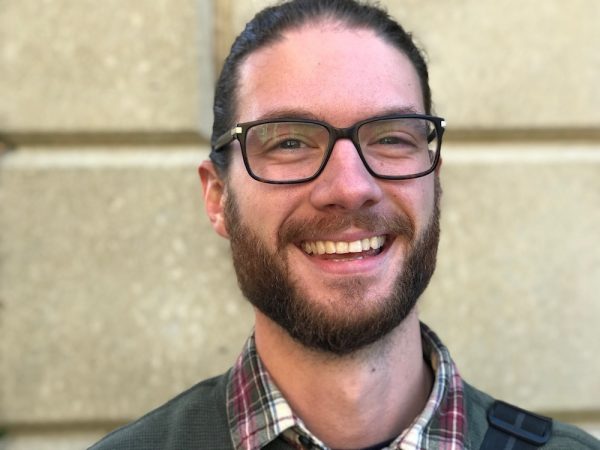 The Energy East pipeline that was supposed to carry oil from the prairies to New Brunswick has been cancelled. You can read about it here and here. Stephen Thomas, energy campaign co-ordinator with the Ecology Action Centre, explains why you should care about this.

Also, we talk about The Dome’s new dress code and Sidney Crosby’s visit to the White House. And yes, we talk about the cartoon depicting El Jones. The cartoonist says it’s not meant to be racist and the editor of Frank says El doesn’t deserve an apology but readers do.