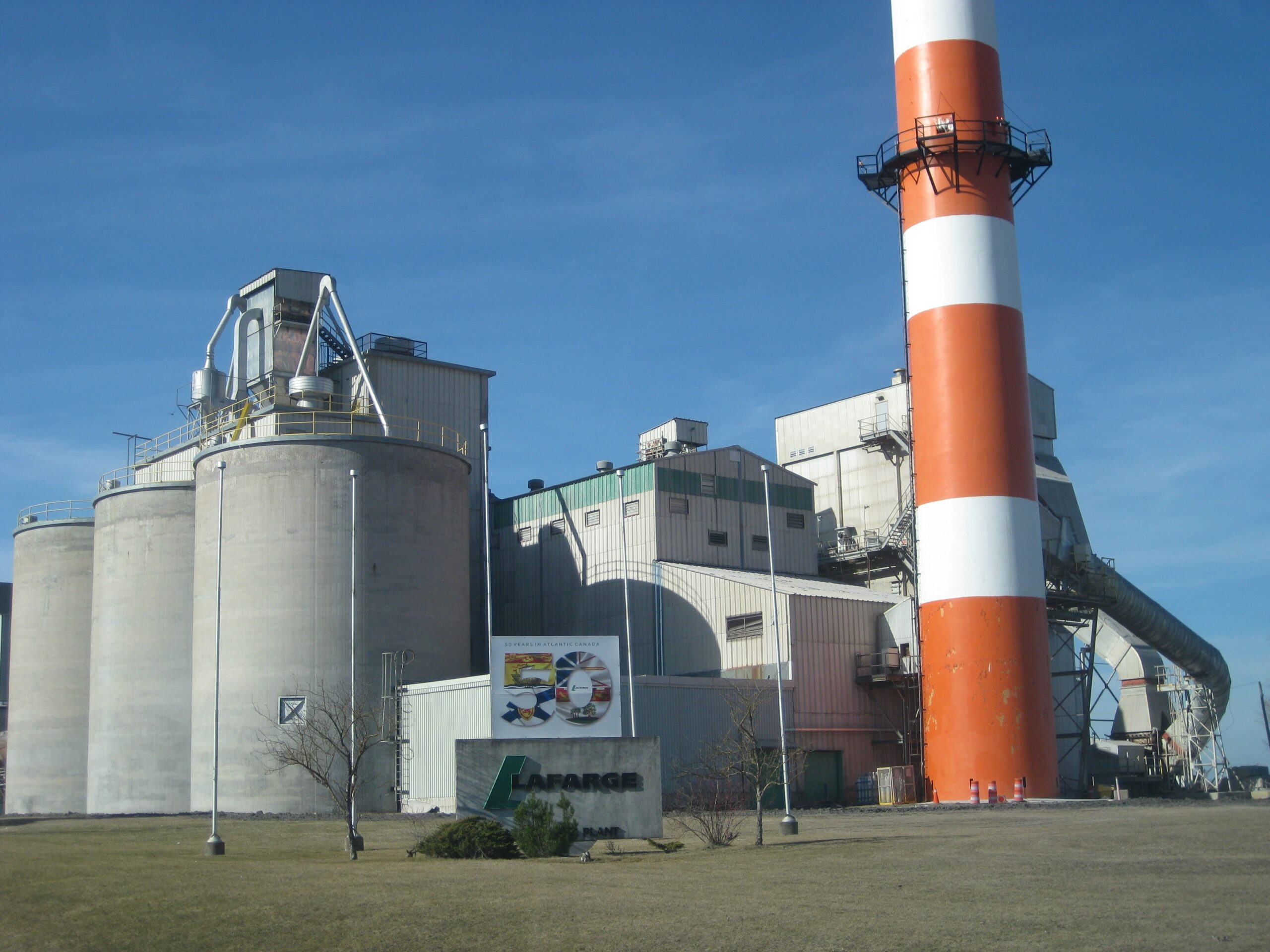 Lafarge Canada, Brookfield cement plant. Photo taken on a recent site tour of the facility during “winter shut-down,” when operations were on hold for yearly maintenance of machinery. Photo: Linda Pannozzo

The plan to use tire derived fuel (TDF) at the Brookfield plant involved injecting 350,000 tires a year (6,000 tonnes) — 15% of the kiln’s total fuel input — into a cement kiln where they would, according to Lafarge, “combust faster than the eye can see” in a 1,450 degrees Celsius inferno.

[D]ocuments obtained by the Halifax Examiner through a Freedom of Information request reveal that senior government scientists within Nova Scotia’s Department of Environment (NSE) raised serious pollution-related questions and concerns about Lafarge’s 2017 EA registration document — but the project was approved anyway.

This is the first of a three-part investigative report. Click here to read “Concrete capture, Part 1: When Lafarge Canada proposed to burn Nova Scotia’s scrap tires as a solution to climate change, senior government scientists raised serious concerns, but the plan was approved anyway.” 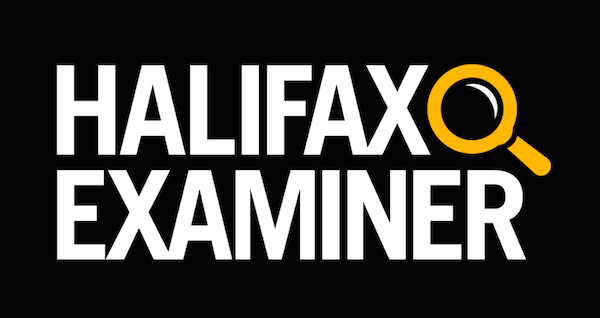 The Halifax Examiner has qualified for the Digital News Subscription Tax Credit, under section 118.02 of the Income Tax Act.

The tax credit allows individuals to claim up to $500 for subscriptions to qualified Canadian journalism organizations. See here for more details, and for the tax forms necessary to claim the credit.

Jennifer Henderson reports that the province has commissioned yet another study of staffing levels at long-term care facilities.

The previous studies include

All three reports revealed the obvious: staffing levels need to be increased in long-term care facilities.

[T]hanks to a recent grant of $97,412 from the Nova Scotia Health Research Fund (administered by Nova Scotia Health), Dr. Janice Keefe and two investigators will interview people about working conditions in eight nursing homes across the province. The project described as “The Unsung Heroes, Long-Term Care staff’s quality of work life” is expected to report next spring — a year from now. 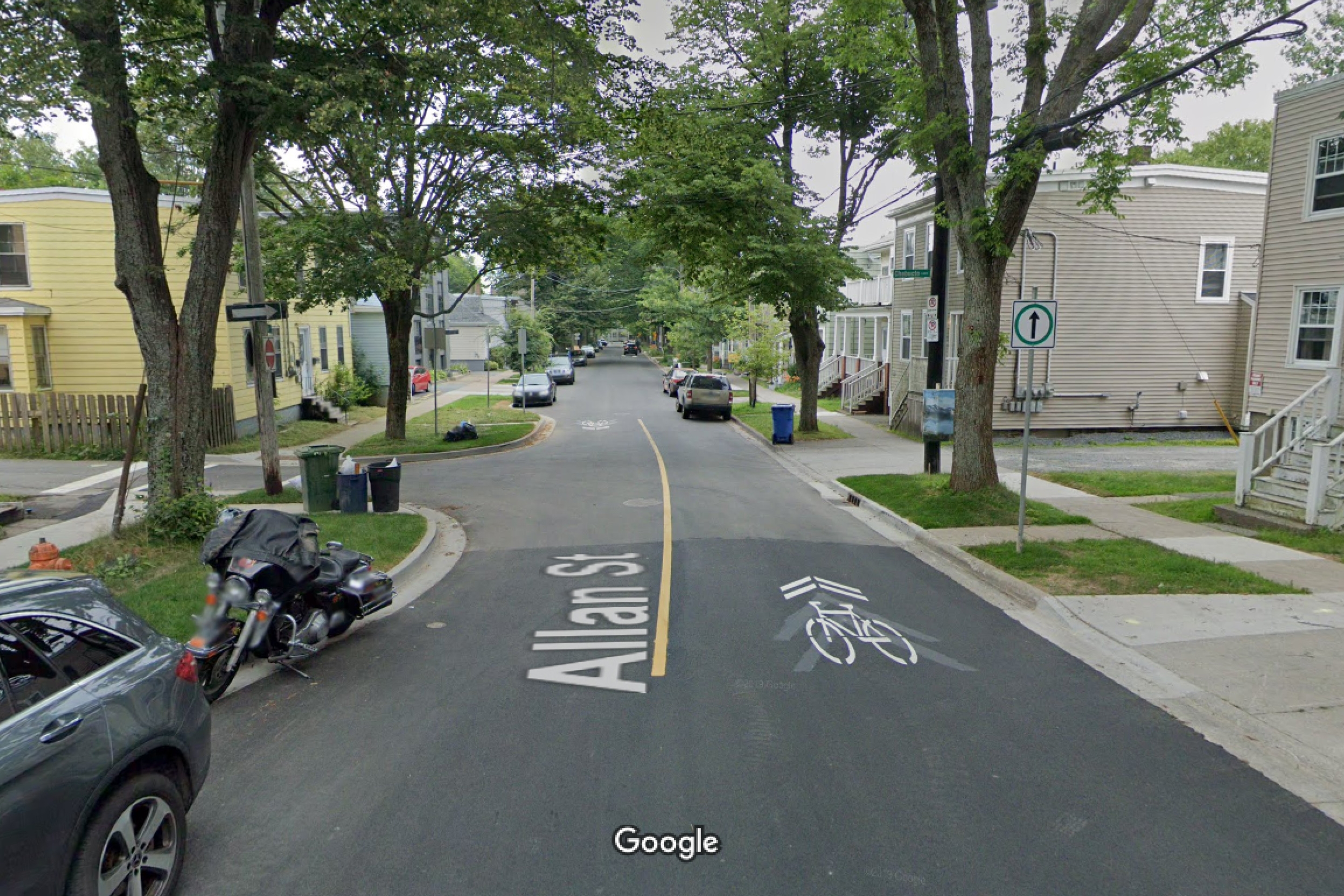 Some of the bikeway infrastructure already installed on Allan Street, at the corner of Chebucto Lane, shown in a July 2019 Google Streetview image.

“The municipality is looking for a contractor to rebuild the intersection of Oak, Oxford, and Allan streets with traffic signals and new cycling infrastructure,” reports Zane Woodford:

The work is part of the city’s Allan/Oak Local Street Bikeway project, creating a cycling route, albeit with no protected bike lanes. The bikeway, like the one on nearby Vernon Street, uses curb extensions and speed humps to slow traffic. 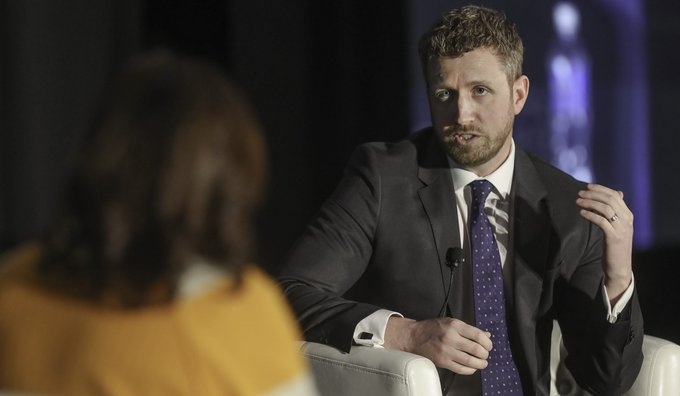 “During a Chamber of Commerce state-of-the-province event last week, our new premier postured back at the chamber’s posturing about his government’s budget,” writes Stephen Kimber. “But should we have faith he means what he says?”

Click here to read “Premier Rankin talks a good game. Where have we heard that before?” 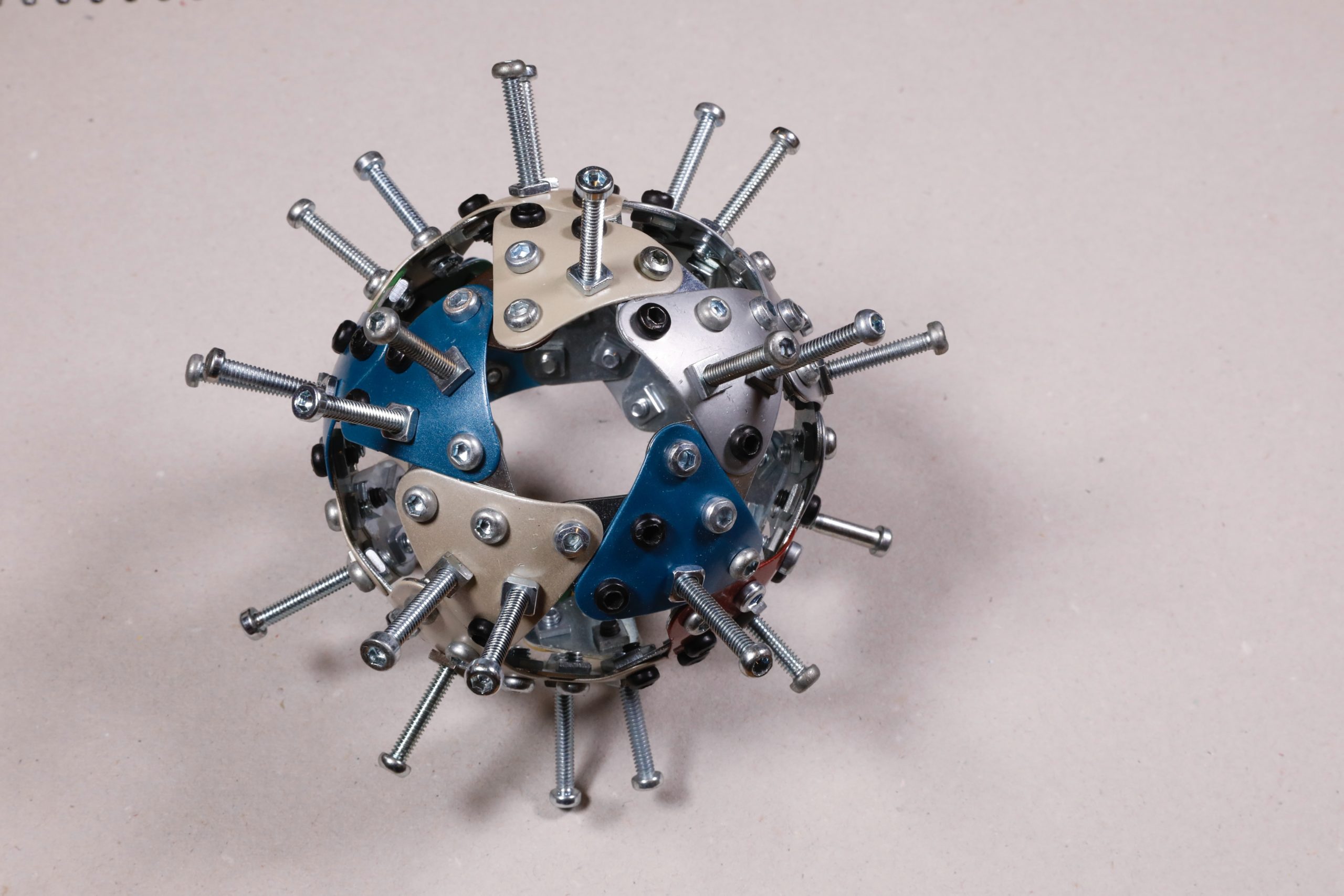 The steady increase in COVID cases in Nova Scotia continues — two on Friday, seven on Saturday, five on Sunday — almost entirely representing those flying in with the disease and their close contacts. It seems there’s so much pestilence in the rest of Canada that there’s a good chance that someone travelling into Nova Scotia is carrying the virus.

Most disturbing is that one of the new cases is a woman over 80 (the rest are relatively young people, including two people 19 years old or younger). There are now three people in hospital with the disease, but I don’t know if the elderly woman is one of them.

As of this morning, there are 40 known active cases in the province.

Two cases are not assigned to a Community Health Network, but they are in the Central Zone; I believe these are people from Nova Scotia but living in another province.

I’ve updated the potential COVID exposure advisory map to remove expired advisories and to add new advisories from over the weekend: 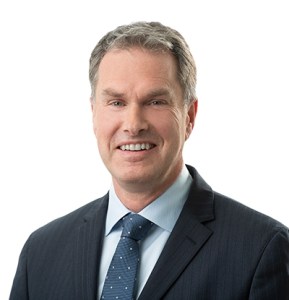 The majority of his compensation is tied up in deferred share units and stock options that don’t get paid out until he leaves the company or retires. The philosophy is that senior executives will work harder for shareholders if most of their compensation (86% in Balfour’s case) depends on the future growth of the company.

Emera shareholders are doing very nicely, thank you. The stock price is hovering at $55-60 a share. The company saw earnings rise by 13% last year and a 4% increase in the dividend for each common share. Over the past three years, Emera has delivered a 10% return to shareholders on an annualized basis.

From a small power company in Nova Scotia, Emera has morphed into a major North American player with electricity and natural gas businesses now worth $31 billion.

Four other top executives at Emera earned total compensation packages totalling more than $2 million each. Tampa Electric president Nancy Tower is due to retire this June after the Haligonian spent much of her career working as the Chief Financial Officer for Nova Scotia Power. 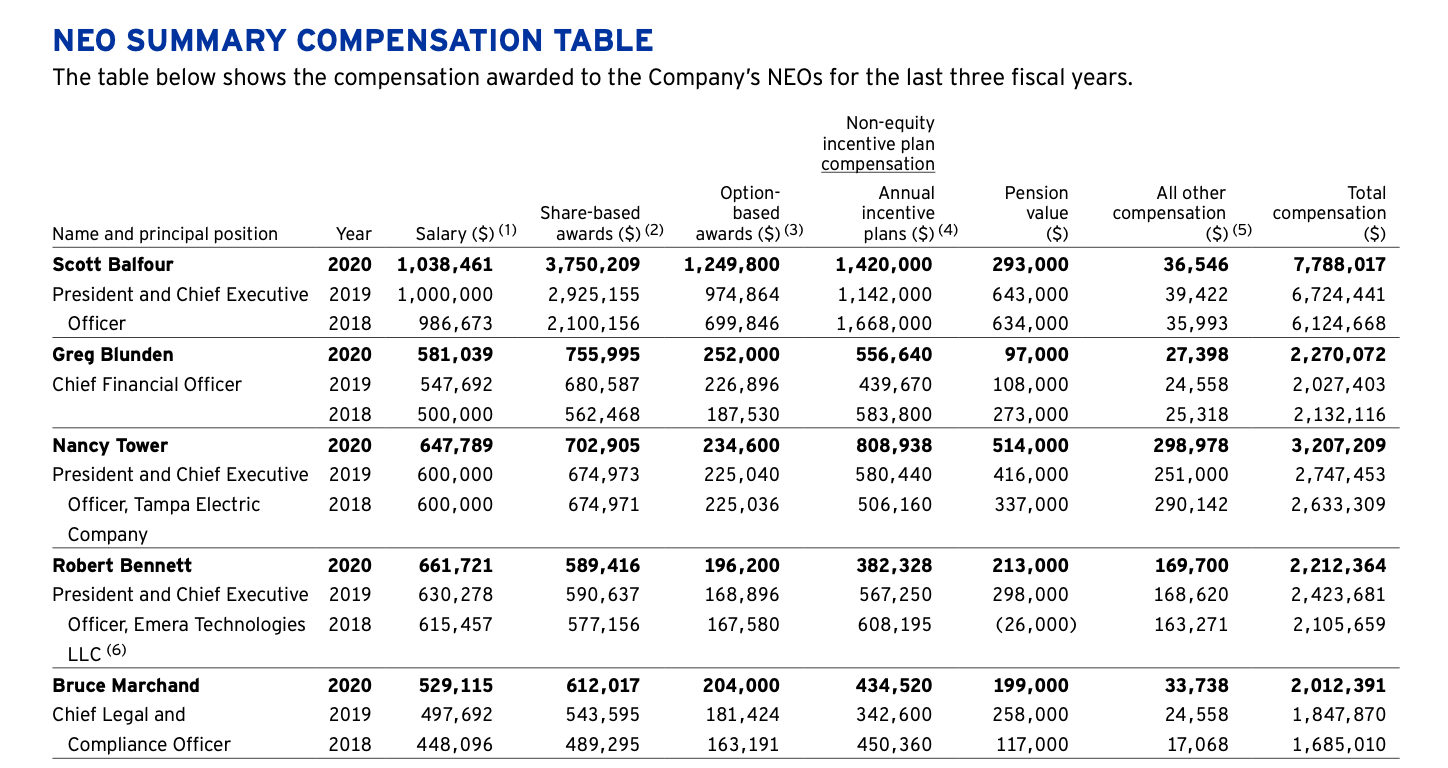 This information about executive compensation is contained in the management circular (filed with SEDAR) that accompanied the announcement of Emera’s annual general meeting scheduled for May 20. The meeting will be held virtually due to COVID. The 100-page document includes a motion to increase by 3,000,000 the number of common shares senior executives are permitted to receive as stock options to “incentivize” their performance.

DSUs cannot be redeemed for cash until the director leaves the board. DSUs are not shares, cannot be converted to shares, and do not carry voting rights. The value of DSUs is based on the value of the common shares of Emera, and therefore is not guaranteed.

Well, only the magnitude of the pay day is in question. Looks obscenely good to most of us.

Bill No. 74 – An Act to Incorporate The Yarmouth Golf and Country Club (amended)
Bill No. 77 – Digby Marketing and Promotions Levy Act

No events that we’re aware of today or tomorrow.

Cape Breton
No arrivals or departures.

I wanted to write about anti-SLAPP legislation, but ran out of time. I’ll have that for the next Morning File I write.