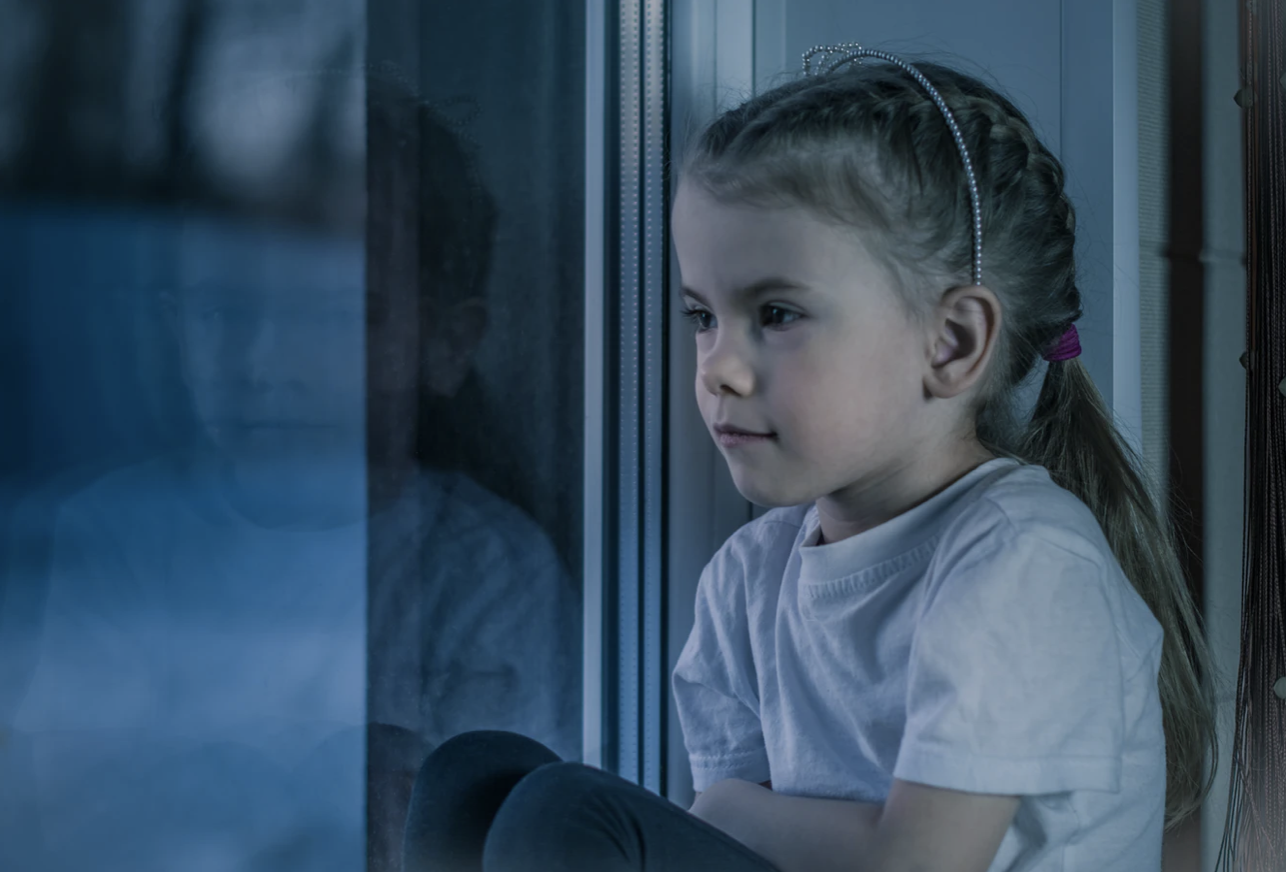 A group of educators advocating for “greater social justice” in schools and communities is calling on Nova Scotia’s political parties to lay out concrete plans for eliminating child poverty.

In a virtual media conference Friday morning, Educators for Social Justice Nova Scotia (ESJ-NS) members called on provincial election candidates to commit to implementing 11 recommendations for eliminating poverty. Those recommendations were outlined in the 2020 report card on child and family poverty published by the Canadian Centre for Policy Alternatives-Nova Scotia (CCPA-NS) in December (the Examiner reported on that here).

The group is also encouraging educators to ask provincial candidates about their party’s plans to implement the recommendations.

Describing themselves as an independently organized caucus of Nova Scotia Teachers Union members and allies, ESJ-NS members said that as education workers they witness on a daily basis the effects of child poverty.

The group highlighted that one in five children in Nova Scotia live in poverty, with that number jumping to one in three children in Cape Breton and one in four in the Kentville area.

“There’s just no excuse for a fourth, a fifth, a third of our babies and our citizens living in poverty in Nova Scotia. There’s no excuse,” Annapolis Valley-based elementary teacher Angela Wyllie said during the media conference.

In her Grade Primary classroom, Wyllie said she sees children struggling with the physical and emotional stresses associated with poverty, including inadequate clothing. She said the school where she works redirects funds to meet those children’s basic needs.

“We feed the children, we buy snow suits and boots and extra pairs of sneakers, and we fund school supplies,” Wyllie said.

“I feel like it is my job coming in to first make sure that all of their basic human needs are met, because I know none of those excellent learning opportunities are going in when their little minds are worried about much more important things that have to do with their survival and their mental health.”

Wyllie said she believes the 11 recommendations (summarized succinctly here) and laid out in the CCPA-NS report are the “path to a better life” for children and everyone living in the province. She urged educators and all Nova Scotians to demand that candidates calling or showing up on their doorsteps make the elimination of child poverty a priority.

“It’s up to us to speak for our little people who don’t have their own political voice and get those ideas out there and keep harping on them until we get the results that we all deserve.”

Many living in ‘deep poverty’

Cape Breton high school teacher Diane Lewis also spoke about the need to address child poverty in NS. She said growing up in Cape Breton, poverty is something “you understand” from childhood.

“As a teacher we definitely see the effects of poverty and how that takes away opportunities for children because their families are struggling to just do the very basic things for them,” Lewis said.

Lewis added that poverty negatively impacts a child’s confidence as well as their mental and physical health. She stressed that what’s needed is action and commitment, not promises made during an election that go unfulfilled after the ballots are cast.

“Poverty often takes away their confidence and a lot of times they don’t see the future the way that they should see it,” she said.

Lesley Frank, Acadia University researcher and co-author of the 2020 child and family report card, said Canada has now passed the 30-year mark since Campaign 2000, the 1989 all-party resolution in the House of Commons to eliminate poverty among Canadian children by the year 2000.

With more than 41,000 N.S. children living in poverty (almost one in four), Frank said the province continues to have the third highest provincial child poverty rate in Canada and has in recent years consistently had the highest rate in Atlantic Canada.

“Child poverty has decreased in every province and territory except Nova Scotia between 1989…and 2018, and so rates have been consistently higher here,” Frank said.

Frank said families aren’t just living in poverty, many are living in “deep poverty.” She pointed to the fact that 41 postal codes in NS have child poverty rates of 30% or more.

Rates are even higher for children who are visible minorities, immigrants, or Indigenous. In addition, more than half of the children living in lone parent families in the province are low income.

“Nova Scotia is continuing to leave its most marginalized children behind. The children represented in those statistics live in struggling families, they face daily decisions about basic needs that they can fulfil and how they can best keep children safe in difficult circumstances,” Frank said.

“As COVID-19 has demonstrated, many families are potentially vulnerable to joining the one in four children living in low-income circumstances in Nova Scotia…This needs to be an election agenda, and I urge my neighbours to ask questions at the door about what people will be doing to address it.”

Alec Stratford, executive director of the Nova Scotia College of Social Workers, said poverty is known to have a profound impact on a child’s developing brain, the resources given to them, and the type of nurturing and support that can be provided.

During Friday’s media conference, he said the prevalence of poverty in NS also contributes to an increased likelihood of adverse childhood experiences.