You are here: Home / Featured / Drive-thrus and social distancing 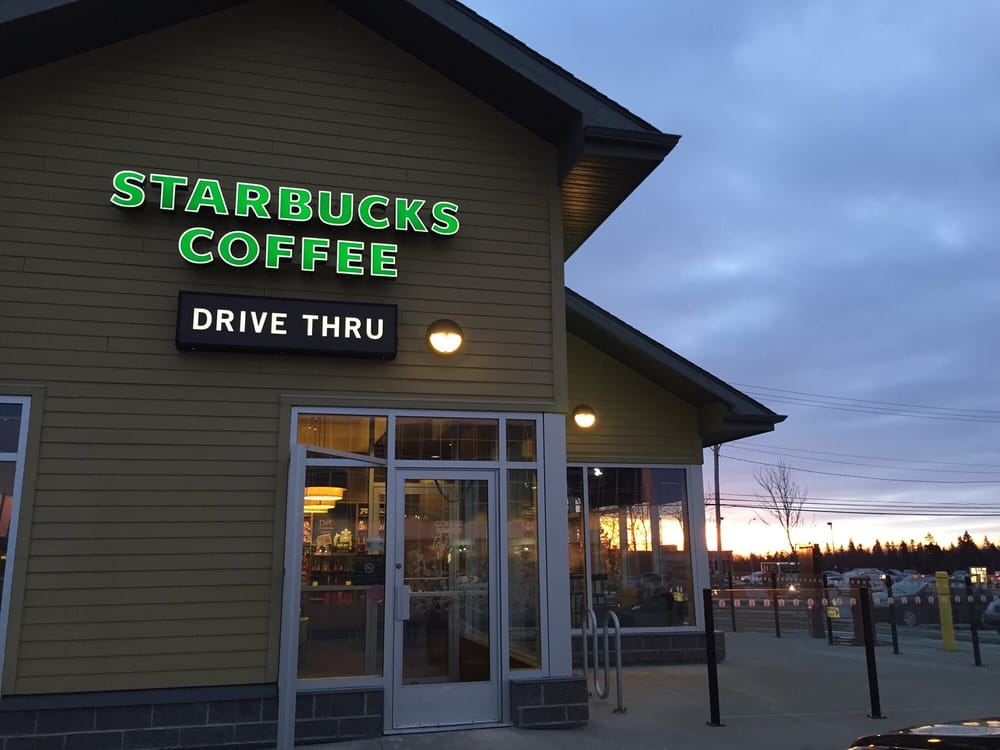 A manager working at a busy Halifax drive-thru restaurant says despite stringent measures and precautions, she’s concerned about potential community spread of COVID-19 via drive-thrus.

That’s why she’s urging members of the public to do their part.

“People really think that the drive-thru thing is a safe piece of social distancing, and it’s recognizing that it’s really not if you’re not paying attention,” Diana Morrissey said in an interview Tuesday evening.

“You’re not working, your kids are at home, you’re refusing to see your friends, but you’re possibly undoing yourself by doing this.”

Morrissey has worked in the food service industry for 25 years, the last eight years with Starbucks. She managed the Quinpool Road location until March 22, the day the province implemented its state of emergency.

She’s now working at the Starbucks store on Lacewood Drive. She firmly believes her employer has done everything correctly. They’ve changed policies, roles, and routines drastically over the last few weeks in keeping with public health and government recommendations. As more information becomes available or if advice is updated, so are their guidelines. Employees are receiving full salaries and health benefits until mid-April even if they choose to stay home and not work.

“I truly believe we are doing all of the things that we can within this environment and I believe hands down that we are doing 100 times more than most other places,” she said.

“But I don’t think you can maintain any kind of public facing service, whatever degree of essential it might be, while erasing risk 100%. You can’t.”

Morrissey wanted to continue working to provide what she firmly believes is an essential service for some people. She said she personally knows people who are immunocompromised or have conditions that make it stressful and difficult for them to face crowds and people in grocery stores.

“The ability to be able to remain isolated in your vehicle and access food services, I do believe in the value of that,” she said.

However, Morrissey said she’s concerned about the safety of employees and customers at all drive-thrus operating throughout the province.

“Thinking about all the drive-thrus of all kinds just in HRM alone, no matter how hard everyone is trying, no matter how right we’re doing things, the capacity for community spread in this kind of setup is there,” she said.

She said there are steady streams of people flowing through the Lacewood Drive Starbucks drive-thru. Although she’s happy to be there because she wants to help, she believes her concerns are valid.

“This location is lined up around the building all the way around the back all the way out to Parkland Drive constantly, and lots of them are one person or sometimes a husband and wife,” she said.

“But lots of them genuinely are an SUV full of six dude bros going out to do whatever. It’s frustrating for my staff and it’s also terrifying.”

She said while most customers are respectful, there are still those who aren’t abiding by the rules. She shares stories from other locations that include a family fresh from Florida rolling through to grab frappuccinos after leaving the airport, and a person who intentionally coughed on money before handing it over to pay for a purchase.

So what exactly goes on behind the scenes and how have they been adapting?

“The person actually interacting with customers in the window has one glove on and one off during that interaction, so if they do happen to touch a cup that is going out it’s being touched with the ungloved hand whereas it’s the gloved hand that took the money,” Morrissey explained.

“When that car leaves they take that glove off and they throw it out and put another and they sanitize the debit machine…We have another entirely separate partner [coworker] who is making the drinks and then a separate partner completely who is putting lids on cups and handing them out, so that nothing that is coming in the window is being touched by anyone who is touching the product that is going back out.”

While she applauds these measures and believes they are undoubtedly helping, she said challenges remain.

“We’re doing the things that we need to be doing, I just genuinely don’t believe that it is possible to do it right in this kind of environment, at this kind of volume,” she said.

The issue, Morrissey said, is contact with the outside world. It’s easy to control their own environment and the habits of four or five employees inside the store. But it’s nearly impossible to account for a small slip-up from one of the hundreds of people rolling through the drive-thru on a daily basis.

“Ideally, I think that despite every possible precaution you can put in, there’s no way you can with 100% certainty maintain what is required when doing a drive-thru environment,” she said.

That’s why she’s urging customers to use the tap function when they pay with debit or credit cards to cut down on passing the machine back and forth. She applauds customers who sanitize their hands and are extra cautious about not touching the hands of workers passing them food and drinks.

But one of her key pieces of advice is that customers download mobile apps for whatever drive-thru restaurants they go to regularly and place all their orders that way whenever possible.

“The mobile order is brilliant…Within a drive-thru for the most part there’s at least two metres between my partners and the customer, but as soon as we reach out and take money from their hands, that’s all gone out the window,” she said.

“We are doing great things, but the mobile order, that’s the best possible scenario. Preventing things from coming into the store from outside is what would make such a difference.”

Dalhousie University professor Sylvain Charlebois specializes in food distribution and food safety. He said he’s “honestly perplexed” that drive-thrus are still operating in the midst of this pandemic.

“We are hearing about (COVID-19) cases coming from food service or food retail and it gets employees concerned absolutely,” he said on Wednesday.

Charlebois said transactions need to be digital as much as possible and customers should “absolutely” be using mobile apps to help protect food service workers and themselves.

He goes one step further, adding that he thinks we should “definitely close” all drive-thrus for at least the next two weeks.

“I thought drive-thrus would have been disallowed at this point. This is not just about employees, it’s about the community,” he said.

“You don’t want a restaurant to be at the centre of a nucleus. This is a serious virus. This is a pandemic. This is not business as usual.”