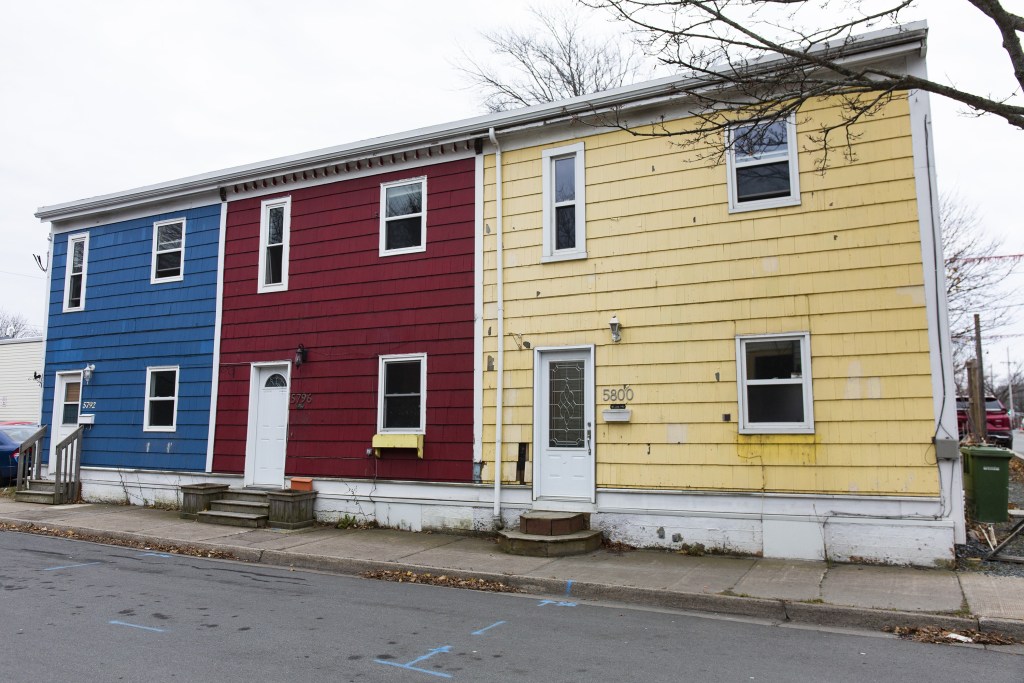 A trio of colourful homes in central Halifax will soon be demolished as Colonial Honda expands its parking lot again.

After buying Colonial Honda in 2016, Steele Auto Group’s affiliate companies started buying up two dozen surrounding properties. A community group, Homes Not Hondas, sprung up to oppose the dealer’s plans, but it eventually demolished most of the buildings and expanded its parking lot.

Four years later, the dealership is bringing the wrecking ball back out.

Dynamic Properties Company Limited purchased all three of the blue, red and yellow units at 2792, 2796, and 2800 May St., registered as condominiums, on July 31, 2020, according to provincial property records.

Sales data on ViewPoint indicates the company bought all three units for $1.2 million.

The condominium corporation associated with the building lists Steele’s executive assistant and Steele Auto Group’s president and chief operating officer, and chief financial officer as directors. They became the directors in August. 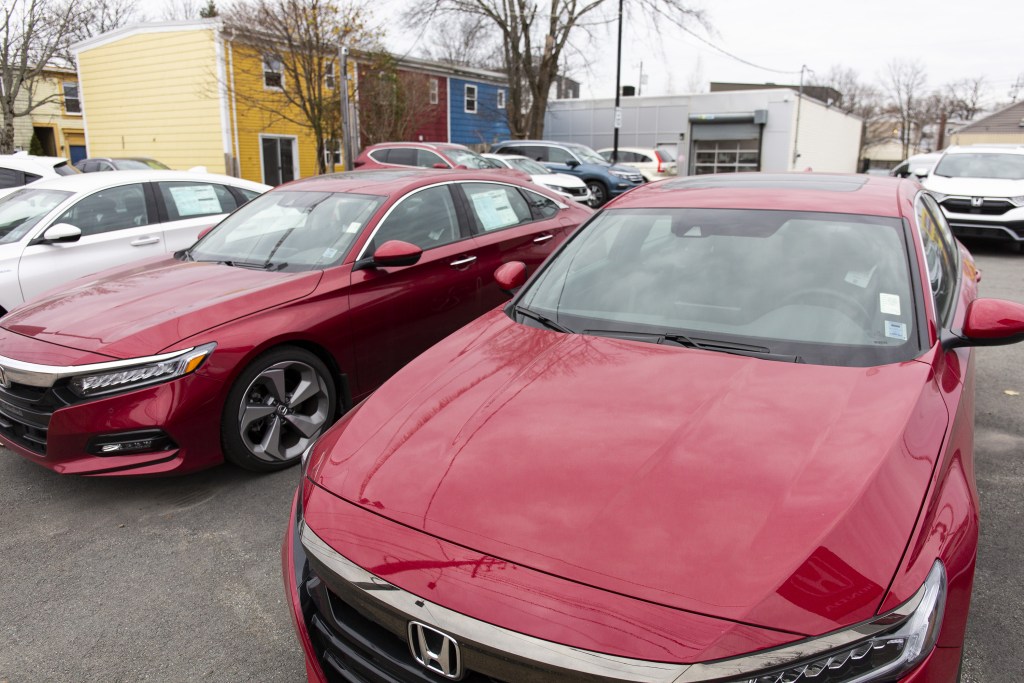 In a statement on Friday, Colonial Honda confirmed its plans.

“Colonial plans to take down the building and expand the parking lot, which fronts on the Robie Street commercial corridor,” the emailed statement reads.

“This part of Robie is home to several auto dealership, service and repair centres.”

On Friday, the three units appeared vacant. Nova Scotia Power’s meters have been removed, leaving three empty meter bases on the side of 2792 May St., and the service wires are disconnected and capped. 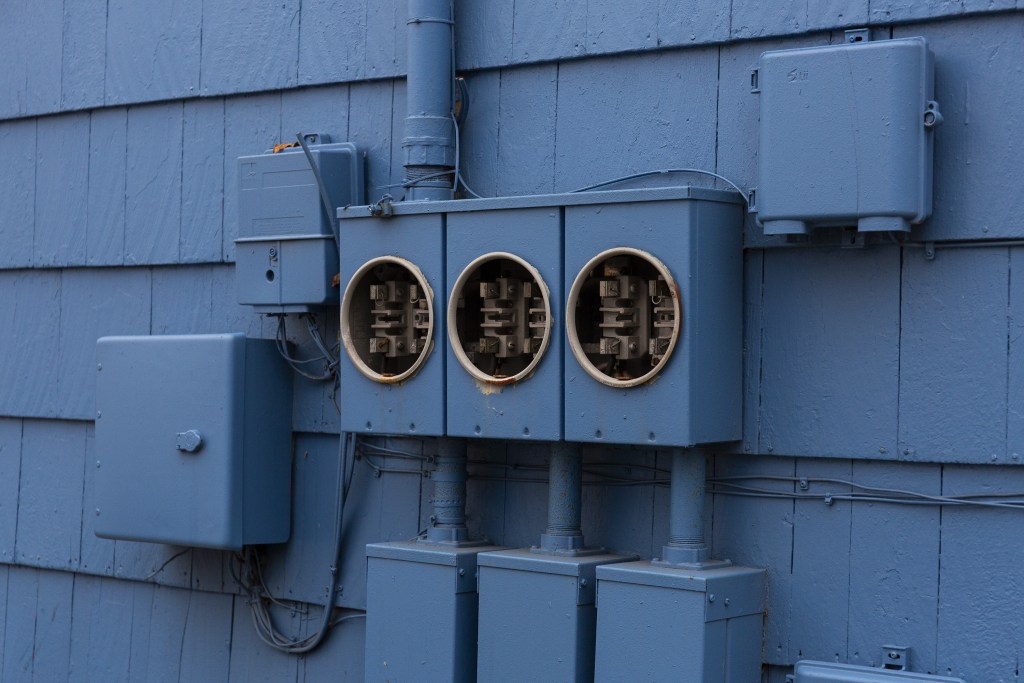 “An application has been made for a demolition permit for 5792 May Street,” Needler said.

“The demolition permit for 5792 May Street is in the application stage and has not been issued at this time.”

Rumour had it that the buildings across the street would meet the same fate, but the owner says that discussion is “premature.”

“I don’t want to talk about this until we get the permit, but there is a new development coming up down there,” Peter Laba said in an interview.

“It’s not going to be any parking or dealership at all.”

Laba owns PNL Communications and the row of properties on the north side of May Street, between Robie and Fern, including the corners — 2705 Robie St. and 2706 Fern St. He also owns the parking lot at 2727 Robie St., which used to be the home of PNL Communications.

Laba transferred ownership of most of the properties from one company to another last year. They’re currently all owned by his numbered company, 3311690 Nova Scotia Limited.

There are still tenants in the May Street buildings, but Laba said he hopes to build there eventually. There are no development or demolition permits associated with the properties.

Any development there will conform to the Centre Plan, Laba said. The plan grants significant development rights for the property, with a height limit of 90 metres — about 28 storeys.

Laba said the colourful houses across the street are surrounded by Colonial Honda, so it doesn’t surprise him that they’re being demolished. But he thinks the area has enough parking lots, with his own having been there since the 1990s.

“I’m sick and tired of that. That area deserves a lot better than this,” he said.

“We’re done with the parking lots down there.”

Again, he said it’s premature to discuss his plans, but he’s aiming for housing.