You are here: Home / Featured / Delousing and other strategies for civic wealth: Morning File, Monday, December 18, 2017 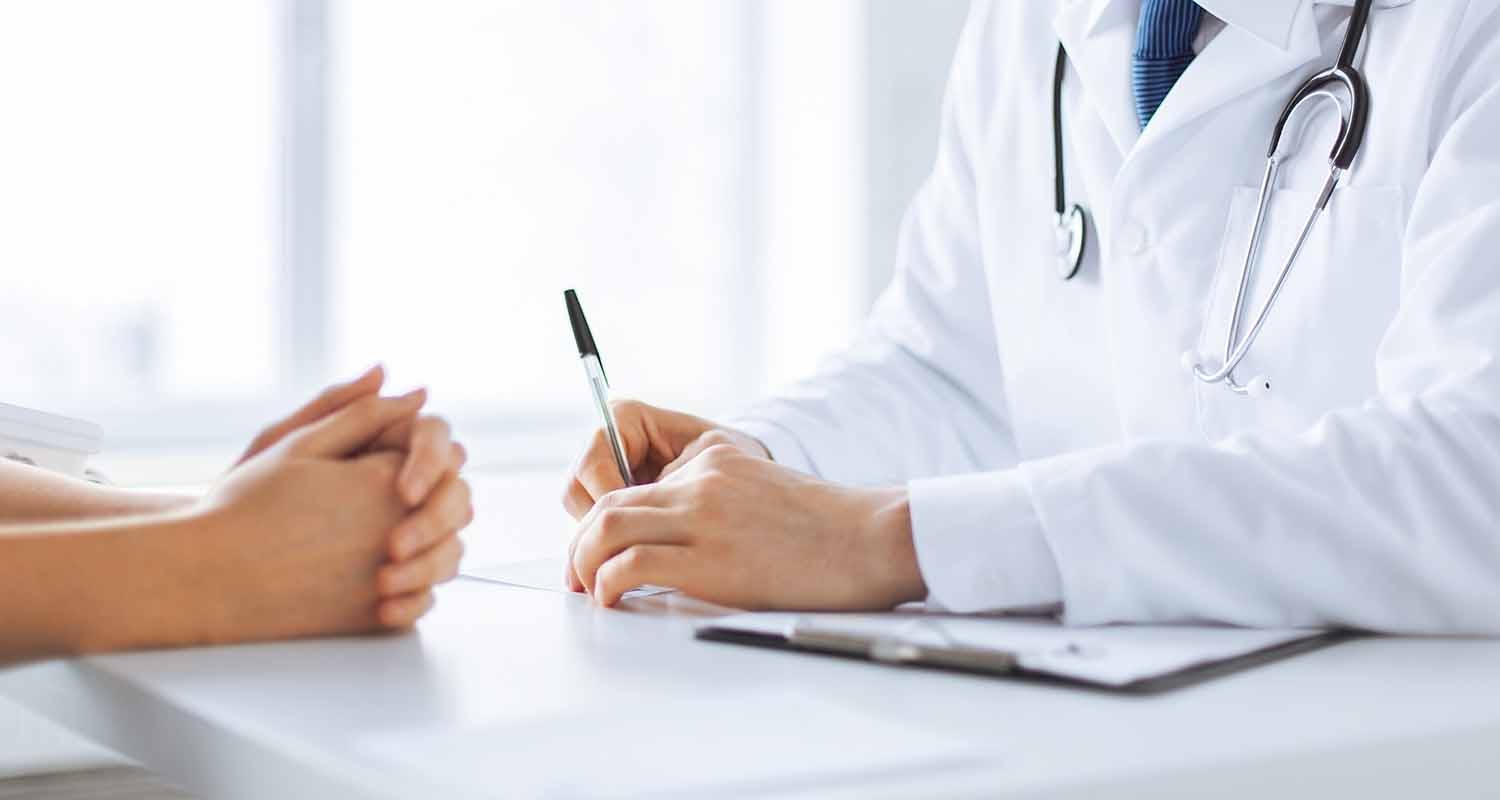 Perhaps lack-of-doctor might be more accurate. And “crisis” is certainly a more apt description than the mundane problem.

According to the province’s one-year-old “Need A Family Practice” list, 42,198 Nova Scotians — 4.6 per cent of the province’s population  — are currently officially listed as looking for a doctor. That number is up from 25,000 in March, and 33,000 in July.

The larger issue is the lack of political leadership to tackle the crisis. Where’s Stephen McNeil when we need him? Oh, right… 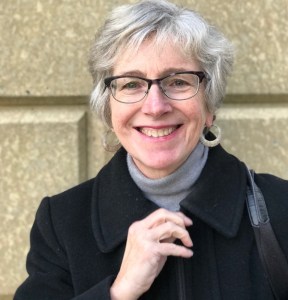 Plus, we talk about Lucasville and Hammonds Plains, flags at crosswalks, and a former firefighter’s allegations of systemic gender discrimination.

And here’s that Fifth Estate investigation we mention in the show.

“A Halifax police officer who did surveillance on Jimmy Melvin Jr. has been accused of getting oral sex from a former girlfriend of the notorious crime figure,” reports Katie Toth for the Chronicle Herald:

Melvin, who will be sentenced for attempted murder in January, complained in a voir-dire court hearing on Sept. 29 that Halifax Regional Police Const. Jason Marriott had received oral sex from Melvin’s ex-girlfriend. The accusation was promptly confirmed by Crown attorneys.

And good on the Herald for not buckling on this:

Marriott wouldn’t comment on the allegations, instead referring questions to his lawyer, Nasha Nijhawan.

“I’m not going to confirm whether or not that happened at all,” Nijhawan said.

“If you’re publishing a story that we think is not true or that unfairly invades on the privacy of an officer for some sort of salacious or irrelevant public purpose you’re going to hear from us about it.”

Nijhawan said, “I can’t imagine how there would be any public interest in you pursuing that kind of information.”

But, as Toth goes on to report, there are indeed public policy issues when a cop has sex with someone involved with a police investigation.

And, er, am I imagining this or has the name of Jimmy Melvin’s former girlfriend been scrubbed from the internet? I remember a tragic story about her — I’m not sure if this is the same woman mentioned in Toth’s article or another woman — but the whole thing seems to be missing from the archives of the Chronicle Herald and the CBC. 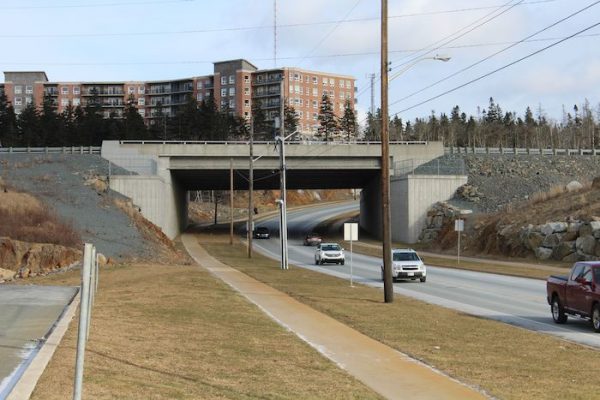 Tristan Cleveland today writes about how the various levels of government have failed downtown. I was with him until he favourably quoted someone using the word “creatives,” but that’s besides the point… well, my point, anyway, which is an aside…. Cleveland writes:

Canada Border Services Agency is the latest in a list of government institutions, including Access Nova Scotia and Census Canada, to move all their employees out of the urban core to cheap land in Bayers Lake.

In 2013, Halifax made the problem worse by selling 183 acres of land in the business park for $9.3 million to developer Basim Halef, nearly doubling its size. The province stepped in to help make that a good deal for Halef, buying just 15 acres for $7.5 million (many times its assessed value) for the new QEII outpatient centre.

Just a reminder: Bayers Lake was expanded — and the land approaching the Susies Lake wilderness was sold to Halef —  in order to pay for the Washmill underpass fiasco. Bad planning decisions never die; they get compounded for decades into the future.

Speaking of which… if the NSCC’s Waterfront campus (oh, sorry, Mr. Laurie Graham campus) had been built at the site of the old Dartmouth City Hall, imagine what that would have done for downtown Dartmouth.

The Trudeau government recently released data on the “Population of the Federal Public Service by Geographic Region” to March 31, 2017. It suggests that while public service employment (not counting Canadian Forces, RCMP, CSIS or the National Capital Commission) has gone up nationally over the last two years, public service employees (and by extension the services they provide) have continued to drop overall in the Atlantic Region.

After falling five years in a row in response to the Harper government’s austerity kick, public service employment across Canada increased by almost 5,700 between 2015 and 2017. But during that same two-year period, the recent data released by Minister Scott Brison’s Treasury Board show it has dropped by over 450 in Nova Scotia, more than offsetting small employment gains in the other three Atlantic Provinces.

Starr built this handy chart to mark the decline during the Harper years: 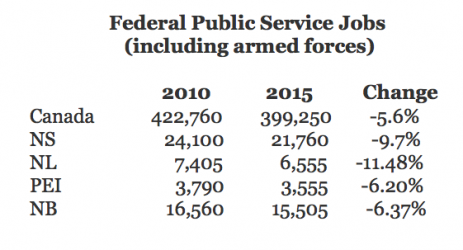 Since 2015, the number of federal government employees (excluding Canadian Forces, RCMP, CSIS and the National Capital Commission) working in Nova Scotia has changed as follows:

That’s not a huge decline — about four per cent — but shouldn’t we expect that a province that went all-Liberal in the last federal election get more in the way of spoils? 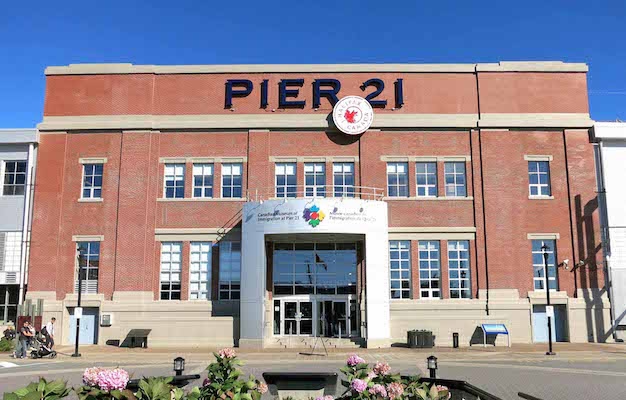 The convention centre “opened” Friday, and a bunch of blowhards made a bunch of speeches. This was my favourite:

An old hand at such things, Treasury Board president Scott Brison — who noted that the federal government had given the development $51-million of its $170-million in public money — said the convention centre would do for the future of Halifax what Pier 21 had done for the past.

That’s right: you’re going to have to be deloused before you can exit the convention centre.

By the way, I’m told that the federal museum system is “rebranding” Pier 21 to take out the “Pier 21” part — the big “Pier 21” sign is going to come down, and the facility will just be called the “Canadian Museum of Immigration.”

Last Monday, people complained because I didn’t write much in Morning File. Hey, I was busy, and… well, I dunno, sometimes I just suck. And not much again today. Everything slows down over the holidays, news-wise. “Year in review” and “what’s happening next year” stuff is lazy reporting, so we’re not doing it. We have a few things coming out this week yet, but I’ve got family visiting and there isn’t a lot else going on… so the Examiner will be a bit light for the next week or so.