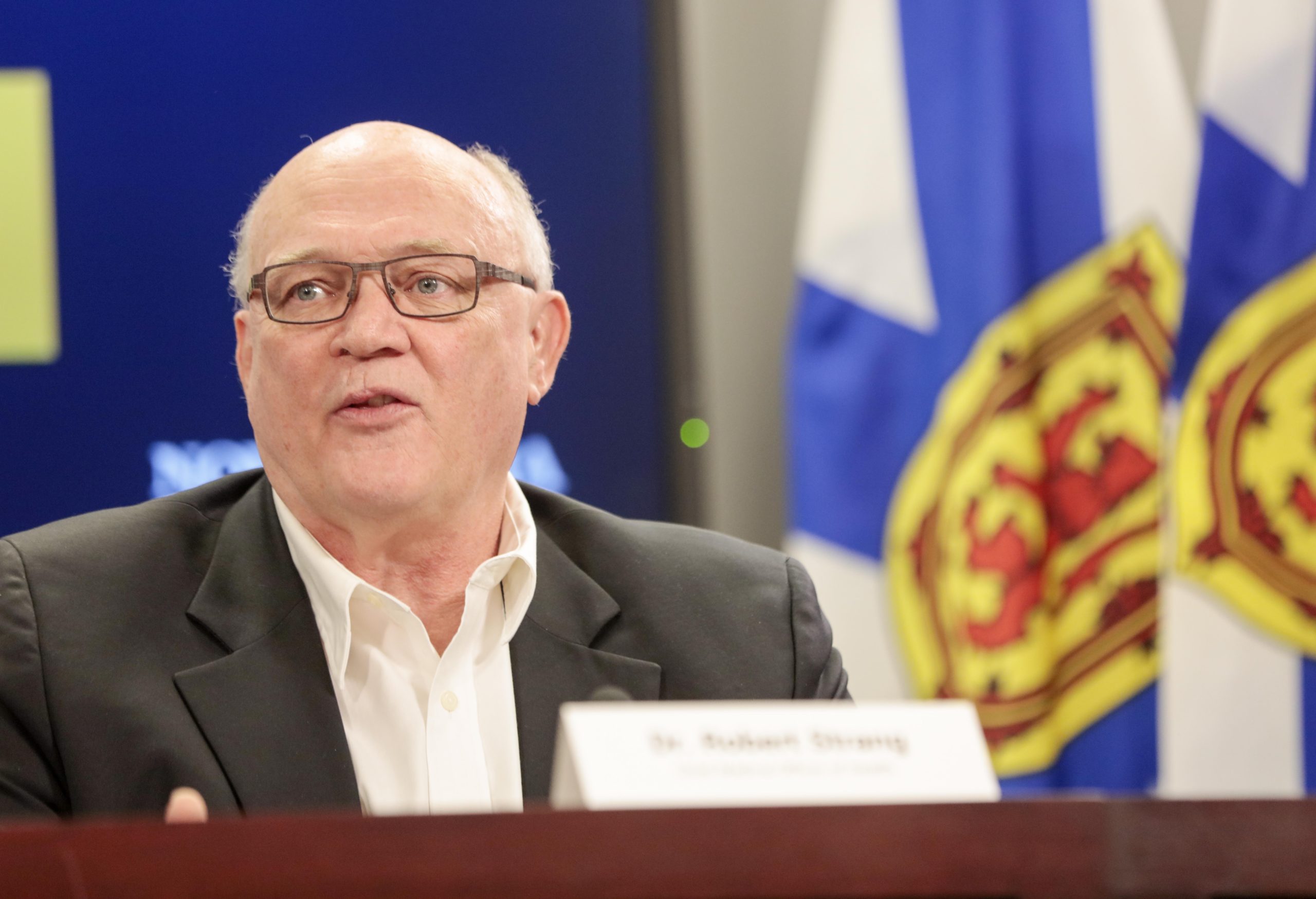 Thirteen more people have tested positive for COVID-19; all are related to travel, and some are in family groups who travelled together, including one child under 10 years old. The total of positive cases in Nova Scotia is now 41, with one person now hospitalized.

“At this point we are not seeing any cases related to community spread,” said Dr. Robert Strang, the province’s chief medical officer. “We are actively looking for community spread. To me, that’s an indication of success. We have asked people when they return to Nova Scotia to self-isolate and limit their exposure to others… we’re seeing very small numbers of close contacts, mostly household contacts. So people are doing what we’re asking them to do… The system is working. While we’re getting cases, we’re limiting the ability for this virus to spread throughout Nova Scotia. It’s critically important for people to understand that what we have in place will work; what we’re asking people to do is to practice our hand-washing, our personal protective measures, plus working on social distancing and where necessary self isolation. It can and it will work if we do it all, all together.”

Both Strang and McNeil spoke to the new requirement that all people entering the province from other provinces (that is, not just from other countries) need to self isolate for 14 days. Both said that those people should not first go to the grocery store.

McNeil said the road entry into Nova Scotia from new Brunswick was “slow moving today.” He said there will soon be an “essential service line” for health care workers; people who work in financial institutions, manufacturing of essential goods, and construction; and truckers.

McNeil said people can still “go for a walk around your neighbourhood.” In response to a request for clarification, McNeil said: “If you have to drive to get your exercise, you’re going too far. What we need you to do is walk for exercise, not to socialize, and you can do that in your community. If you live near a trail, go on the trail. But if you’re driving to go to the parking lot — stay in your own community. Walk the block, walk around your house, walk along the side of the road that you live on. What we’re asking people is not to drive to public spaces. It’s tough enough to control the volume of people there; when you add to that you allow motor vehicle traffic to go to the parking lot, it just compounds and we get what we had this weekend, where we had hundreds of people gathering in places. That defeats the purpose.”

Strang said that “on a national level, we now know that if someone has been sick and they’re feeling well 10 days after the onset of their symptoms, so maybe Day 9 they no longer have any fever and they’re feeling well, by Day 10 we can say you no longer have to be under isolation, you’re no longer infectious. So they don’t have any more restrictions on what they can do because they’re no longer able to pass the virus on any more. And also, they’ve been infected so they now have immunity, so they’re not going to get infected again… They can then go about their daily lives like the rest of us, still adhering to social distancing.”

I asked Strang about the timeline for restrictions. After all, way back three weeks ago or so (which seems like an eternity ago), closures were to be in place to late March. But Strang has been talking about a “six to eight week” period of intense crisis, which would bring us to late April and into May. Meanwhile, McNeil’s order yesterday to close the parks is only in effect for two weeks.

I meet with the premier every day to look at the epidemiology, and we’ll continue to adapt and adjust our response as required by the epidemiology. I’m also aware, and the premier’s aware, that if we look across the globe that this doesn’t necessarily end in just a few weeks. Even [with] all the things we’re doing, we will get more COVID-19; we’re not naive to think we’ll prevent it, but everything we’re doing will minimize it but it still means that you’ll have to have those restrictions and we’ll adjust those restrictions on an ongoing basis, as our local epidemiology is showing us.

I also asked Strang to elaborate on his definitive claim that those who have contracted COVID-19 and have recovered will then be immune to the disease, as that’s an issue that has been subject to some debate in the international press. He answered:

All the evidence says that people develop immunity. This is a viral disease like many other viral diseases. In our long experience with viral diseases, once people are exposed, by and large unless they have some underlying health condition, you develop long-term immunity.