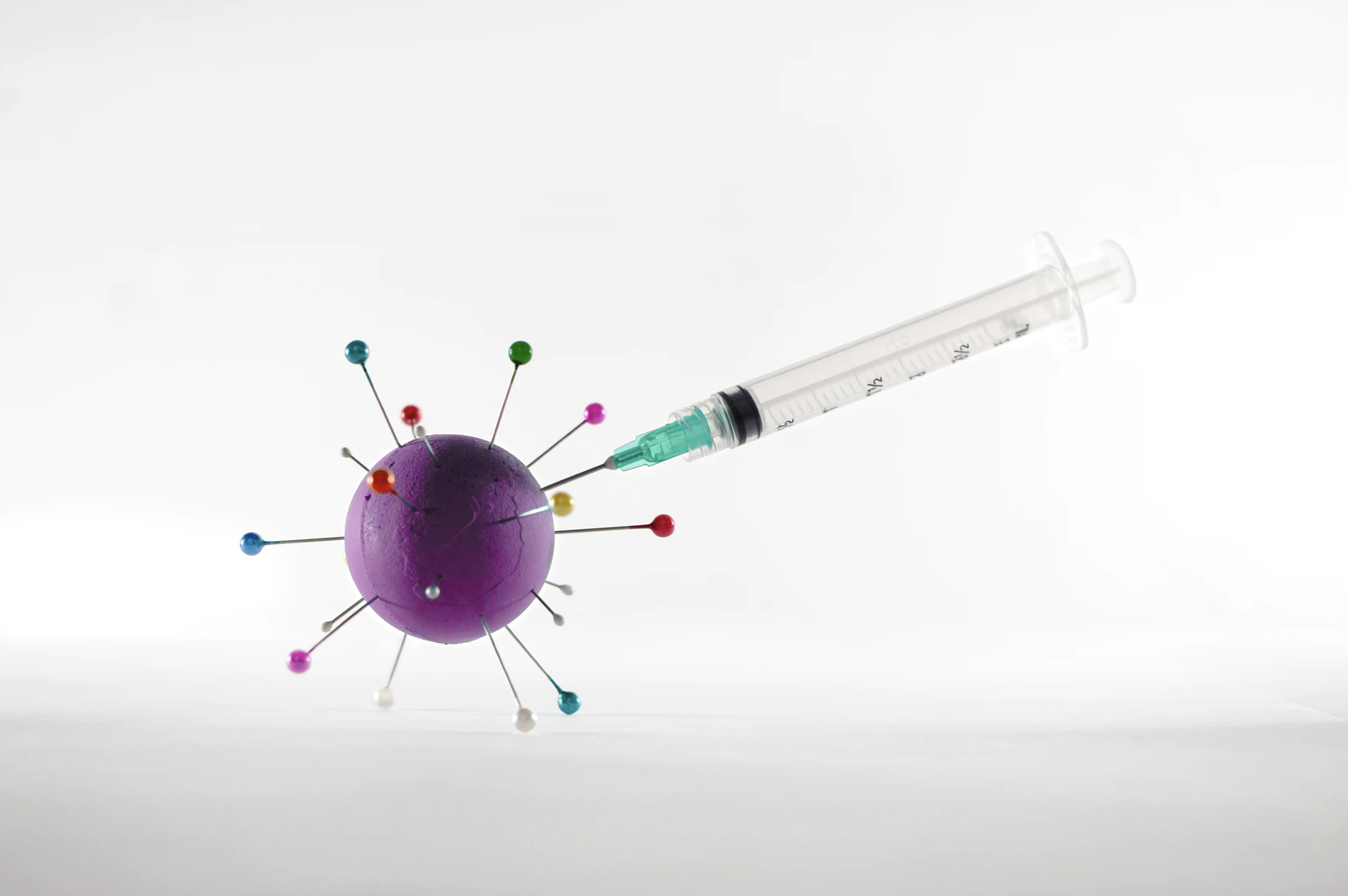 With hundreds of thousands of approved vaccines now jabbed into arms across the province, a COVID-19 vaccine trial being conducted in Halifax is struggling to find participants.

The COVID-19 vaccine candidate by Alberta-based Entos Pharmaceuticals is currently undergoing the first phase of human clinical trials in Halifax at the Canadian Centre for Vaccinology.

“The vaccine that we’re offering is very similar in theme to the Pfizer and Moderna vaccine, and so it is very likely to be efficacious as well. But I think more broadly, the reason people should volunteer for a clinical trial is to prove the science and to enable many other people in the world to be protected,” Entos CEO John Lewis said in an interview.

“So this is more altruistic …We in the first world have been able to buy our way into the front of the line to get access to the most efficacious vaccines, and it’s very likely that many countries in the world will never have access to these RNA vaccines. This is an opportunity for Canadians to step up.” 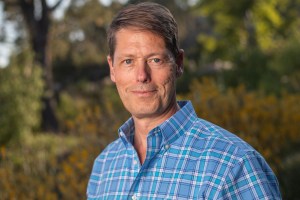 The Covigenix VAX-001 vaccine is described on the Canadian Center for Vaccinology’s website as “a new DNA-based vaccine which causes some of your cells to make some of the COVID-19 virus proteins which your body then makes an immune response against them.”

It also has a Nova Scotia connection. The co-founder of Entos Pharmaceuticals is Dalhousie University professor Roy Duncan, who discovered the key technologies being used in the vaccine. In addition, the phase one trial’s principal investigator is Scott Halperin, a Halifax immunologist, physician, Dalhousie University professor, and director of the Canadian Centre for Vaccinology.

“The reason we’re still developing it and we still think it’s really important in the pandemic is that it’s a single shot, fridge-stable vaccine in contrast to the RNA vaccines that work very well but are very challenging to scale up and manufacture and to store because they are required to be cold,” Lewis said.

“The reason we’re continuing development is we really think this can play a huge role around the world to getting rid of this pandemic.”

Pandemic won’t end ‘until it ends for everyone’

In January, a United Nations human rights expert issued a statement highlighting that global coordination and more equitable sharing of COVID-19 vaccines were the key to recovery from the pandemic.

Obiora C. Okafor stated that while many countries in the Global North have already secured large quantities of approved vaccines and had begun vaccination programs, this isn’t the case in “almost all” of the Global South countries, which are home to close to 90% of the world’s population.

He said the small percentage of the world’s population in wealthier countries cornered “the vast majority” of available COVID-19 vaccines, creating a vaccine divide. Okafor wrote:

They imagine that the pandemic will end for them once their populations receive these vaccines, regardless of whether the same experience is simultaneously replicated in the poorer states that host the vast majority of the world’s population. And yet, this pandemic will not end for anyone, until it ends for everyone.

The virus can still travel from the vastly unvaccinated massive population of the Global South to the Global North, including in its increasingly mutating forms. This would likely bolster or reignite the pandemic, even in states that have vaccinated large swathes of their populations, or otherwise complicate or delay the effort to end it.

Lewis said in addition to being able to provide a fridge stable, single-dose vaccine that could be more easily distributed to rural and remote areas worldwide, their vaccine platform also includes a pan-coronavirus vaccine.

That vaccine candidate, called VAX-002, was designed to provide protection against all coronaviruses, including any potential variants and other circulating common cold coronaviruses. Lewis said their hope is that the success of VAX-001 will push VAX-002 through clinical trials.

“We still need billions and billions of (vaccine) doses to be shipped worldwide to get us out of this pandemic,” Lewis said.

“And the danger really is — and we’re seeing the Delta variant as an example — that the longer the virus circulates, the more people it infects, the more chance that it can change, create variants, and these variants could potentially escape all of the first generation vaccine.”

Lewis said 36 people were required for this phase one trial. Although they’ve completed the first half (18 people), they’re struggling to finish the second group of 18 because there are approved vaccines now available for most of the population and so many have already been vaccinated.

Trial participants must not have had COVID-19 nor any vaccine that protects against it. They should also not have had any strong allergic reactions to previous vaccines.

“A good update is that the Canadian Centre for Vaccinology has screened a number of people (recently) … so we expect the number of 11 (that we need) will decrease by a few,” Lewis said.

“Ideally we need a push on to get seven or eight more just to make sure that we can close this trial and move on to phase two.”

Due to the availability and uptake of approved vaccines in Canada, the second phase of the Covigenix VAX-001 trial won’t happen here. Lewis said they’re looking at completing that phase in Honduras and South Africa.

“But that second stage and the timeline to get in there quickly is dependent upon us quickly closing this first phase,” he said.

Lewis said the pandemic exposed a weakness in the Canadian supply chain when it came to accessing domestic vaccine, whether developed or manufactured here. He said his company is now in conversations with the federal government and the Alberta government about establishing a commercial vaccine manufacturing in that province.

“We saw countries that invested substantially early in both manufacturing and vaccine development obviously prioritize their own citizens for those first doses that were made,” he said.

“I think having a domestic supply of vaccines and boosters going forward will put us in a much better position to respond to this pandemic as it evolves and future pandemics.”

Anyone interested in the trial can get more information about eligibility and the process via the Canadian Centre for Vaccinology’s website.

“Canada has always in the past stepped up and contributed and I think we’re going to do it for this and do it again,” Lewis said.