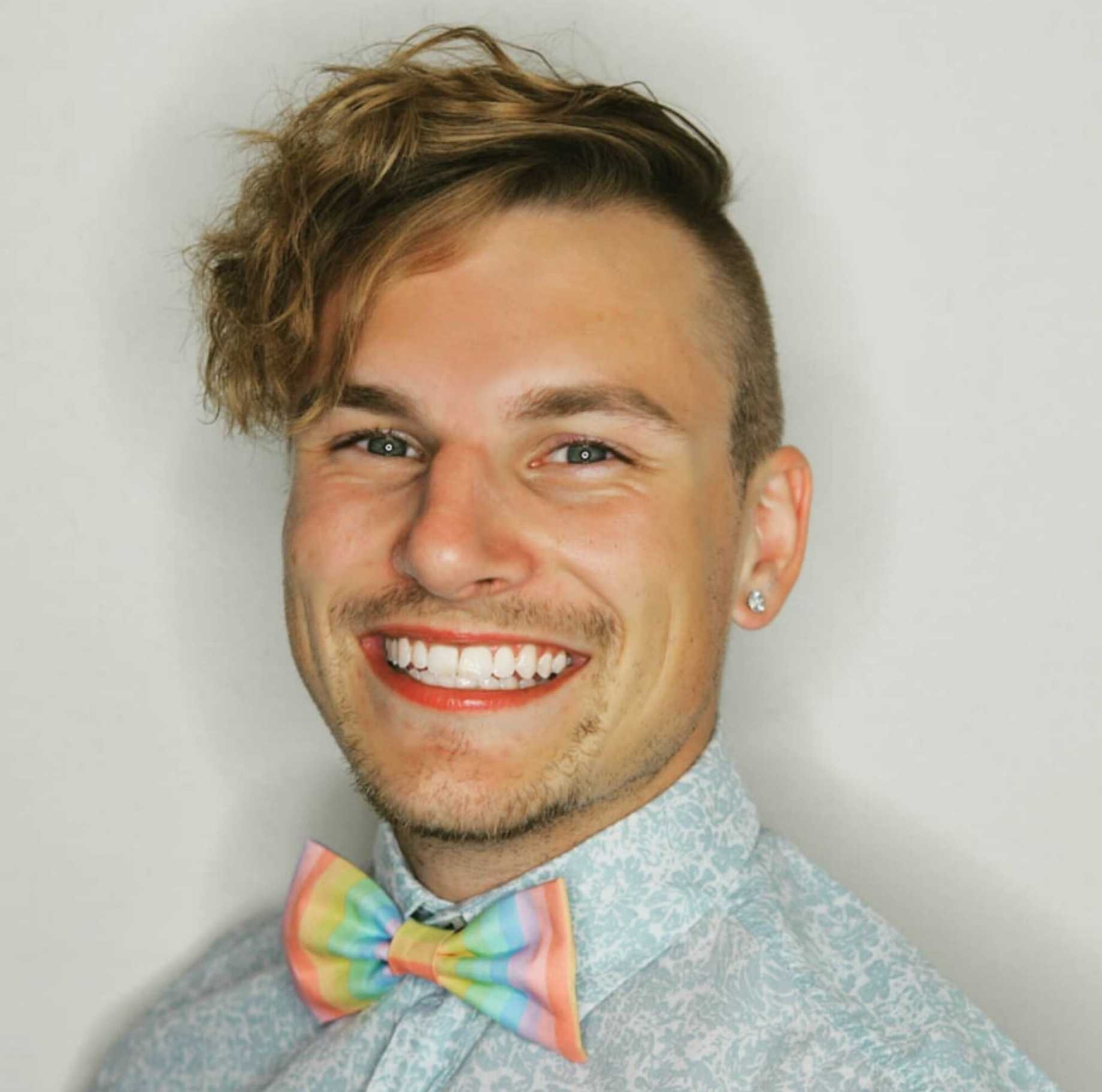 After Garry Dart moved to Halifax from Ottawa last year, they found themself on their own when it came to accessing medication to help prevent HIV infection. Dart was on pre-exposure prophylaxis, or PrEP, a highly effective treatment against HIV infection, usually in the form of a prescription pill taken daily.

“In Ontario I had specialists that were dealing with me being on PrEP and making sure I got my testing every three months and all those sorts of things. Then as soon as you move to Nova Scotia, there’s nobody in charge of that. It’s kind of like, OK, find a doctor. Connect your own way and figure it out,” Dart said. “I mean, there’s no connection to care. When you get to Halifax or Nova Scotia, there’s not really a system set up. There’s no referral. There’s no linkage to care. For me, that does not seem right.”

Dart works at the Nova Scotia Health Authority as the prideHealth primary healthcare coordinator. Their story highlights some of the gaps when it comes to accessing pre-exposure prophylaxis, or PrEP. 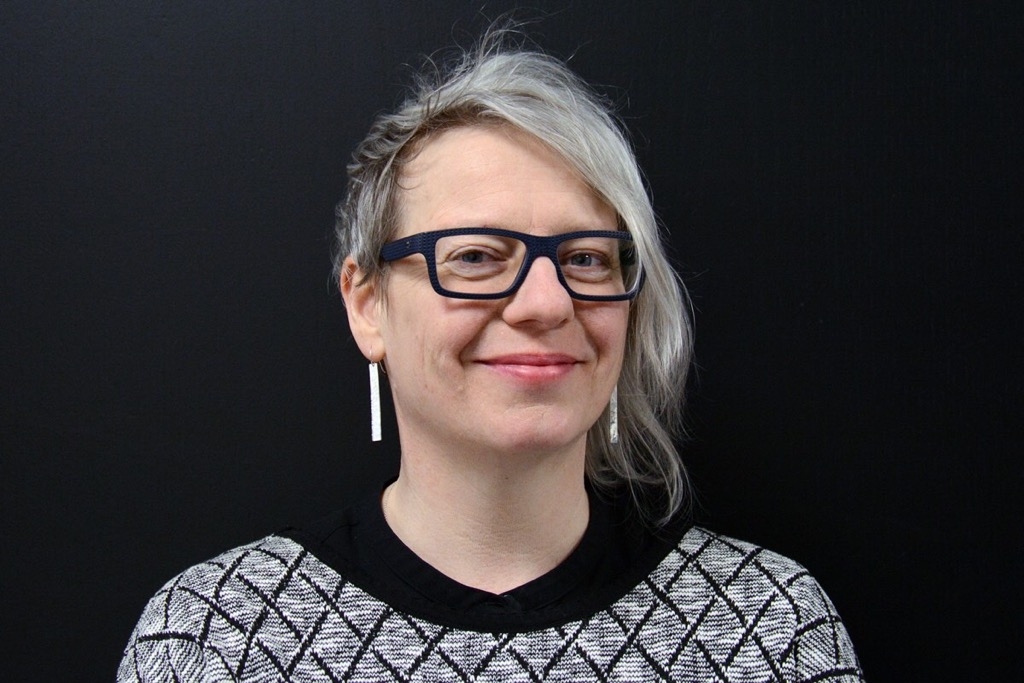 Taylor (who many in Halifax may remember as the founder and former owner of Venus Envy), said in an email interview that for people who use PrEP and “have regular ongoing medical care it is rare to get HIV through sex.” It also  “dramatically lowers the risk of getting HIV from sharing needles to inject drugs.”

Taylor said, “When you consider the cost to the public healthcare system of an HIV infection over a lifetime, providing PrEP access to people at risk of infection is cost-effective. We should embrace its potential to eliminate HIV transmission in Canada.”

The “ongoing medical care” Taylor mentioned is a key part of PrEP. First, people need to get tested for HIV before going on the medication, because if they already have HIV “they could develop resistance to anti-HIV medications that would make later treatment more difficult.” They also need regular follow-up: after a month to ensure there aren’t any immediate side effects, and every three months after that.

Dart, who worked at the AIDS Coalition of Nova Scotia before taking up their current prideHealth position in August, explained: “You have follow-up every three months and get bloodwork, because there is a very small risk of a decrease in bone density, which bounces back as soon as you stop taking PrEP, and there is a risk of some kidney issues. So that’s what they test for every three months — to make sure that your kidneys are all good. And also they do HIV and full STI screening, which is really, really great. I think that three-month screening is really important. I think that it’s actually safer to have sex with people that are on PrEP because, depending on whether they take their medication or not, your risk is much lower, not only for HIV, but also other STIs — because they are getting tested every three months.”

But there are multiple barriers to accessing PrEP in Nova Scotia. The medication can be expensive, the cost is only covered for some people, and there is still a lingering stigma. “Unfortunately, Taylor said, ” not all people at risk of HIV infection — or their service providers — know about PrEP or its potential.”

Kirk Furlotte, Atlantic regional manager for the Community-Based Research Centre (and CATIE board member) is working to change that lack of awareness. CBRC is a charity that says it “promotes the health of gay men through research and intervention development.” Furlotte is one of the people behind an online training course running later this month on prescribing PrEP. “We’re targeting physicians and nurse practitioners since they are primary care providers in Nova Scotia, which means they have the ability to prescribe PrEP,” he said in an interview. 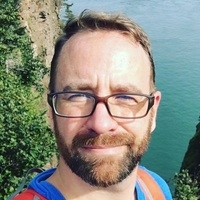 PrEP is also expensive. Dart said it starts at $250 a month for a generic, and the brand-name medication, Truvada, costs considerably more. For some of those without private health insurance, that cost can be covered, Taylor said, “by provincial pharmacare and federal programs for First Nations and Inuit people, refugees, and Canadian Armed Forces personnel.”

But Furlotte said cost is only one of “many barriers to PrEP access…. We continue to push for universal coverage as other provinces like B.C. and Alberta have. But in the meantime it’s almost a chicken-and-egg scenario, right? If we got provincial coverage, that would be amazing. But if you don’t have the providers who can prescribe it, then it’s still a barrier. And if we don’t educate the public on the benefits of PrEP, then no one is going to be asking for it anyway.”

The online training session Furlotte is working on was supposed to take place in person in March, but was cancelled because of the pandemic. He said the session will be free and will take place live online, but will be recorded and made available later.

He’s hoping that raising awareness of PrEp among physicians and nurse practitioners will increase access for patients — some of whom, he said, currently travel from Cape Breton to Halifax for their appointments.

Furlotte said there is “some sex negativity” among practitioners, but noted that reluctance to prescribe may also be based simply on that fact that PrEP is “not something we necessarily cover in medical school curricula.”

Beyond the attitudes of practitioners though, Dart said there is still a lot of stigma among those who could benefit from PrEP and their peers.

“Let’s face it, there’s a lot of people who think that people on PrEP are very highly sexually active, have many, many partners, and that’s not necessarily true,” Dart said. “Their partner might be living with HIV and they might want to be on PrEP as kind of a secondary measure on top of anti-retrovirals for their partner. I have friends like that. There’s also people that just have a lot less anxiety about having sex [on PrEP], whether they use condoms or not, whether they have one partner a year or a hundred. I think when we talk about HIV, whether you’re negative or positive, there’s a lot of stigma.”

Part of that stigma is generational, they believe, especially among those who lived through the first wave of the AIDS crisis.

“I think there are a lot of older folks especially that lived through the ’80s and ’90s — even the early 2000s — who have a lot of anxiety and fear,” Dart said. “As soon as they got diagnosed [with HIV], their mind went straight back to the ’80s and it was like, well, you know, it’s a death sentence. But it’s really not. And I think that having PrEP as a harm reduction tool hopefully will decrease some of that stigma and start a lot more conversation about HIV.”