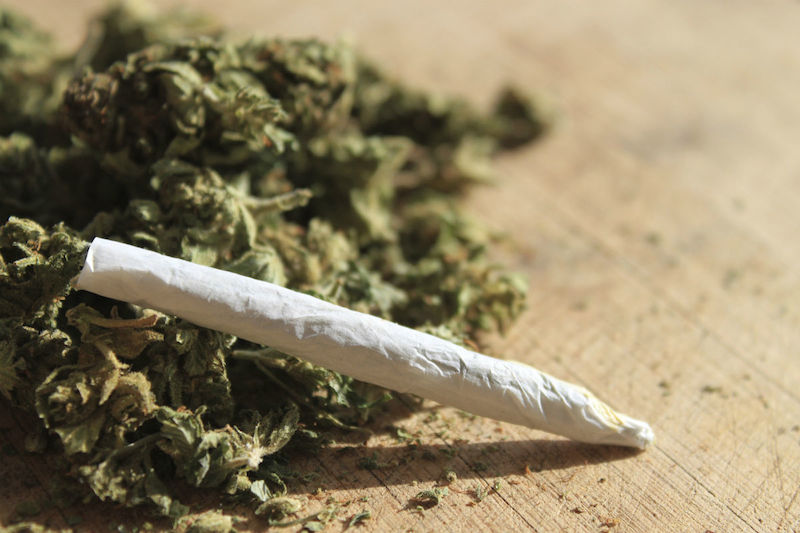 Police yesterday arrested two men at Farm Assist, the “vapour room” on Gottingen Street operated by Chris Enns and Sherri Reeve, the couple behind The Compassionate Use Club, which distributes medical marijuana. Says the police release:

Around noon today, the Drug Unit of the Integrated Criminal Investigation Division, assisted by uniformed members of both Halifax Regional Police and Halifax District RCMP, simultaneously executed three separate search warrants in relation to an ongoing drug trafficking investigation that stemmed from a number of complaints from the public. The following locations were searched:

·       A business in the 2300 block of Gottingen Street in Halifax. Officers seized a quantity of marijuana, a large quantity of cash and drug paraphernalia. They arrested two men, age 19 and 40, at the scene without incident.

·       A residence in the 700 block of East Chezzetcook Road, Head of Chezzetcook. Officers seized a quantity of marijuana and a large quantity of cash. They arrested a 39-year-old man and a 47-year-old woman without incident.

·       A property on Colford Drive, Head of Chezzetcook where a large marijuana grow operation was located. Officers seized several hundred marijuana plants in various stages of growth. No one was arrested during this search

The suspects are currently being interviewed and charges are anticipated.

Yes, Enns and Reeve obviously courted arrest with their in-your-face operation, but good on them for standing firm in their convictions. The police always attach this boilerplate nonsense to their releases about drug arrests: “Drug activity often involves violence that puts innocent citizens at risk and is detrimental to the overall safety of our communities.” But Enns and Reeve are the very definition of nonviolence. They are crusaders in the pot wars, but they wouldn’t hurt a flea. Their operation involves a few dozen people growing pot in their backyards and getting together to smoke at their club. This is not the Mexican mafia.

Continuing to arrest people for pot is ridiculous and counter-productive: arresting backyard gardeners puts the entire trade in the hands of organized crime.

We all know that use of marijuana will be legal or decriminalized in a few years, and yet we continue to ruin people’s lives for a victimless crime. I will continue to ridicule the police for making pot arrests because they deserve ridicule. This is an evil—yes, evil—use of police powers, the very antithesis of serving and protecting. They should be ashamed of themselves.

Arresting people for pot breeds contempt for the law and for the police, and deservedly so.

To rid of us of the detested Megan Leslie, planning guru Andy Fillmore has announced he is seeking the Liberal nomination for the federal riding of Halifax. Just to annoy us, Fillmore says he wants to “put Halifax back on the national and world maps.”

Yaffa is the Halifax man who is a victim of security theatre at airports, and who has filed a human rights complaint against Air Canada.

4. Another politician moves to Alberta

Darren Bruckschwaiger, a Cape Breton Regional Municipality councillor, has up and quit his job as councillor and moved to Alberta for work in the tar sands. “I’m going to miss the wife, the dog, the cat, the run to Tim Hortons every morning, driving around the district—that’s stuff I did every day,” he told the Cape Breton Post.

A 15-year-old boy has been arrested and charged with first degree murder in the stabbing death of Daniel Pellerin, the man killed in the parking lot of Farrel Hall last week.

The King’s County Advertiser and Register talks to a man about a horse. “Kelly is my baby,” the man tells the paper.

Ian Jones, a biologist at the Memorial University of Newfoundland, says the horses should be removed from Sable Island.

Graham Steele gives a preview of this fall’s sitting of the House. These inside baseball pieces usually are tedious, but Steele’s take is refreshingly blunt.

Incidentally, I picked up Steele’s new book this week, and hope to read it today. Review coming soon.

No doubt you’ve read the figure repeatedly: Nova Scotia could generate a billion dollars a year in economic activity through fracking. Ralph Surette calls BS on that figure, pointing out that in reality, whatever potential oil or gas is recoverable in Nova Scotia would be “dribs and drabs”:

Further, there was the testimony of Duncan Keppie, a Scottish-born geologist with a big international reputation who first described the province’s underlying plate tectonics and has declared the notion of untold gas riches under Nova Scotia “rubbish.”

Surette appropriately ridicules the notion that Nova Scotia’s economic problems are rooted in our bad attitude. There’s so much more to say about that, but if I start I’d get carried away and never get this Morning File published.

Gail Lethbridge, Roger Taylor, and Bill Black are fans of the end of the world, and want to make it happen quicker. None of them, of course, mention climate change in their columns supporting fracking. I don’t know if Taylor or Black have kids, but Lethbridge has written about hers. It’s interesting that she wants to destroy their planet.

A reader draws my attention to this oil industry propaganda video, which he says is a regular pop-up ad on Kijiji.

Still behind on email, still writing the council preview.