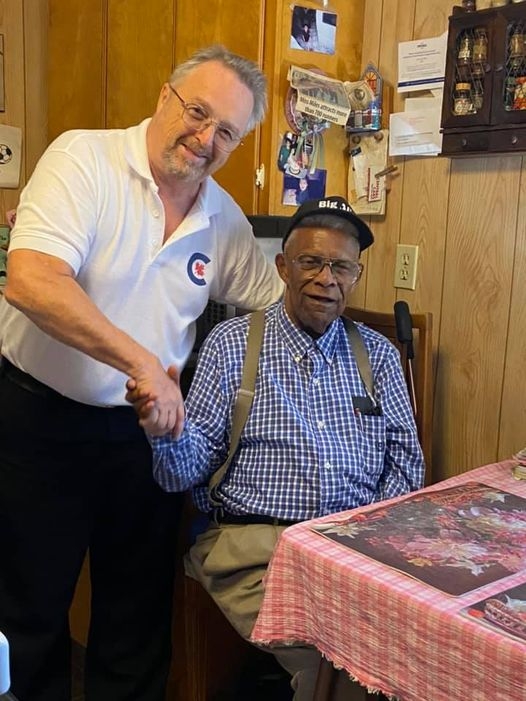 A Nova Scotia Conservative Party candidate in the upcoming federal election has apologized for deleted social media comments and posts he’s made about Muslims.

Amidst controversy last week surrounding Dunn’s appointment, as well as the firings of two African Nova Scotian female civil servants, on Thursday, Cotter posted a photo on social media of himself, and New Glasgow Black community elder Foster Elms thanking him for his advice and support on the campaign trail.

On Saturday, CTV reported about a number of past comments and posts by Cotter, including one where he responds with “a big yes” to a meme of  Muslim women wearing burqas with the caption: “France and the Netherlands ban the burqa on security grounds. Repost if you think Canada should do the same!”

Cotter added the comment, “This is a damn good question,” to a repost of a message questioning why British, Canadian, U.S. and U.K. military veterans receive reduced pensions, while immigrants “who have done nothing for our countries” receive housing, medical care and other benefits.

Cotter also reposted another post where a cab driver allegedly kicks a Muslim passenger out of his car and tells him to ride a camel instead.

In a statement Saturday, Cotter said, “In the past I have shared social media posts without thinking about how these posts might hurt or offend others.”

“I have deleted these posts and apologize unreservedly to those I have offended.”

Cotter will remain the Conservative Party candidate in the federal election which takes place on Monday, September 20. 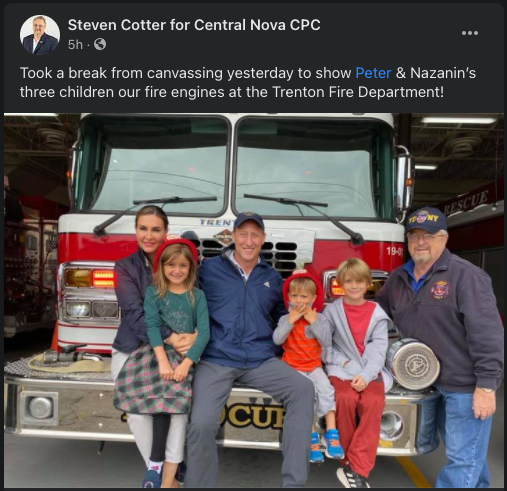