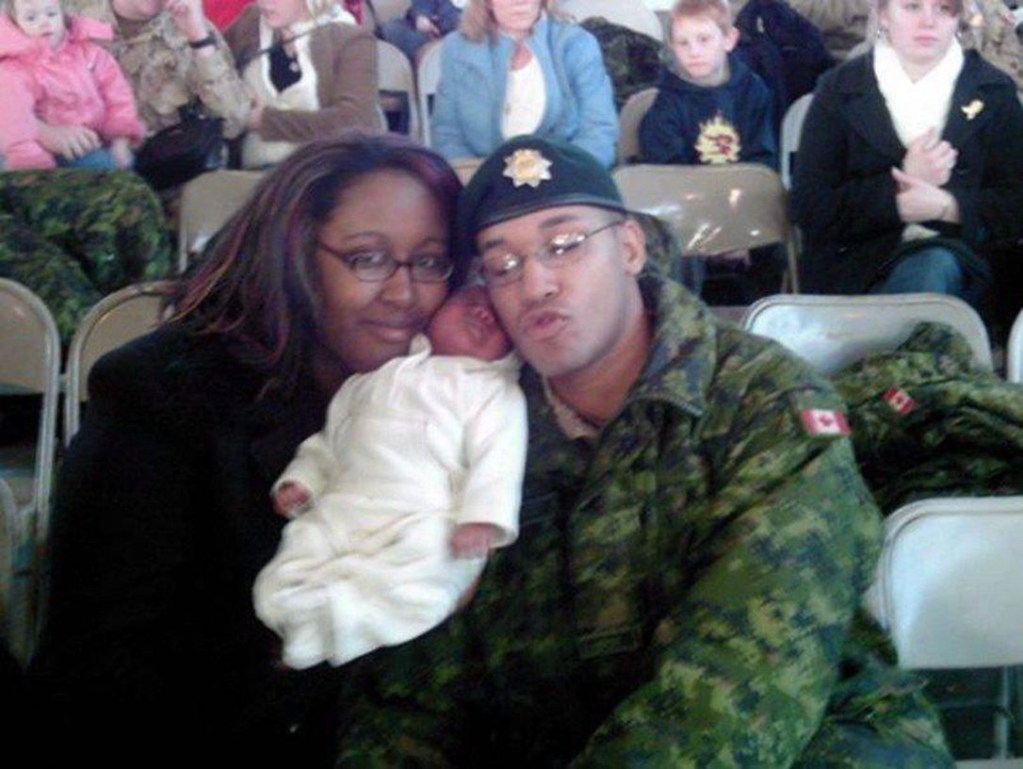 Lionel Desmond and his wife Shanna with then-infant daughter Aaliyah.

“Speak not ill of the dead man.”

“The evil that men do lives after them; the good is oft interred with their bones.”

Legacies have always been complicated and fraught, of course, but never more so than today.

Consider Kobe Bryant. In the first hours after news broke last month that Bryant, “one of the greatest ever” to play basketball, had been killed in a helicopter crash at the age of 41, a virtual tsunami of genuine and heartfelt tributes washed over mainstream and social media. 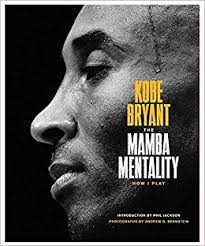 Bryant was lauded for his many on-the-court accomplishments: his five NBA championships, two NBA playoff MVP awards, his two Olympic gold medals. And he was deified in death as well for his many beyond basketball achievements: “an intellectual who switched effortlessly between Italian, Spanish and English; a doting father to four daughters, a budding media mogul who won an Oscar, a fervent soccer fan of Barcelona and AC Milan, a champion of women’s sports, and an inspiration to younger players for his winning attitude that he labeled ‘Mamba Mentality’.”

All of it was true. But it was not, of course, all of it.

Felicia Sonmez, a reporter with the Washington Post who has long been vocal about issues involving sexual assault, decided to bring some balance to the beatification by tweeting a link to a 2016 story in the Daily Beast that revisited a 2003 incident in which a 19-year-old woman had accused Bryant of sexual assault and forcible confinement. The criminal case was dismissed a year later when the woman decided not to testify. Bryant formally apologized “for my behavior that night and for the consequences she has suffered in the past year,” and eventually settled a civil suit against him for an undisclosed amount.

For merely having raised that darker episode from Bryant’s life, Sonmez was briefly suspended by her newspaper for what it argued was a violation of its social media policy and faced a torrent of online abuse and threats.

Closer to home, of course, there was the death late last year of Gerald Regan, our former premier and federal cabinet minister who’d been credibly accused and charged but not convicted of sexually assaulting more than three dozen women over the course of his 40-year career. When our current premier, Stephen McNeil, chose to ignore that aspect of his legacy in his own paean to his predecessor, the results were equally predictable. 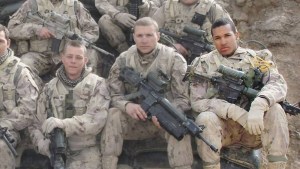 Lionel Desmond (right) as a soldier.

In life, Lionel Desmond was never quite so famous — or infamous — as those men. But three years after his death, his own complicated legacy is finally coming under a forensic microscope at a public inquiry.

Even before the inquiry began hearing testimony last week in a renovated, jerry-built courtroom in the municipal building in Guysborough, 30 kilometres from the scene of the crime and 275 km from Halifax, the inquiry’s investigators had already collected 58,000 files, totaling 120,000 pages of evidence.

There is no dispute about what happened. On Jan. 3, 2017, shortly before 6pm, Desmond, 33, shot and killed his wife Shanna, 31, their 10-year-old daughter Aaliyah and his 52-year-old mother Brenda before turning the “military-style carbine” rifle he’d bought that same day on himself.

But there are still many questions about why what happened happened.

Lionel Desmond’s obituary, which said he would be “remembered as an amazing son, brother, father, husband, nephew, cousin and grandson,” made the case the former soldier had “succumbed to the tortures of PTSD” as a result of his military service in Afghanistan.

Was Desmond a victim of his war demons, as well as a systemic lack of mental health supports for veterans back home?

Or was he, instead, a villain, a perpetrator of domestic violence who had murdered his own family?

In the immediate aftermath of the murder-suicide, those dueling narratives played out in often bitter, polar opposites in the media and online.

Mount Allison University sociology professor Ardath Whynacht demanded to know: “Where in his life did [Lionel Desmond] learn that it was up to him to take the lives of the three women he was most close to? That’s not a question that we’ll be able to answer by looking at PTSD … We can’t ignore the role of family violence here.”

On the flip side, Rev. Elaine Walcott, a relative of the Desmonds who had served as the family’s spiritual adviser, told Canadian Press that blaming domestic violence perpetuated stereotypical images of blacks and set members of the community against one another. “It’s a perspective that is extremely damaging.”

During the first week of the public inquiry, there was testimony to bolster both views.

The local RCMP officers who responded to what was described as a “suicide in progress” that day testified they were aware Desmond suffered from PTSD and that “Desmond and his wife were having marital problems.”

According to an RCMP investigator, there had been a New Year’s Eve incident in which Desmond had become “embarrassed and upset” after driving his wife’s new truck off an icy road. “There were tensions through the night until Shanna asked him to leave her home.”

The next day, New Year’s Day, Desmond checked himself into St. Martha’s hospital in Antigonish but was released the following day after doctors had checked him over.

On Jan. 2, Desmond sent his wife a text message: “I’m sorry I put my hands on you, I would never hit you.”

But the next day Desmond — who’d researched weapons online — bought the gun, dressed in camouflage gear, parked his car near the family house, slashed the tires on his wife’s vehicle, and approached the house on foot. That, testified the officer, who described what happened next as first-degree murder, “speaks to me of deliberate planning and deliberation.”

What effect did PTSD have on his actions? Dr. Erik Mont, Nova Scotia’s deputy chief medical examiner, testified the extent of Desmond’s head injury from his self-inflicted gunshot wound “made it almost impossible to test for signs of the brain injury known as chronic traumatic encephalopathy,” which has been linked to suicides among professional athletes.

The public inquiry, which resumes today (Monday) and is expected to last another month, wasn’t set up to answer that binary, either/or question. Perhaps — probably, almost certainly — there is no one answer that will satisfy all.

The inquiry’s real goal, rightly, is to try to figure out what went wrong and what, if anything, can be done differently, and better, in the future to make sure such a tragedy doesn’t happen again.

In the process, of course, the inquiry will also be picking at the threads of what led Lionel Desmond to do what he did. And shaping his legacy.